Anne Hathaway, 39, has adopted a raw vegan diet for her new role in the upcoming AppleTV+ series WeCrashed. To emulate the lifestyle of businesswoman Rebekah Neumann, wife of WeWork founder Adam Neumann, the actress cut out all animal foods and ate only foods raw or cooked at temperatures below 40-48°C.

“I became a raw vegan. Rebekah is a very passionate vegan. By the way, it’s great. And we should do as much as possible to eat vegetables for the environment.”

In the chat, she also said that she got so deep into her character that she considered making the plant-based diet permanently. “’I think I’m vegan now…I know I’ve done this before, but I think it’s time to do it’,” she recalled.

She also said her husband, Adam Shulman, supported the decision without judging her when her attempts to make the dietary change permanent failed. “And then three weeks later, when I was like, ‘I need a burger,’ he said, ‘OK,'” laughed Hathaway, who also practiced yoga for the role.

The actress also explained why, as a mother of two boys, she wasn’t “really as immersive as she was before having kids” in terms of preparing for a role. “Yeah, I mean, my kids love me and I’m sure on some level they care about what I do, but they also, like, just want their mother,” shared the artist, who is Jonathan’s mother, 5 years old, and Jack, 2.

Hathaway stars alongside Jared Leto in the series WeCrashed, which is inspired by the WeCrashed: The Rise and Fall of WeWork podcast. [em português, WeCrashed: Ascensão e Queda de WeWork]. They will play real-life couple Rebekah and Adam Neumann, who founded the US commercial real estate company. The drama premiered on AppleTV+ this Friday (18).

This content was developed by Revista Quem. Read more articles on ESG and sustainability from the perspective of Quem em UmSóPlaneta Magazine. 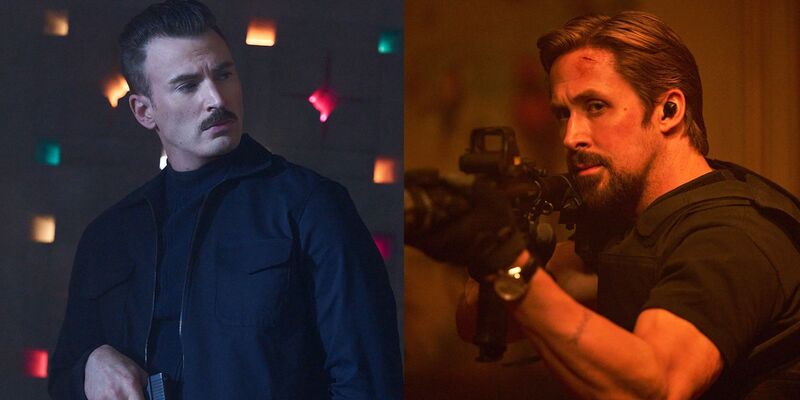 ‘Hidden Agent’: Ryan Gosling and Chris Evans grace the cover of the next issue of Empire; Check out! 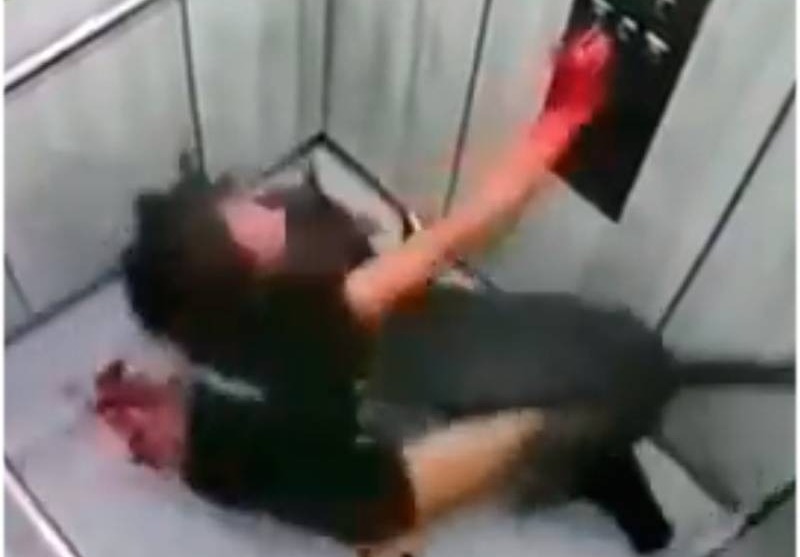