There is always a huge expectation to know the composition of the Cannes Festival jury. And this is easy to understand, after all, the profile of those chosen is crucial to the outcome of what is one of the most important events in world cinema. And the 2022 edition, which will take place between May 17 and 28, will have actor Vincent Lindon as president of the jury. In fact, it will be the first time that a Frenchman presides over the jury responsible for awarding the Palme d’Or since 2009, when Isabelle Huppert assumed this prestigious post. Will be with Lindon on the jury the American director and actress Rebecca Hall, the American director Jeff Nichols, the Norwegian director Joachim Trier, the Iranian director Asghar Farhadi, the Swedish actress Noomi Rapace, the French director Ladj Ly, the Indian actress Deepika Padukone and Italian actress and director Jasmine Trinca. In all, apart from the president, the team is made up of four men and four women. Let’s face it: it’s a respect group, isn’t it?

In a statement released by the Cannes Film Festival, the president of the jury for the 2022 edition spoke about the responsibility: “It is a great honor and a source of pride to receive this trust in the midst of the turmoil of events that we are experiencing in the world, the splendid and heavy task of presiding over the Jury of the 75th Cannes International Film Festival. We will strive to take care of the films of the future as best we can, those that carry the same secret hope of courage, loyalty and freedom, with a mission to move as many women and men as possible by telling them of their common wounds and joys. Culture helps the human soul to grow and to have hope for tomorrow.” 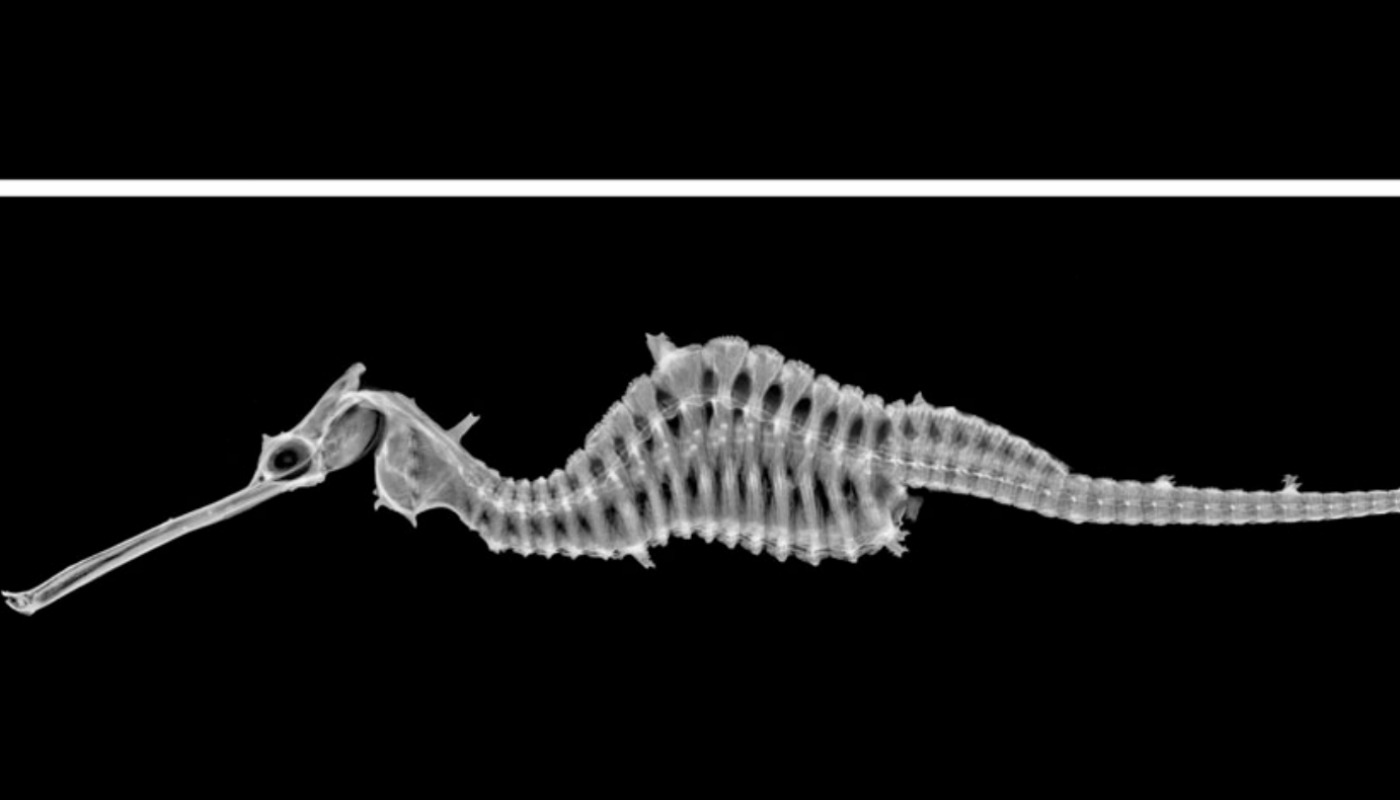 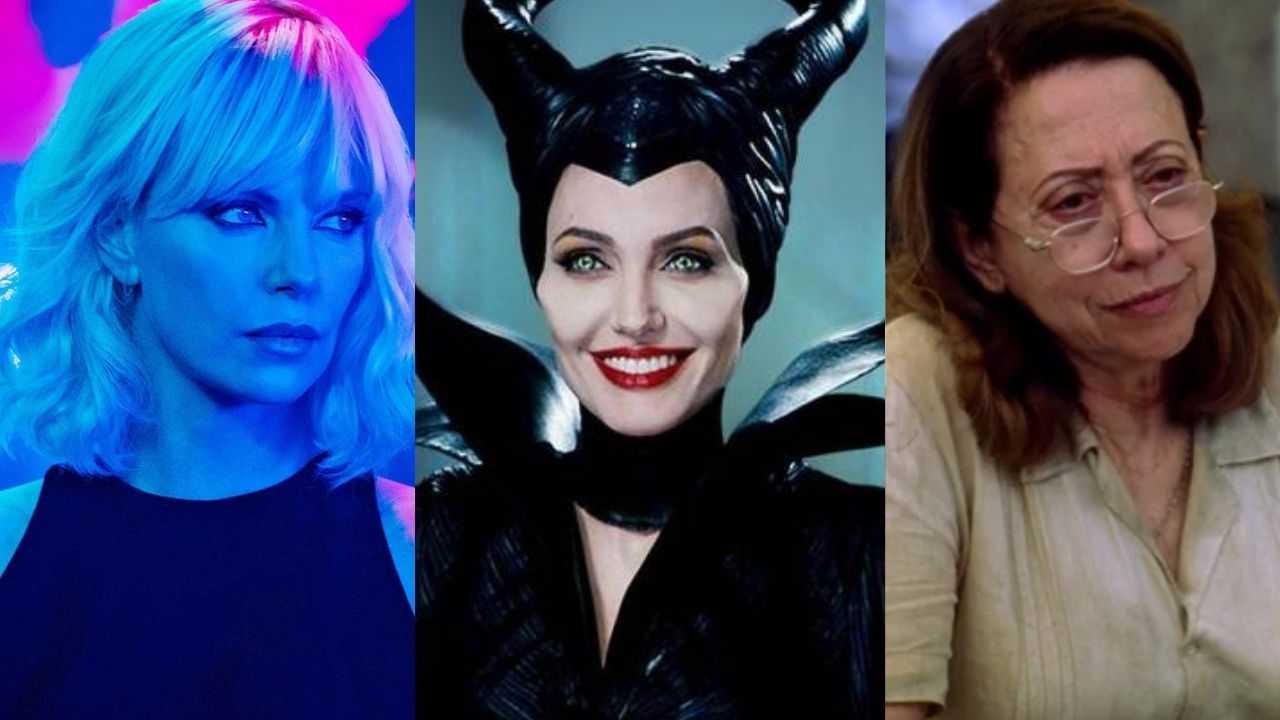