Atlético announced the winner of the ‘Manto da Massa 3’. This is Will Rios, who designed a shirt model that tells the entire history of the club through drawings between the stripes that honor the MRV Arena.

The shirt can now be purchased through the website www.mantodamassa.com.br with exclusivity initially for the member-fan at the price of R$ 219.90. Anyone who is not a fan member will have to pay R$ 389.90. The announcement was made at an event broadcast online, directly from the MRV Arena, and also featured a performance by singer Aline Calixto.

One of the prerequisites of the competition for this year was that the models made reference to Atlético’s future stadium.

In all, 947 drawings of Atlético shirt models designed by fans were sent. Thirteen shirts were selected as finalists to participate in a popular vote on social networks. There were 69 thousand votes in 13 days of voting.

This is the third edition of the action that started in 2020 and yielded a total profit of R$16 million to Galo, according to the financial report released by the club on Thursday (5). Last year, more than 120,000 robes were sold in the first week.

The winner will receive a prize of R$ 13,000 from the club, in addition to having the privilege of seeing the designed model being sold and used by thousands of fans. This was the last ‘Manto da Massa’ contest in partnership with Le Coq Sportif. In July, Adidas will become the club’s sports equipment supplier.

Check out the details of the new Manto da Massa: 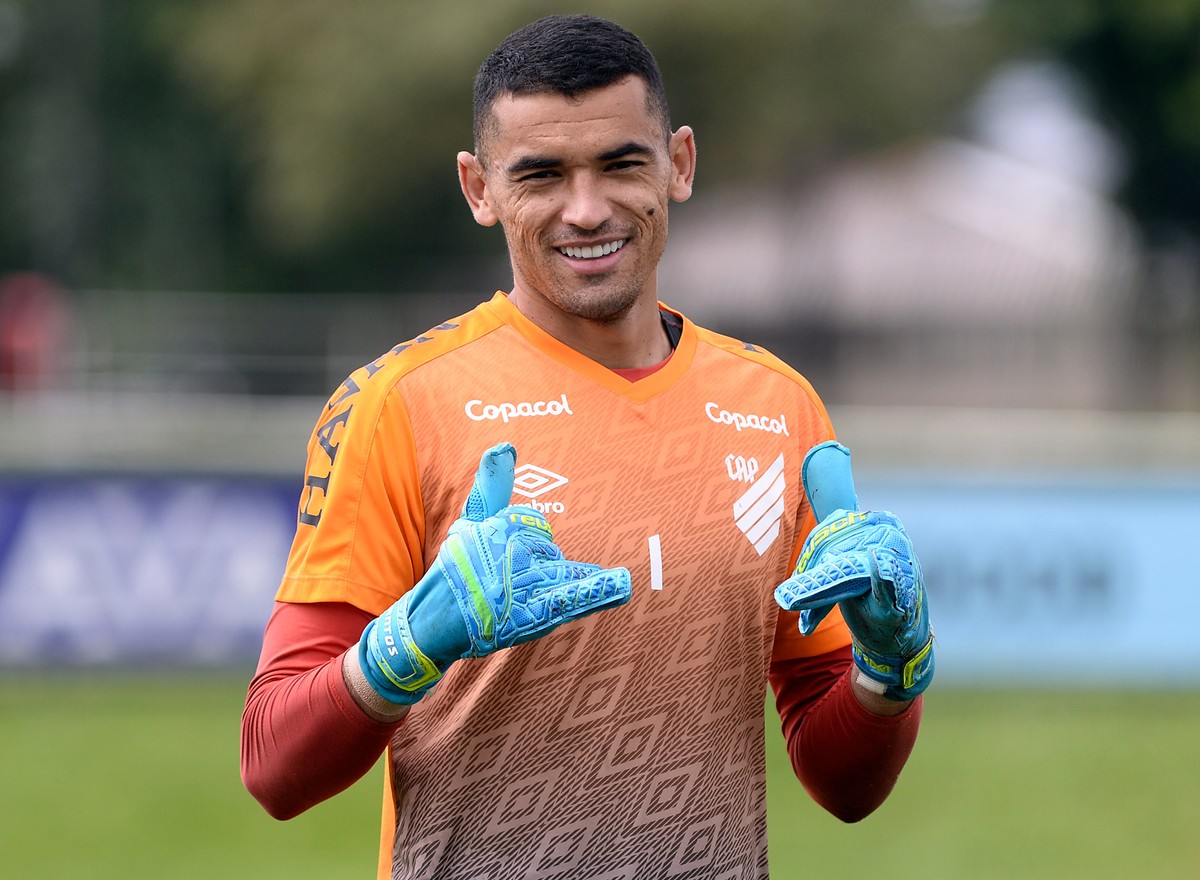 After a long negotiation, Flamengo reaches an agreement with Athletico and hires goalkeeper Santos | soccer 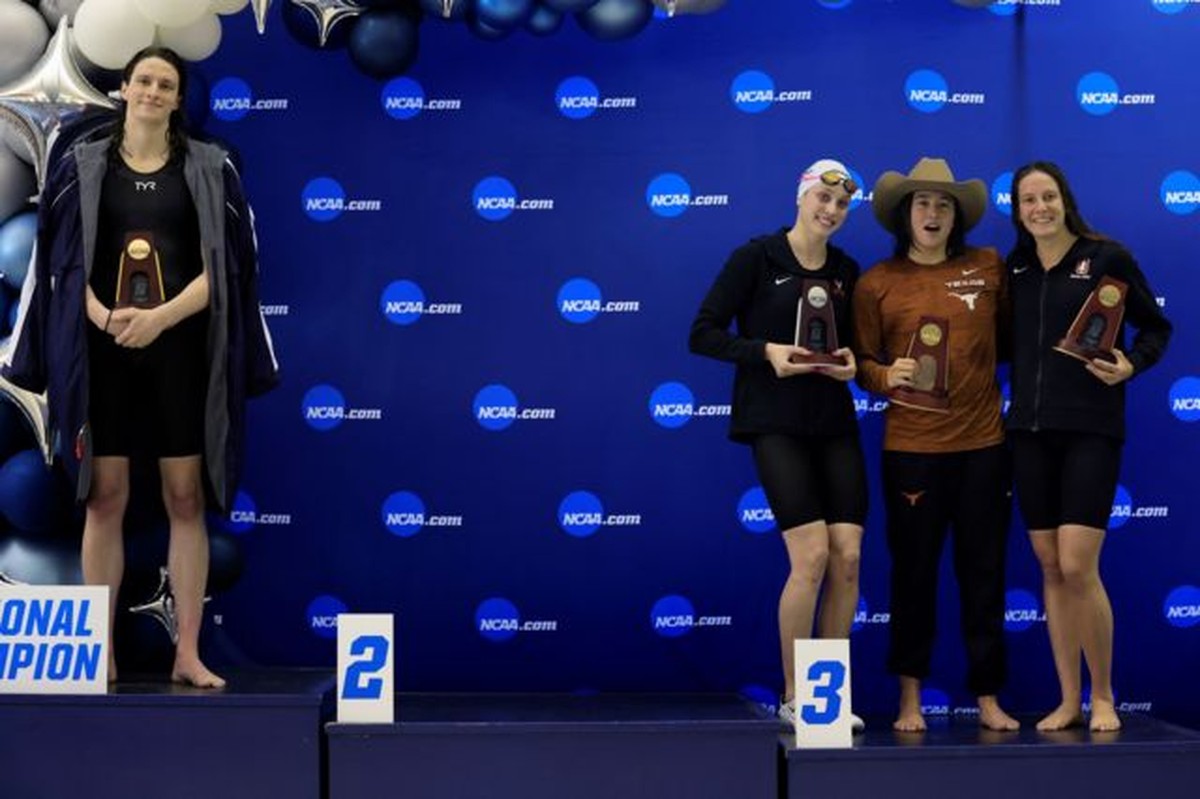