A few days after presenting its financial health, Atlético-MG produced a study material on the sale of Shopping Diamond Mall for the reduction of onerous debts. The 10-page document has already been forwarded to members of the Deliberative Council. The information is from the radio Itatiaia. It’s the ge had access to the content.

In the study of the sale of the remaining 49.9% of the mall, it is reported that the sale of the property will serve to “breathe the cash” with the reduction of debts that generate an extra cost (interest and charges) of R$ 87 million only in 2021. These are situations involving bank loans, labor agreements and agreements with agents.

– The club’s financial health recovery plan must be put into practice in a timely manner. Given the high level of onerous debts, it becomes unfeasible to maintain an asset whose revenue generated is immaterial in the face of indebtedness – says the study.

Atlético is entitled to a percentage of Diamond Mall’s annual revenue. However, in the presentation, it is reported that such revenue represented only 5% of the R$ 87 million in interest on the onerous debt. In addition, the accumulation of this “rotten debt” in the last 10 years generated interest of R$ 460 million, practically a “Diamond” that went down the drain.

The sale of 49.9% of Diamond Mall will only be possible with the “yes” of 2/3 of Atlético’s total advisors. Something in the house of 280 votes in favour.

A projection of the use of the money is also presented in the event that the Diamond Mall is sold for R$ 330 million (with 10% of the value up or down in variations). There would be a decline in the onerous debt, which would represent 50% of Atlético’s total indebtedness, which is completed with loans made by supporters, Taxes and Social Contributions, Profut/PERSE, “others”.

– The 49.9% is recorded at R$350 million in the club’s assets. But it is important to note that this value is subject to variations due to market fluctuations and also due to the valuation process that will be carried out for the correct valuation of the asset – informs the document.

In 2017, Atlético sold 50.1% of Diamond Mall to the company that manages the mall – Multiplan – for R$250 million. There was a specific purpose in the first alienation. Take the money and invest in the construction of the MRV Arena. The R$250 million became R$296 million at the time of the transaction. It is highlighted in the study that Arena MRV has the potential to raise BRL 889 million until its opening.

It’s something that was also designed for the roughly R$300 million from a Diamond Mall sale. Galo would have the potential to obtain BRL 55 million in discounts on onerous debt relief, in addition to BRL 120 million in financial gains between 2022 and 2026. 10%) to pay off the onerous debt that represents 38% of the club’s gross debt (R$ 1.47 billion).

In Atlético’s last financial statement (2021), unanimously approved by the Board, a net debt (gross debt minus what the club has in cash) of R$ 1.18 billion is presented. 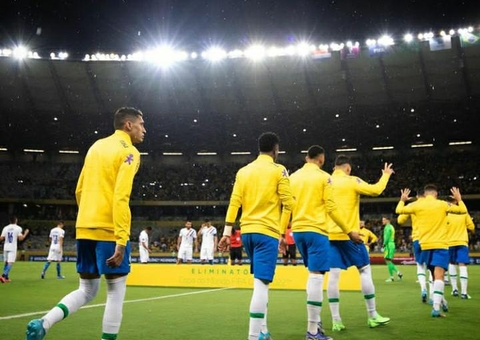 Brazilian team runs the risk of not playing in the World Cup; understand 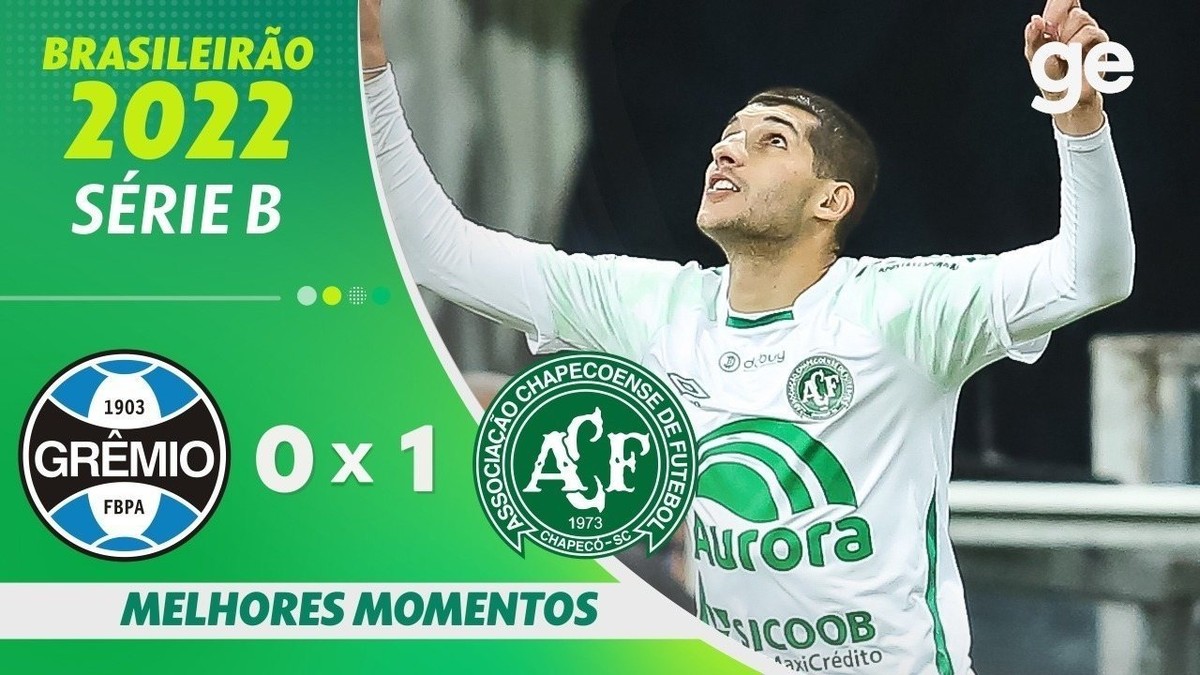 Roger asks for more support from Grêmio fans at the Arena: “Visitor inside our house” | Guild 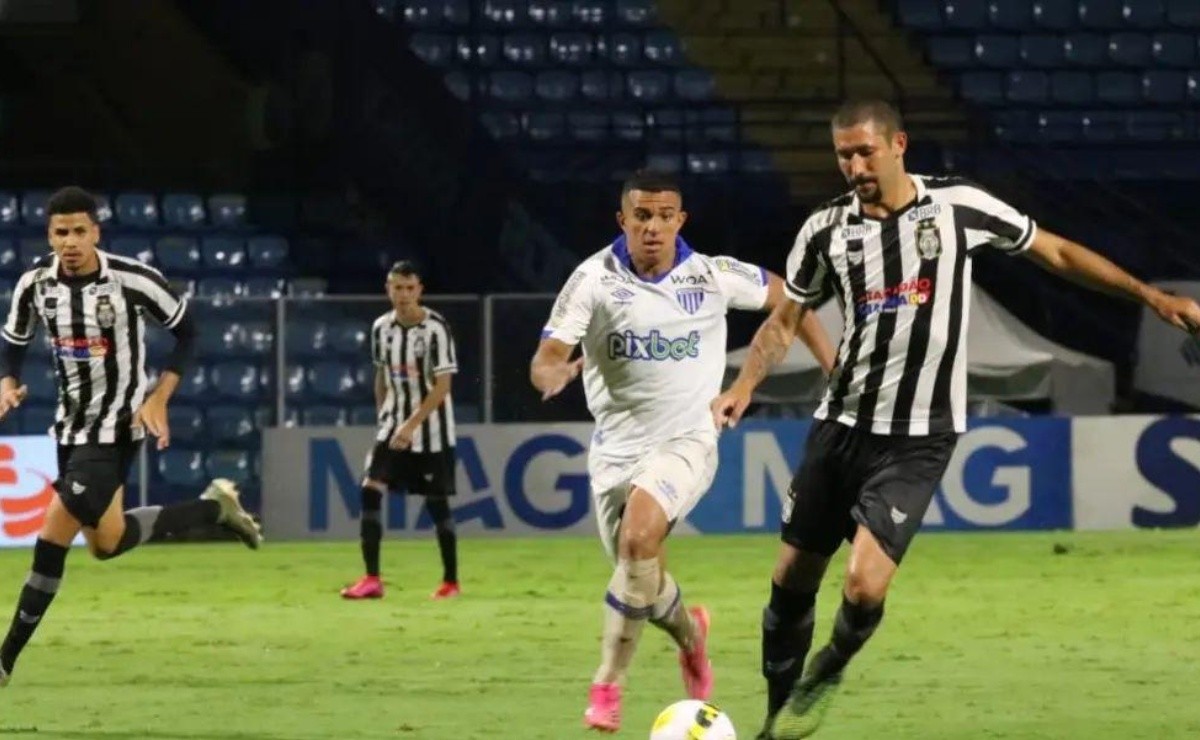 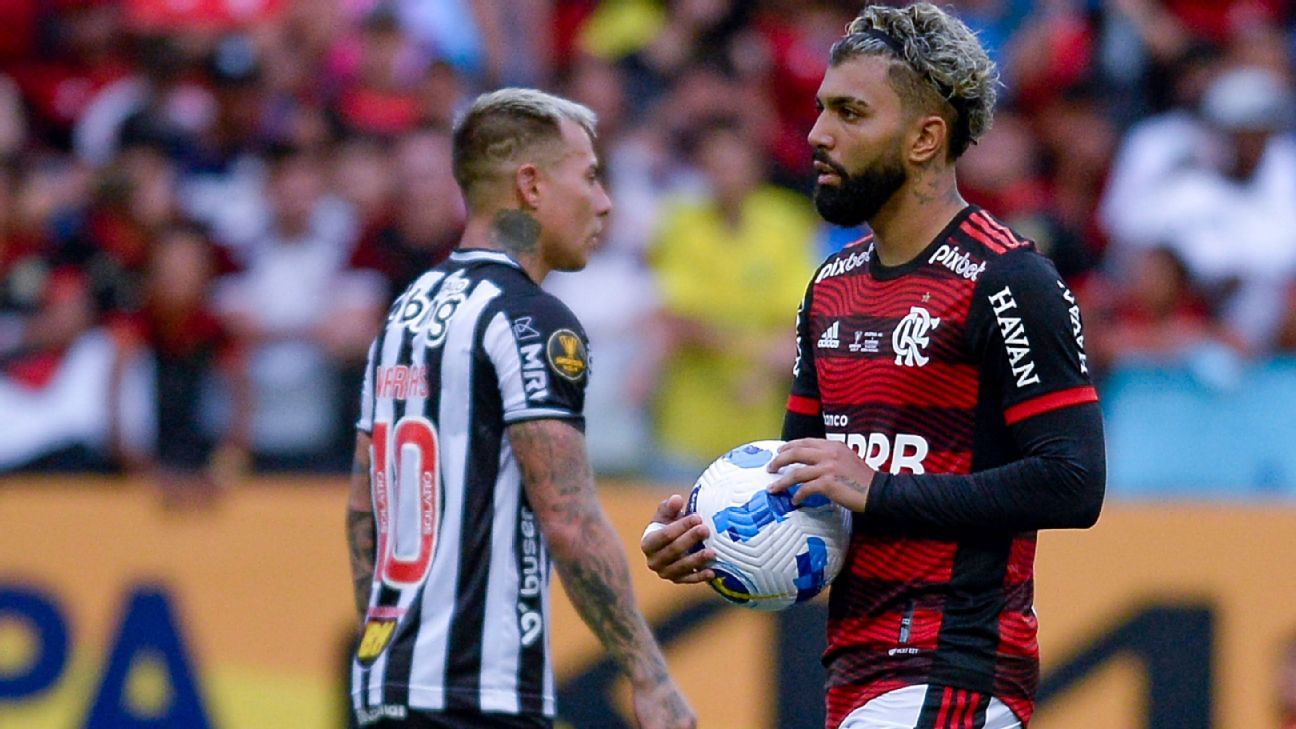 Gabigol counters Flamengo fans on social network and indicates why he didn’t take a penalty against Atlético-MG: ‘If it works…’