Less than two months after the premiere of Batman in the cinemas, the Warner Bros. confirmed the production of a sequel to the film directed by Matt Reeves. The upcoming comic book adaptation A.D will have the return of the filmmaker to the direction, as well as the star Robert Pattinson to the Dark Knight’s hood. The announcement was made during a panel at the CinemaCon 2022 (via collider).

While clearly great news for fans, confirmation of the sequel is far from a surprise, as Batman already has over $750 million in international box office gross (in a post-pandemic commercial context). Covid-19), not to mention the historical record of exhibition that the film registered when it entered the catalog of the service of streaming HBO Max.

Thus, Batman 2 is part of the list of upcoming dives into the universe presented by Reeves in the 2022 film, which also includes two original series developed for the streaming platform. The first will focus on Arkham Asylum and Gotham Police, while the second will be dedicated to Penguin, played by Colin Farrell.

Batman arrived at HBO Max and digital platforms on April 18and is available on Blu-ray and DVD.

US classifies Kaspersky as a security risk; company denies 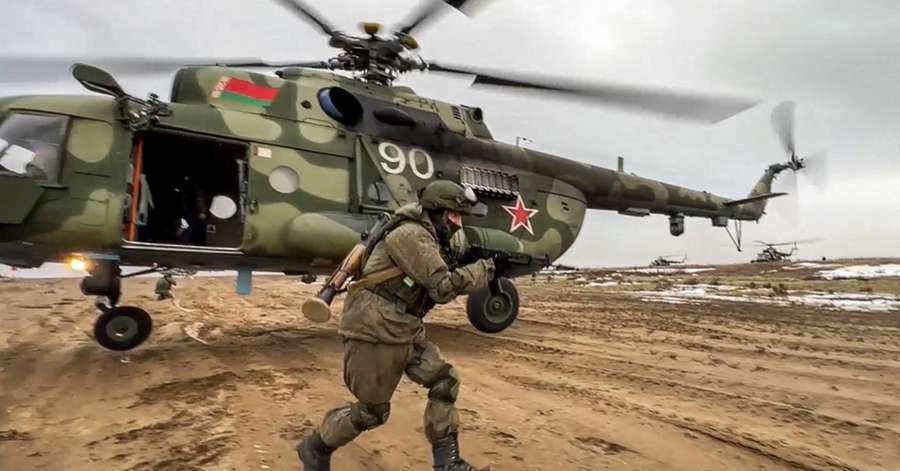