The Brazilian Justice second-instance condemned Sony to unlock a player’s console, reversing his ban, and to pay moral damages to the plaintiff. According to the judge in charge of the case, the block made by the company was not lawful — the legal action started in late 2020, after the author had his PSN account and PS5 banned by share games that belong to the PS Plus Collection.

In season, the Japanese company had stated that it would ban players who used the platform to guarantee access to the PS4’s collection of titles. for other people. While in theory the catalog is available to all PS Plus subscribers, the only way to enable them is by logging into the PlayStation store using the next-gen console. The first decision on the case had been made in November 2021, when the Court considered that the ban violated the Consumer Protection Code and ordered the company to reactivate the affected device. However, Judge Mauro Francisco Pitelli, of the Court of Justice of the State of Minas Gerais (TJMG) had not fully supported the plaintiff, stating that he was aware of the platform’s terms of use and that he didn’t deny having shared games with other people.

The payment of compensation for moral damages came only after the affected consumer appealed the decision of the original action., who denied the request for R$ 10 thousand made by him. He also stated that the ban hampered his work for a period of 1 year, and the judges responsible for analyzing the action stated that Sony was unable to prove that PS Plus Collection games were improperly shared.

Now, the Japanese company was ordered to pay BRL 3,000 in compensation to the player, who had already had his account unlocked and received the equivalent of BRL 4,600 for the purchase of a new console. The judges involved in the appeal also stated that the Japanese company will be solely responsible for bearing the costs of the lawsuit. The decision follows the line of other legal disputes involving the maker of the PlayStation 5 that have had their accounts banned. Generally, the Justice considers that it violates the Consumer Defense Code by not clearly informing the reasons for the blocking of accountsand that cannot efficiently prove the sharing of games belonging to the PS Plus Collection catalog. 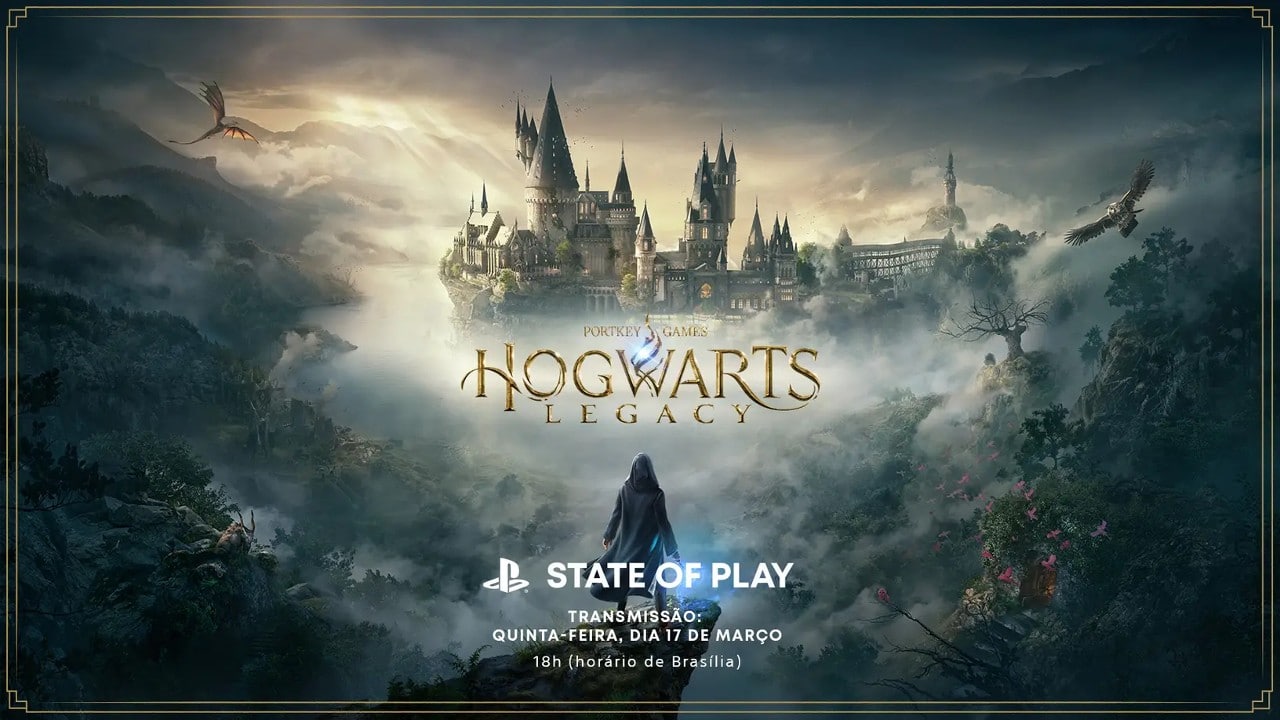 State of Play focused on Hogwarts Legacy is announced

Hardcore fans of Elden Ring and From Software seem to agree that the game is overrated • Eurogamer.pt 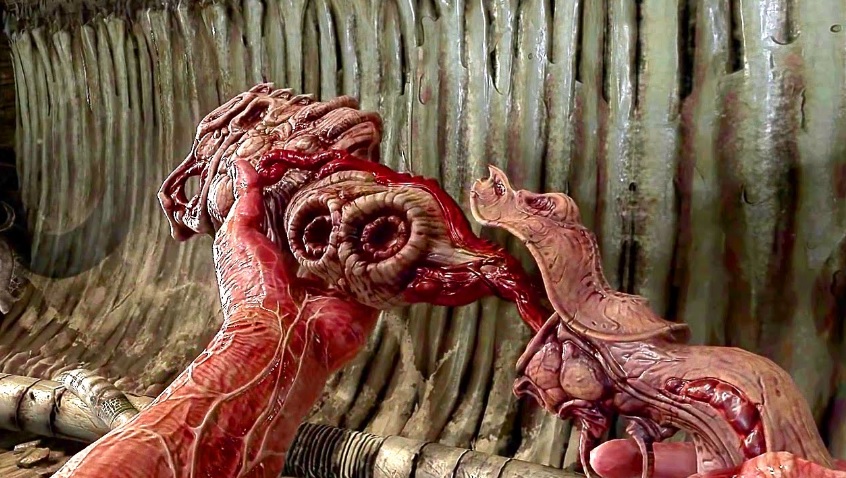 Scorn “from Xbox Game Pass”: video with more 8 minutes of gameplay is leaked on the internet

Cyberpunk 2077 will receive more content, including expansions and bug fixes