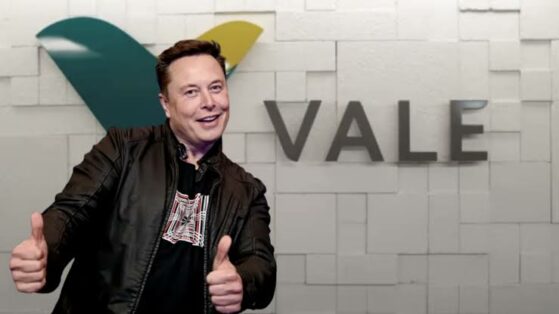 Vale and Tesla, owned by Elon Musk, confirmed the rumors about the possible partnership that emerged between the companies in March, making the negotiations official. Vale will sell nickel for the automaker to produce batteries for electric cars on a large scale.

The news that Tesla and Vale closed a deal leaked at the end of March and, even without being able to keep the deal a secret, they waited until last Friday (6) to disclose that they signed a long-term contract. The objective behind the partnership has also been confirmed and Elon Musk’s automaker is looking for nickel, a transition metal used for the development of electric car batteries which is extracted by Vale in Canada.

Understand all the details about the partnership between Vale and Tesla

According to the Executive Vice President of Vale’s base metals division, Deshnee Naidoo, in a statement, the company is pleased to have Elon Musk’s Tesla, a leader in the production of electric cars, among its customers.

According to Vale, the negotiations related to the nickel are in line with the strategy to expand exposure to the electric car industry. The Brazilian had previously declared that it sells 5% of its production to the segment and intends to expand this percentage to a range of 30% and 40%.

The quality of the products delivered by Vale, which, according to the company, has some of the lowest levels of pollutant emissions in the world, attracting Elon Musk’s Tesla, which wants to produce batteries for electric cars with the nickel extracted.

According to Naidoo, the agreement between Vale and Tesla reflects a shared commitment to the environment and sustainability and clearly shows that the company is a preferred supplier for low-carbon, high-purity nickel products.

The nickel exploited by the Brazilian mining company is essential for the production of electric car batteries, which is the main sector in which Elon Musk’s company operates. The automaker still carries the ambitious goal of expanding its production by 50% this year and, for that, it will need more and more nickel.

To guarantee the nickel needed to produce electric car batteries and consequently reach its goal, one of the main options for Elon Musk’s company would be to turn to China. Analysts who were interviewed by the Financial Times state that about 80% of the world’s nickel processing is done in the Asian country and about 60% of the nickel mines that exist in the world are Chinese-owned.

Although much of the nickel processing comes from China, with the supply chain crisis affecting the vehicle industry, Elon Musk’s automaker has had to choose a different path.

The essential components for the functioning of the vehicles, the semiconductorsare still in short supply, and prices for raw materials such as nickel and aluminum have soared after Russia invaded Ukraine in February.

To escape this impasse, Tesla has put its efforts into the internal production of its products, as well as the diversification of suppliers, making room for agreements with Vale.

After diesel high, truck drivers decide whether to carry out a national strike – 05/12/2022 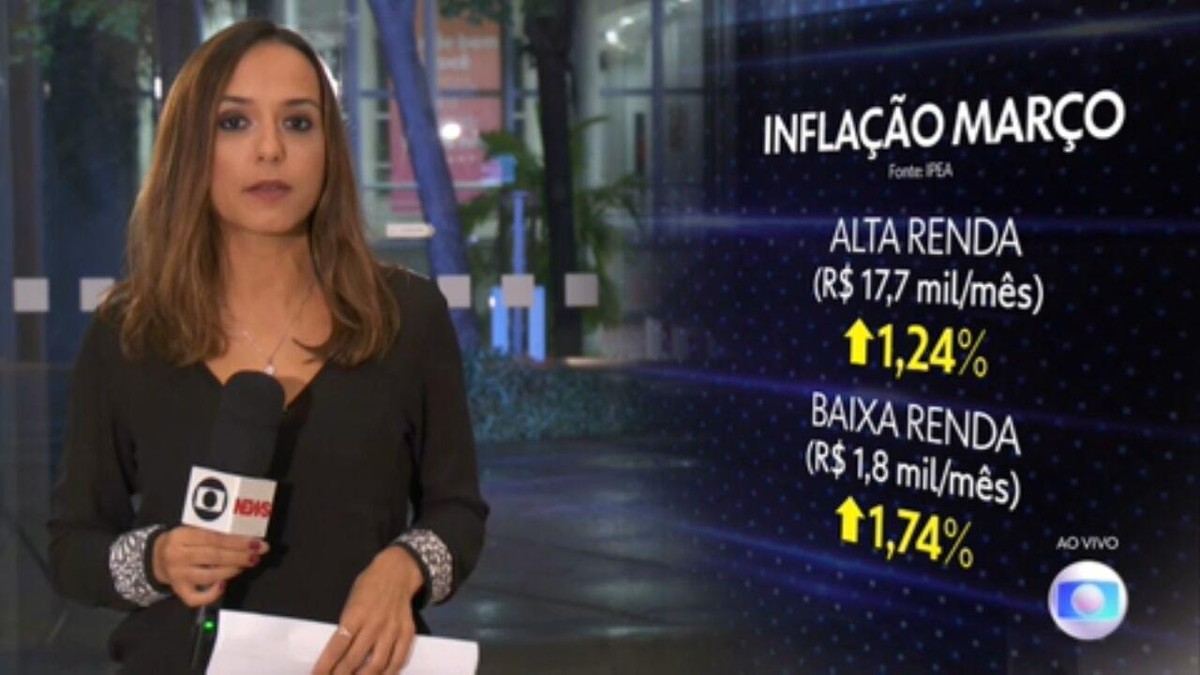 With high inflation, 64% say they have reduced spending in the last six months, says survey | Economy 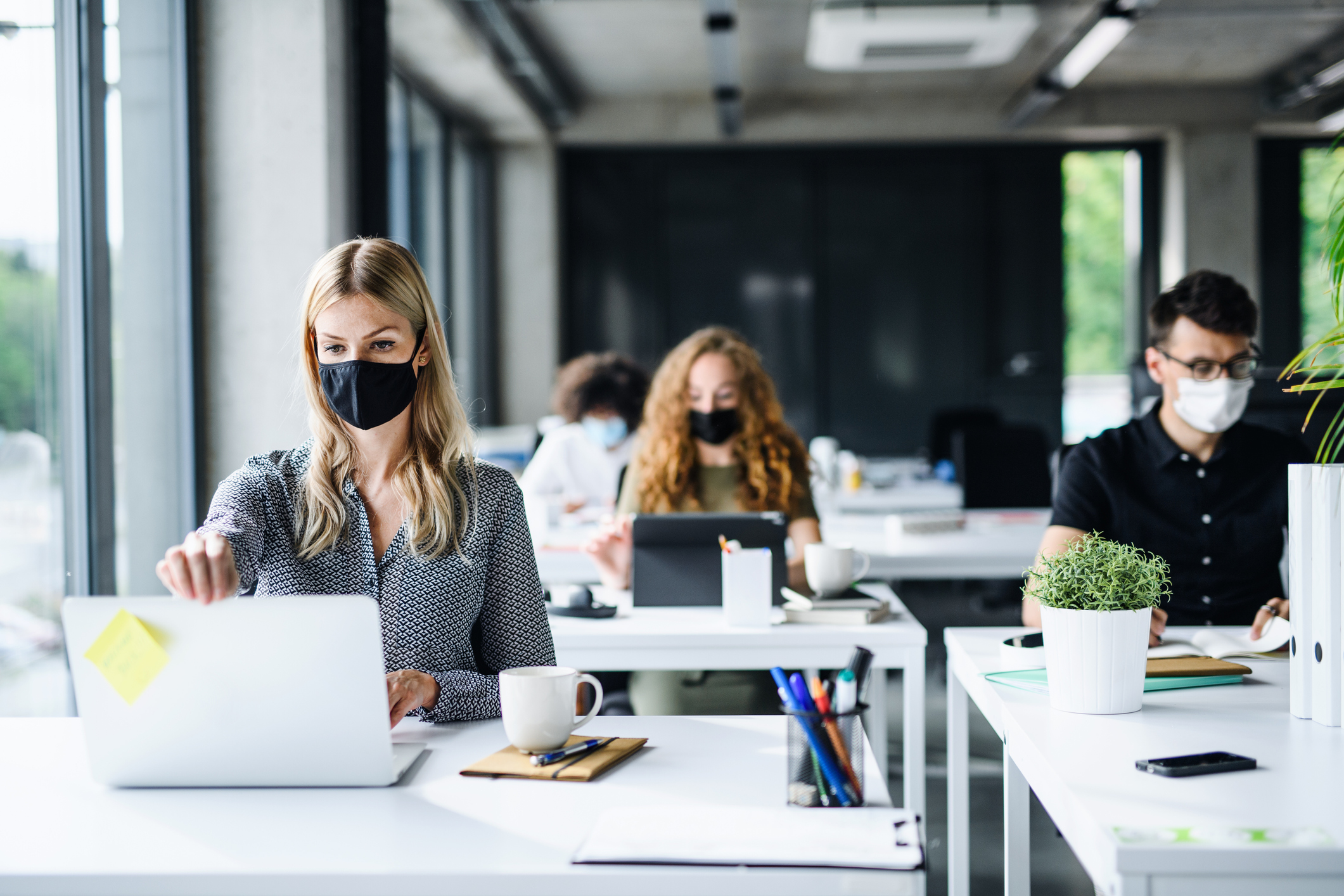 Real estate funds close the session with a slight increase of 0.04%; Office FIIs are traded 31% below book value