captain marvel 2 is one of the most anticipated films and with the greatest potential of the new phase of the MCU. Previously announced as ‘just’ a continuation of the great success of 2019, the film later became a mini-event, almost a mini-Avengers.

After all, the movie will be called ‘The Marvels’, and will show the meeting of the great superheroes of the MCU. In addition to Carol Danvers (Brie Larson), we will also have the return of Monica Rambeau (Teyonah Parris). As well as Iman Vellani’s second appearance as Ms. Marvel.

In addition to this trio of heroines, much is speculated that the feature will also feature the participation of Tessa Thompson’s Valkyrie! And now, we have a new rumor that raises the scope of Captain Marvel 2 even further!

The rumor comes from a more recent source who drew attention with some leaks of Doctor Strange 2. Gaining verification and some credibility on the trusted MCU spoiler forum over on Reddit. Only time will tell what else this guy knows, or doesn’t.

In the meantime, they left us with a number of very interesting rumors. Among them, we have one where he says that The Marvels will include a new Avengers lineup right in the opening scene of the movie!

Making an epic opening in the style of Avengers: Age of Ultron, which already shows the team in action. He doesn’t reveal the full list of heroes in this scene, but he does say that we’ll have the Ant Man and the Valkyrie between them!

Which would be pretty epic, to say the least! Will we really get off to such a grand start? keep an eye on Marvel’s legacy for more information.

Revealed another powerful villain that will be in Captain Marvel 2!

Nia DaCosta (The Legend of Candyman) directs the new adventure, replacing the directors of the original film. Additionally, the sequel will give Brie Larson’s superheroine the support of Monica Rambeau (Teyonah Parris) and Ms. Marvel (Iman Vellani), who promise to form a simply epic trio.

Zawe Asthon will play the main villain of the film, General Kree Ael-Dan, making the alien race once again the enemy of the plot. But the character will not be the only challenge for the heroines.

THE Hashtag Show exclusively revealed that the Korvac will also be in the movie. In the comics, he is a human who undergoes alterations at the hands of an alien race, and ends up gaining abilities such as energy beam projection, matter alteration and even manipulation of time and space. 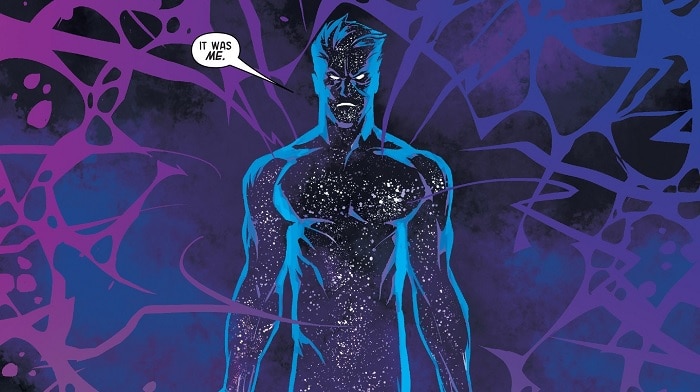 Korvac will be in Captain Marvel 2!

The website, however, reveals that in captain marvel 2 the villain will only be a challenge during the beginning of the film, and that he will soon be discarded, thus reaffirming that General Ael-Dan will in fact be the main villain of the plot. Zoë Saldaña sets ‘Guardians of the Galaxy Vol. 3’ as “bittersweet” and “the best” of the franchise 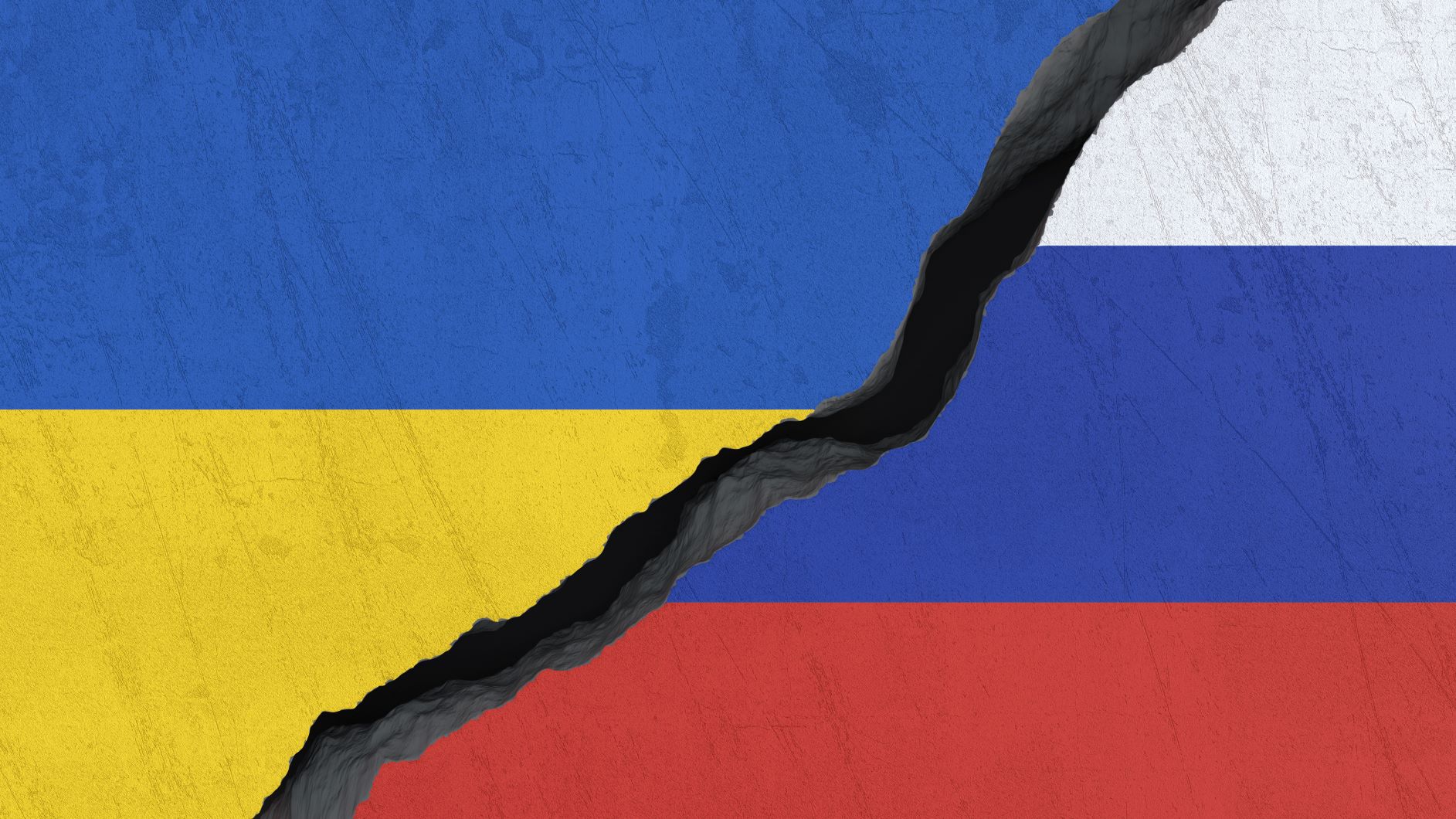 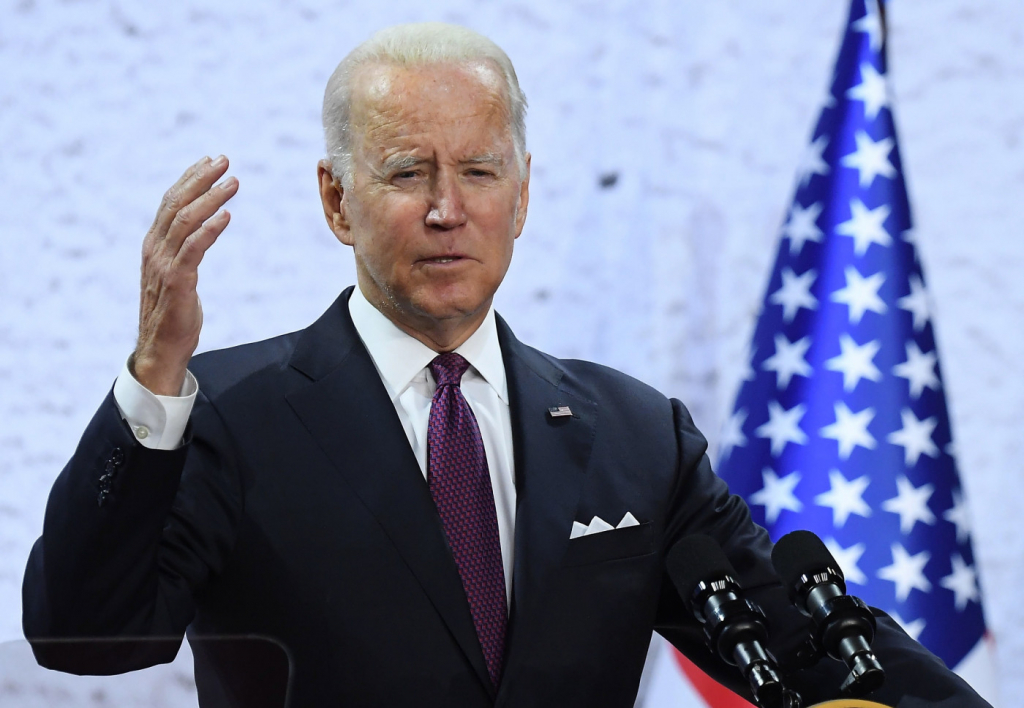 Emmanuel Macron, a reformer for turbulent times in France