The Brazilian Football Confederation made official in the early hours of this Tuesday the change in the game time Botafogo vs Fortaleza, Sunday (15/5), at Estádio Nilton Santos, for the sixth round of the Brazilian Championship. The departure, previously scheduled for 18:00, will take place at 16:00.

The reason was a request from the Military Police’s Specialized Stadium Policing Battalion that there should not be two games on the same day in Rio de Janeiro. Vasco vs Bahiafor Série B, was scheduled for Sunday at 4 pm and was transferred to the following day, Monday (5/16), at 7 pm, in São Januário.

The game for the Second Division was on Globo’s schedule, which will now show Botafogo – hence the time change. Glorioso’s duel against Fortaleza could not change to Monday, as the team from Ceará has a commitment on the following Wednesday for the Copa Libertadores, against Alianza Lima, in Peru.

This Monday, Botafogo opened the exclusive sale of tickets for members-fans for the game against Fortaleza, on the internet. Next Thursday, Glorioso hosts Ceilândia for the Copa do Brasil, at 9:30 pm, at the Nilton Santos Stadium, and more than 10,000 tickets have already been sold in advance. 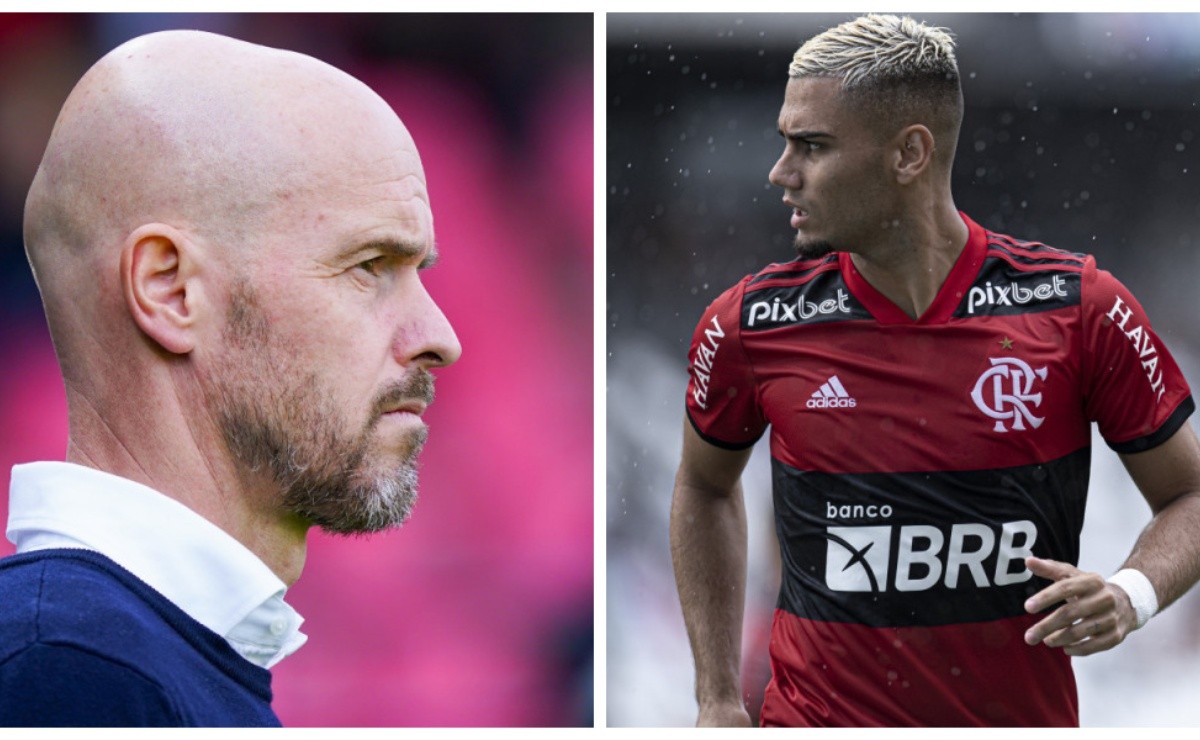 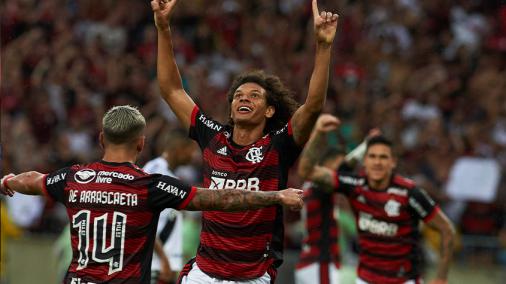 Now it’s for the tetra! Flamengo beats Vasco again and goes to the Carioca final 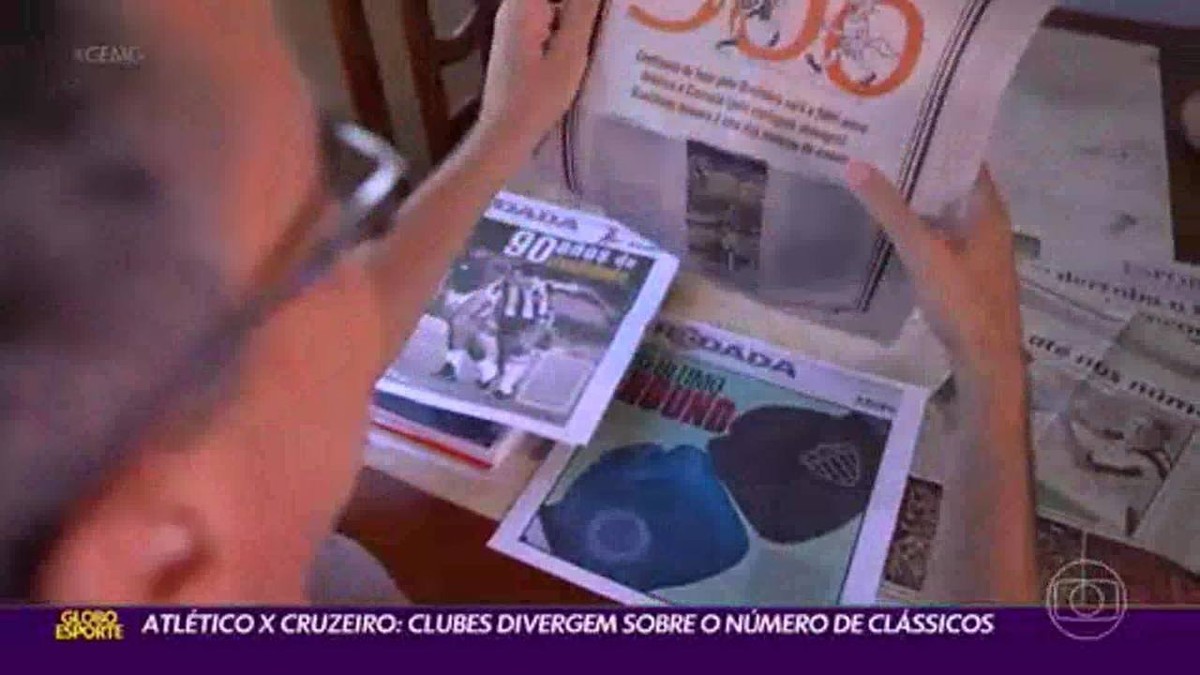 João Leite, Kafunga and Réver: defender has a chance to be the second greatest champion in Atlético-MG history | athletic-mg