The Last Tour provides an immersion into the literary universe. Debuting as a Première Telecine label, the feature unites veteran Michael Caine and Aubrey Plaza and arrives at Telecine Premium on May 10 at 10 pm. Mixing drama and comedy, the production tells the story of Lucy, who inherited a book editor from her father and needs to reinvent herself to save her business. She sees in Harris, a reclusive author, her chance for a comeback, and convinces him to embark on a tour of his latest work.

With Emily Blunt and John Krasinski, A Quiet Place: Part II brings the continuation of the first film, which introduced the audience to how a family faced the invasion of the world of terrifying creatures that carry out deadly attacks at the slightest sign of noise. In this sequence, featured on the 11th, at 10 pm, on Telecine Premium, the family needs to protect itself when forced to face the terror of the outside world and, in search of other survivors, realizes that the monsters attracted by the sound are not the only dangers.

On Thursday, the 12th, there’s a double dose in Telecine Action of a franchise that won fans in the pages of books and on screen: Divergent. From 7:50 pm, The Divergent Series: Insurgent and The Divergent Series: Allegiant are displayed in sequence. At Telecine Touch, at 10 pm, no one will stand still with the hits of the award-winning Dreamgirls – In Search of a Dream. A success on the stage, the musical won a version for the cinemas with Beyoncé Knowles, Anika Noni Rose, Jamie Foxx, Eddie Murphy and Jennifer Hudson, winner of the Oscar in the category of Best Supporting Actress.

If May 13 is known as Top Gun Day, it has a gift for Pete Mitchell fans. At Telecine Touch, the night will be inspired by the 1980s with the classic Top Gun – Indomitable Acesat 22:00, also a warm-up for the premiere of Top Gun: Maverick in theaters, on the 26th. thrillers chilling? This is the tip of Telecine Pipoca, who prepared a combo for those who enjoy the genre, starting at 16:30: Annabelle 3: Back Home, Spell, Time, Doctor Sleep and It: Chapter Two. Lovers of horror classics can also enjoy a selection of films from 4pm on Telecine Cult: Nosferatu (1922), Rosemary’s Baby, When Darkness Comes, A Vampire in Brooklyn and Midsommar: Evil Does Not Wait for the Night.

Saturday will be for the Corleones, one of the most traditional families in cinemas, at Telecine Cult. Starting at 18:55, the award-winning trilogy of The Godfather brings together stars from the direction, by Francis Ford Coppola, to the cast, with Marlon Brando, Al Pacino, Robert De Niro, Diane Keaton, Robert Duvall and Andy Garcia. In Telecine Premium, the super premiere A Purge Night: The Frontier has Texas, in the United States, as a setting, and shows how the routine of the couple Adela (Ana de la Reguera) and Juan (Tenoch Huerta), and the Tucker family, where he works as a farm hand, becomes chaotic in the morning after the Purge. The feature will also air on Sunday, the 15th, from 18:10, with The Purge Night: Anarchyanother chapter in the horror saga.

The Telecine week continues with more highlights and characters that also stir the public’s imagination in comic books. Sunday, at 10 pm, the night of Telecine Action will be with Watchmen – The Movie. On Monday, at 10 pm, it’s the turn of a special squad to shake up the Telecine Premium with GI Joe Origins: Snake Eyesthe third film in the franchise, which explores the trajectory of the silent ninja with a mysterious origin.

Check out the full grid here. 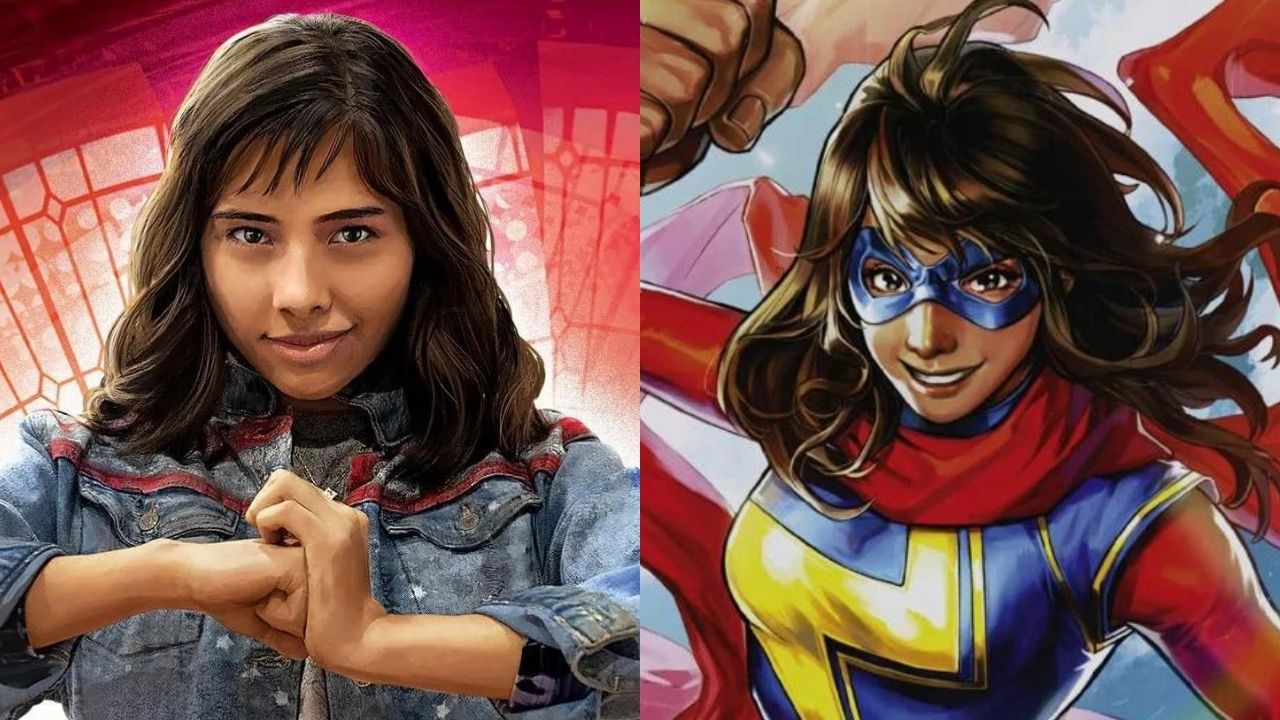 Is America Chavez Miss Marvel? Understand the relationship between the characters – Movie News 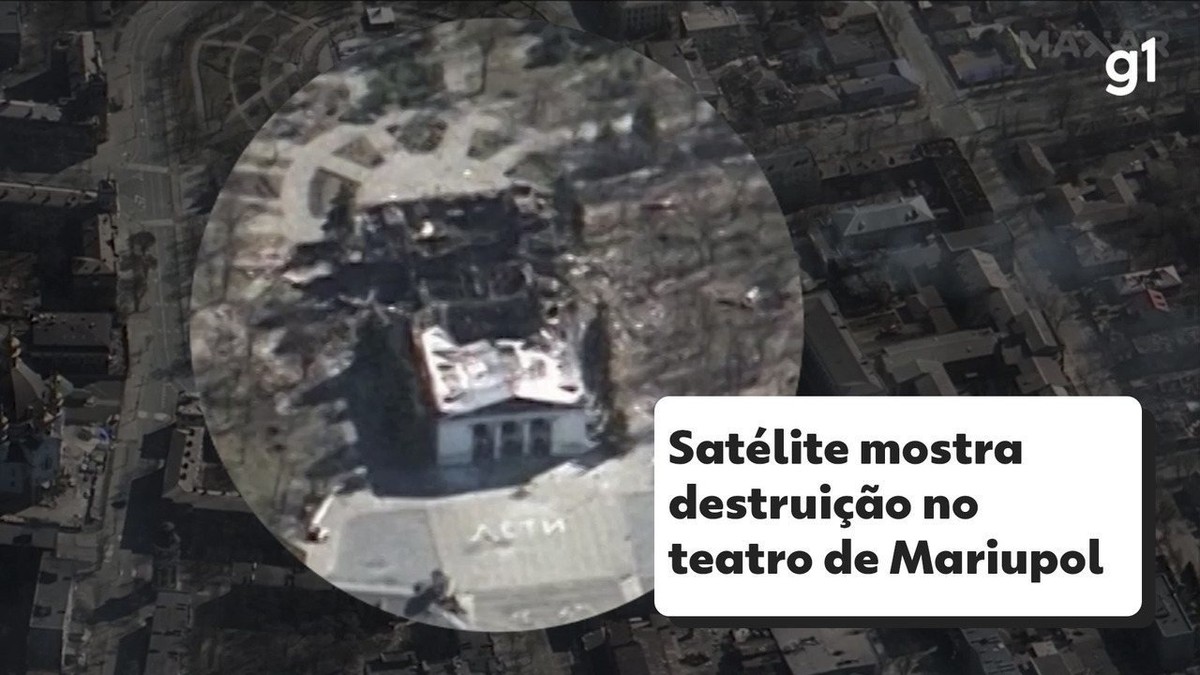 Russian oligarchs’ homes can be used by refugees 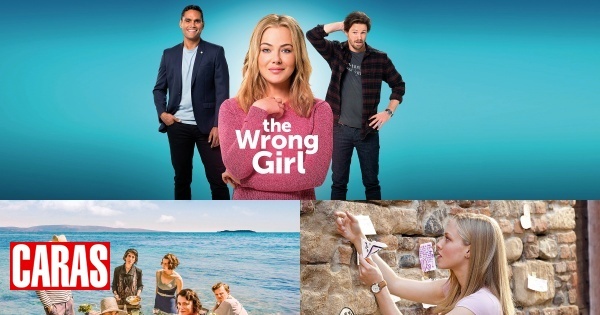