The “covid zero” policy promoted by the Chinese government to contain the pandemic is “unsustainable”, said the director-general of the WHO (World Health Organization), Tedros Adhanom, today, guaranteeing that he has already spoken about the matter with Chinese experts. .

“When we talk about the ‘covid zero’ strategy, we believe it is unsustainable, given the current evolution of the virus and our predictions,” Tedros told a press conference in Geneva, Switzerland.

“It’s time to hit the reset button,” said Emergency Situations Director Michael Ryan, noting that, for some time, this strategy allowed China to present a result of few deaths in relation to its population.

Faced with the increase in the number of deaths in February and March of this year, the government is expected to react, said Michael Ryan.

“But all your actions, as we have repeated from the beginning, must be taken with respect for people and human rights,” he added.

At the end of last week, China again announced that it was maintaining its “covid zero” strategy, despite growing population dissatisfaction in Shanghai, where confined residents protest by banging pots on windows.

The Asian giant faces the worst epidemic wave since spring 2020 and continues to apply the same policy as when the virus mutated and became much more contagious than the original strain detected in China in 2019. 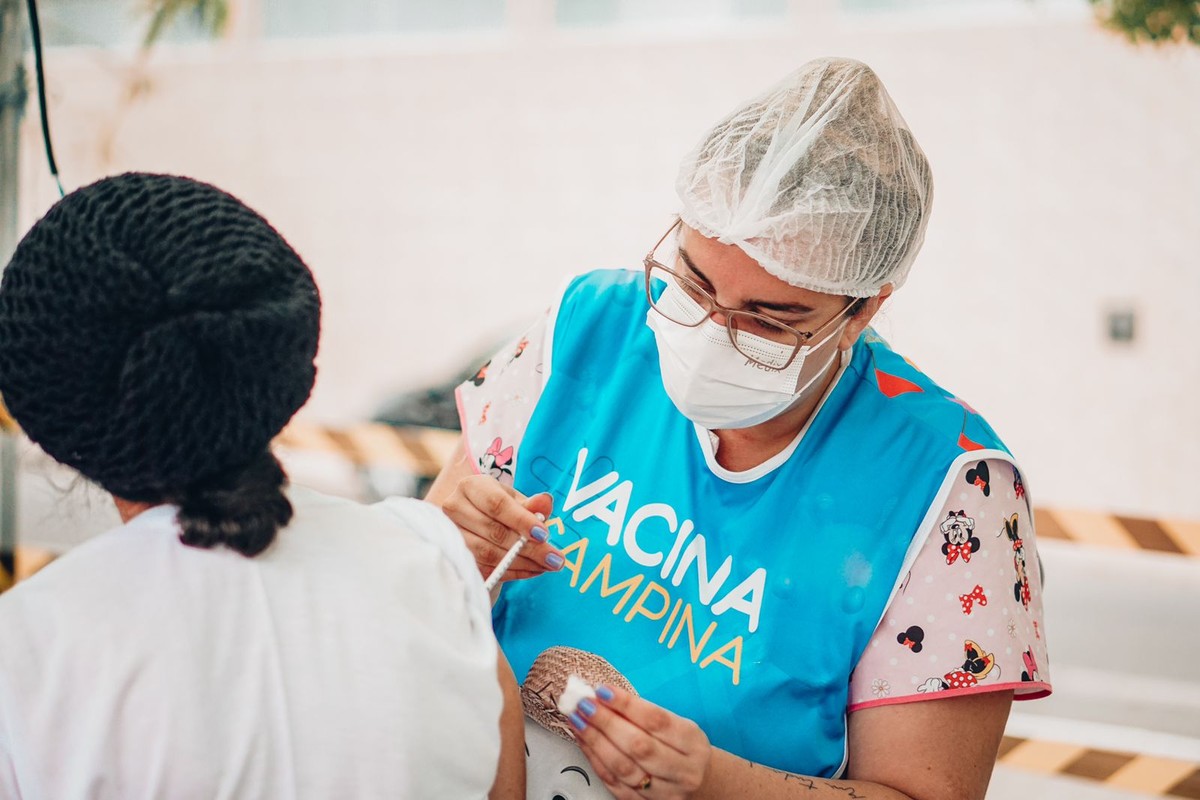 3 essential precautions for the health of your economies 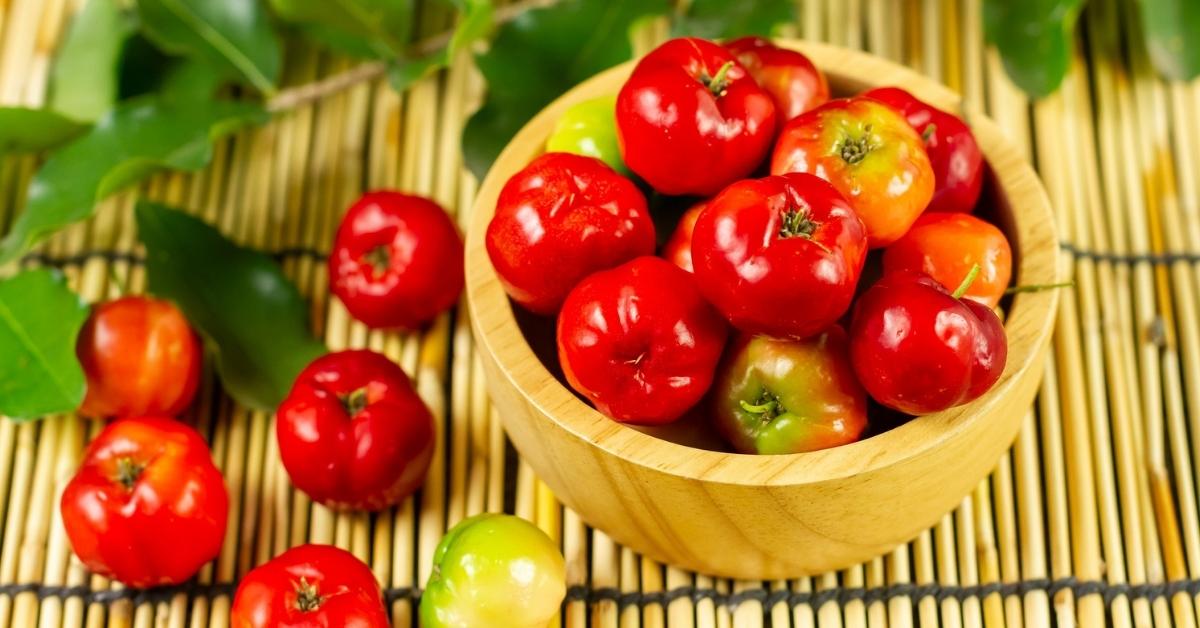 Acerola increases the body’s immunity; check out 7 other benefits 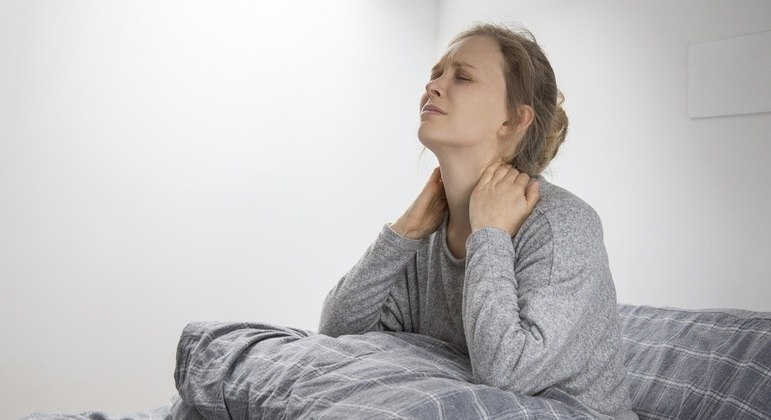 What is chronic fatigue syndrome, experienced by some people after Covid – News