News for the series Retreat in development on the FX channel. According to information, the full cast of the attraction has been revealed.

The series is from the same creators as The OA, Brit Marling and Zal Batmanglijwhich is available at Netflix.

Marling in addition to writing the script, will have a key role in the project in the acting part. Her role was not revealed.

Both will direct the episodes. In addition to her we had the actress Emma Corrin (The Crown) in the cast. And today we had 10 new names announced.

In the project we will follow an amateur detective called Darby Hart as she tries to solve a case in secluded retreat.

Check out the full synopsis below:

“Young Darby and 11 others are invited by a reclusive billionaire to attend a retreat in a remote and charming location. When one of them is found dead, Darby must prove that this death was indeed a different murder than everyone thinks and before the killer takes a new victim.“

Retreat has no premiere date. 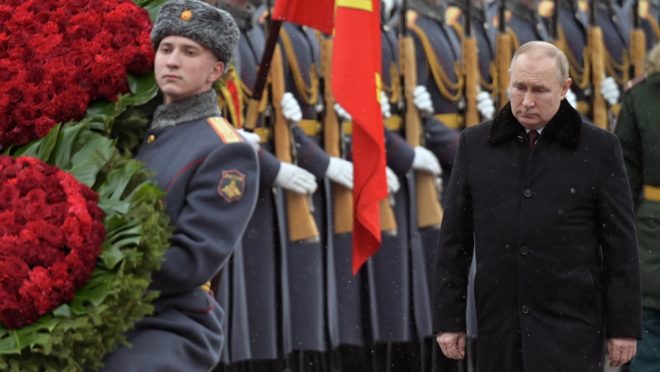 Why Western Sanctions Might Not Be Enough to Stop Russia 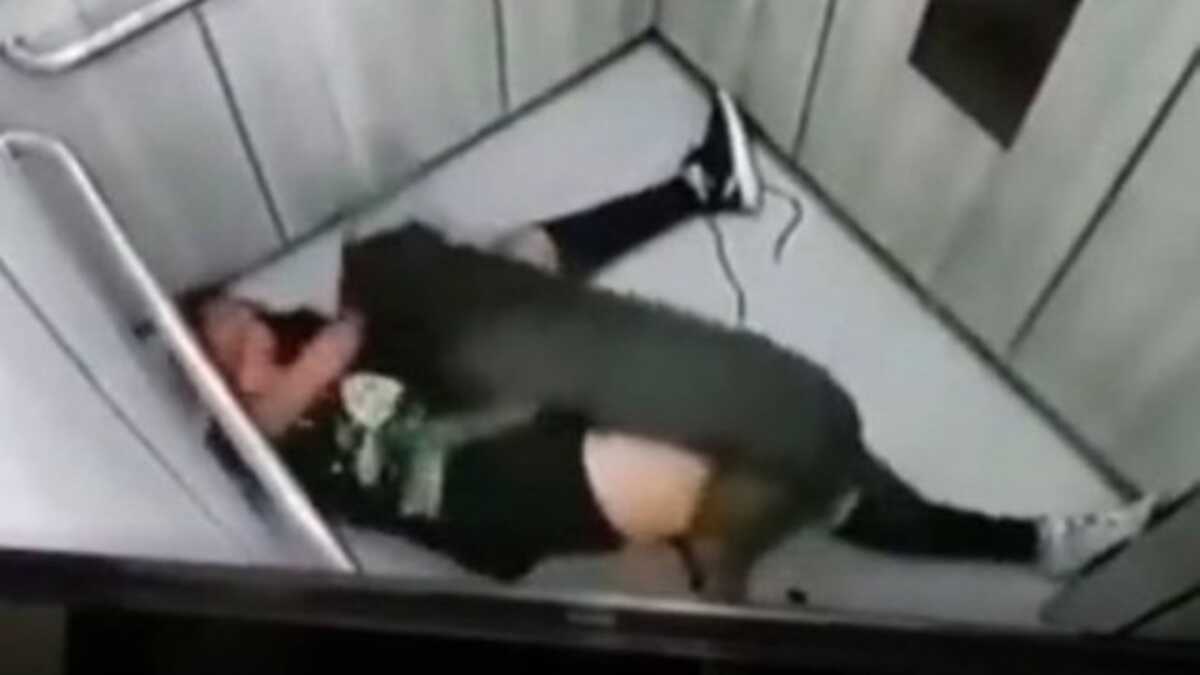 Negan is right to be scared of the new Maggie, says Lauren Cohan