A bird strike incident prompted commercial pilots to abort takeoff during the race, but it also created a scene in the jet’s cabin that won praise from passengers and social media users.

On May 1, the Airbus A319 registered under registration N508NK was used by the North American company Spirit Airlines for flight NK3122, from Barranquilla, Colombia, to Miami, United States, when the aforementioned incident occurred on the runway.

According to the data in the following image, captured by online flight tracking platforms, the plane reached no more than 85 knots of speed (157 km/h) before the start of the takeoff rejection. With that, being still relatively slow, the stop and, subsequently, the departure of the track occurred in half of the available length.

The aircraft was taken back to the terminal for passengers to disembark and, shortly afterwards, one of the travelers, Francene Moises, posted on her Facebook the photo that illustrates this article, accompanied by the following caption:

“We just had a terrifying experience trying to fly home this morning from Barranquilla. The plane hit a bird during takeoff and we had to make an emergency stop at the end of the runway. It was scary and a little difficult, luckily no one got hurt!

The flight attendant was so sweet and thoughtful, he literally got down on his knees and hugged the lady in the row ahead of us because she was so scared. This was the sweetest airplane moment I’ve ever seen!

The pilot had the wisdom to react quickly before we actually took off and that could have been tragic.

Before every flight, I say a prayer – “Jesus, please put angels around this plane, give the pilots the strength, wisdom and stamina to get us there safely.” Thank God for hearing my prayers!“

The A319 plane involved in the incident remained on the ground at the Colombian airport for two days, then departed for Miami on May 3 and completed the flight without further complications.

Until the publication of this article, the photo of Francene showing the flight attendant consoling the passenger had more than 7,400 likes and 2,300 shares. 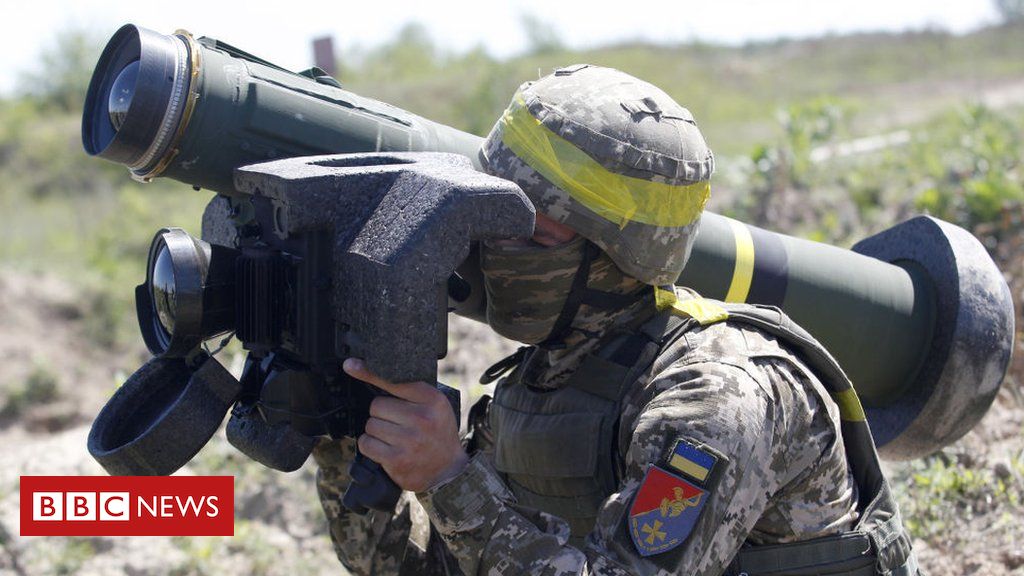 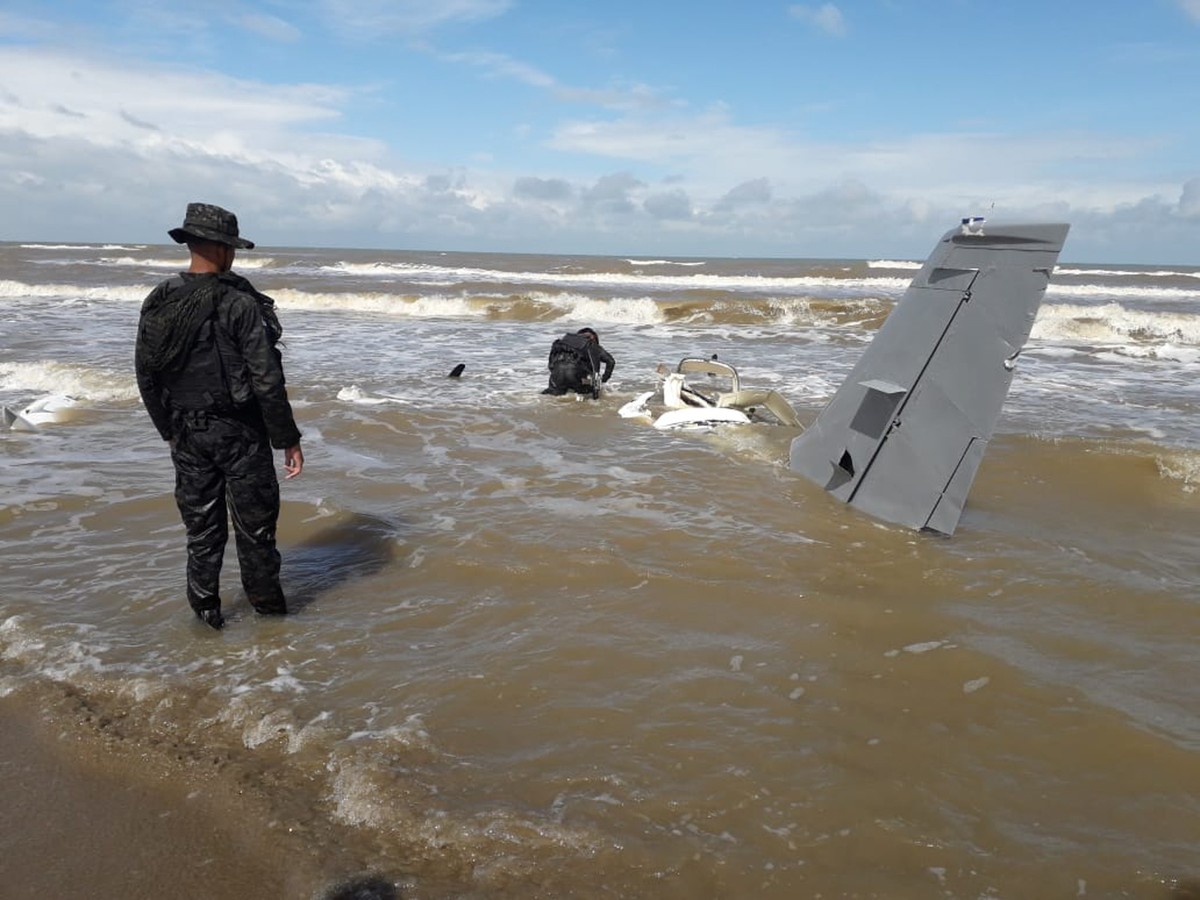 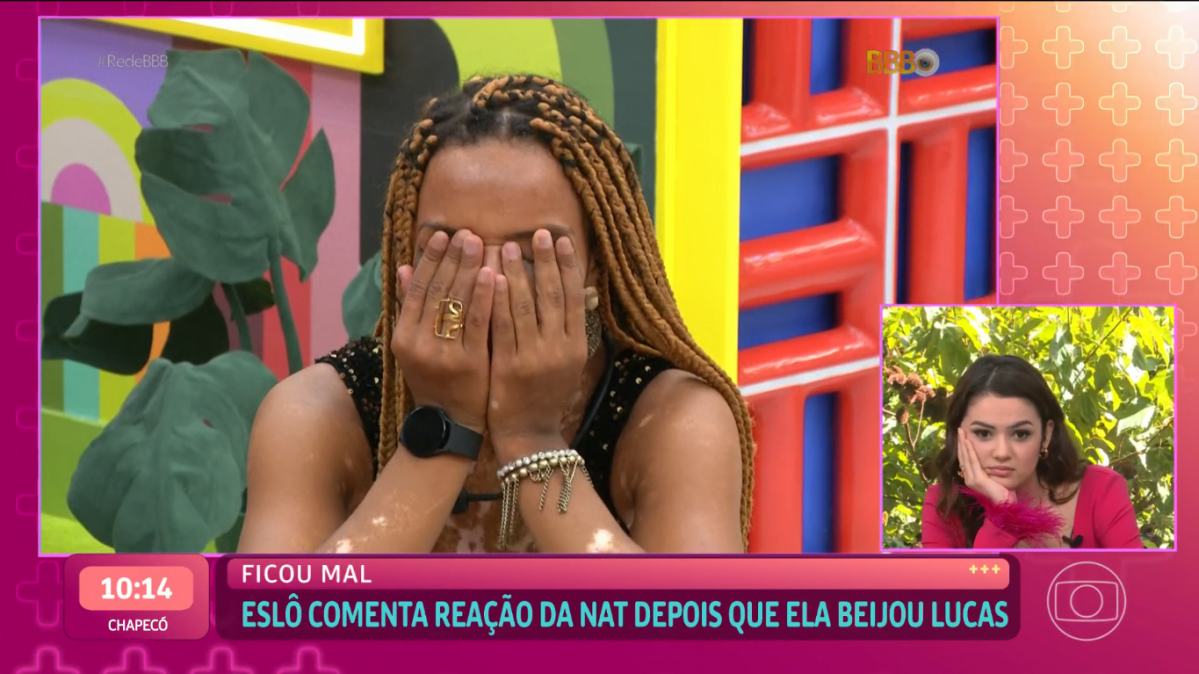 Ana Maria exposes Natália’s suffering in a chat with Slovenia