In Parliament, Joana Sá Pereira, from PS, assures the Association of Ukrainians in Portugal that the country is an “example of integration” and that it has even “debureaucratized” procedures to facilitate the reception of Ukrainian refugees. But this urgency gave rise to “multiple responses”, even in an “inorganic” way. One of these processes did not go “smoothly”, he admits, referring to Setúbal and the “incompetence and foolishness” as the case went at the local level.

Even so, he talks about “coincidences” that are leading to “a little bizarre conclusions”. “We must resist the temptation to suddenly say that all Russian citizens are agents of an enemy force. In these matters we must not have Manichean views”. And he asks about the protocol with the High Commissioner for Migration, which “allows an articulated response, monitoring and control”.

For the PSD, Mónica Quintela, says that “what was missing” was that organizations had to be “fighting unorthodox procedures”. “They are delivering the lambs into the wolf’s mouth”, he attacks. “It is a disgrace for Portugal. As a citizen, I don’t feel satisfied and Portugal is not like that”.

And he asks about the constitution of the Migration Council, which was dominated by associations led by Russians or Ukrainians with alleged pro-Russian tendencies, as well as what information and procedures these associations are adopting when they receive Ukrainian refugees. The PSD deputy also asks if the information from the refugees is already being used by the Kremlin.

Bruno Nunes, from Chega, begins by saying that “Portugal is neither racist nor xenophobic” and that he hopes that the case will be isolated, regretting that “it jeopardizes the name of the country and national security”. Ask the president of the association if he feels safe, and if he feels the same about the Ukrainians who arrive in Portugal, as well as if he has data about other organizations besides the one that operates in Setúbal.

Rodrigo Saraiva, from IL, asks if the Association of Ukrainians in Portugal has had any contact with the Portuguese information systems on this matter. And it also wants to know if there are other chambers in this situation, asking for “specific cases”. Since the association’s president says that the alerts to the High Commissioner for Migration started in 2011, he asks if it was only to that entity that the complaints were made and asks for more information about “those contacts”.

For the PCP, Alma Rivera he just says he has “no questions to ask”. And your turn passes.

For the Left Bloc, Pedro Filipe Soares questions whether such complaints were made to the High Commissioner for Migration, SEF, members of the Government or others. Regarding the Setúbal Chamber, he asks if the Association of Ukrainians in Portugal has ever tried to understand if there was awareness of the reality of the association with links to the Kremlin. He also emphasizes solidarity with all Russians who do not “agree” with “illegal warfare”, refusing a “prejudiced generalization”.

Inês Sousa Real, from PAN, He also asks which official entities the pro-Russian association was in contact with, in addition to the Setúbal Chamber.

Rui Tavares, from Livre, asks if there is information on other possible operations of influence by Vladimir Putin in Portugal. It also advocates that Portuguese officials have training on reception and information on human rights. 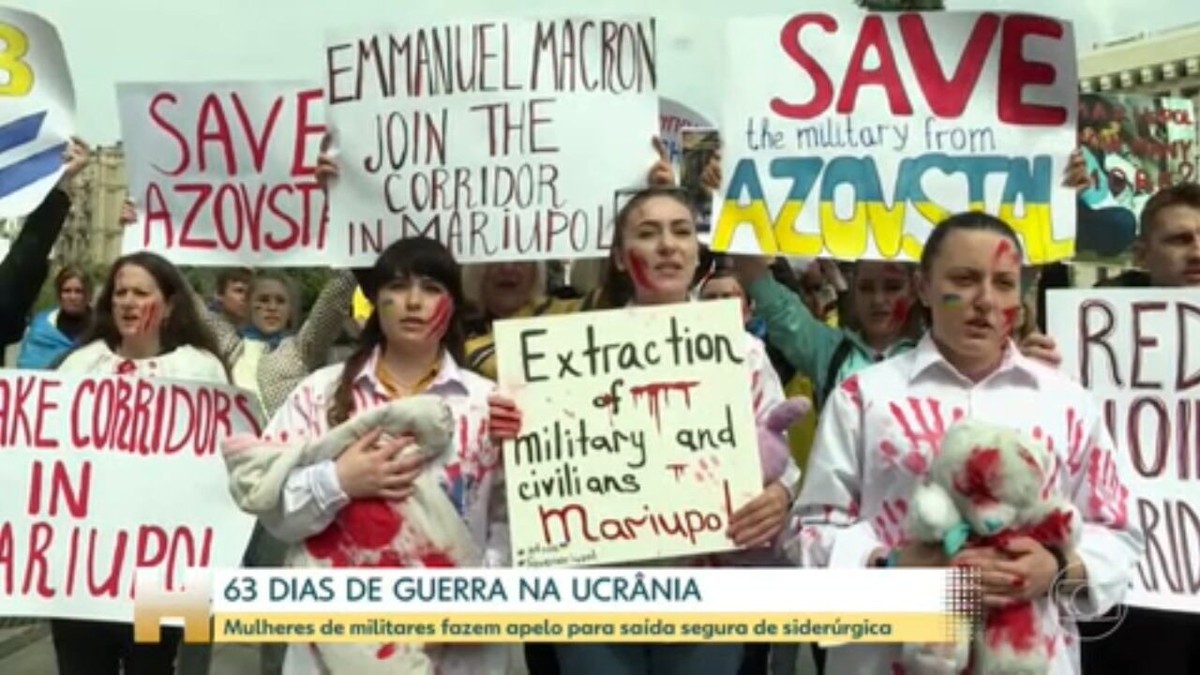 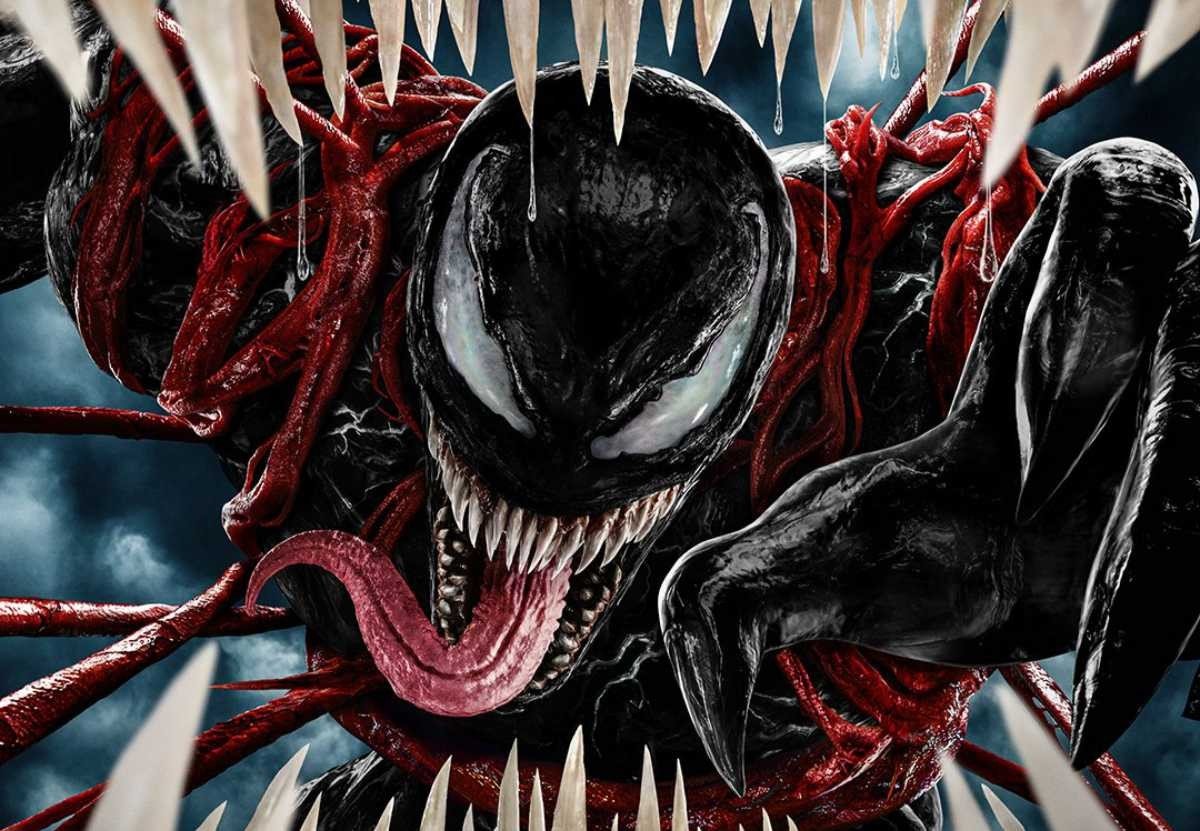 Venom 3 and Ghostbusters 5 confirmed by Sony

At the UN, 5 countries refused to condemn Russia for invasion; see list 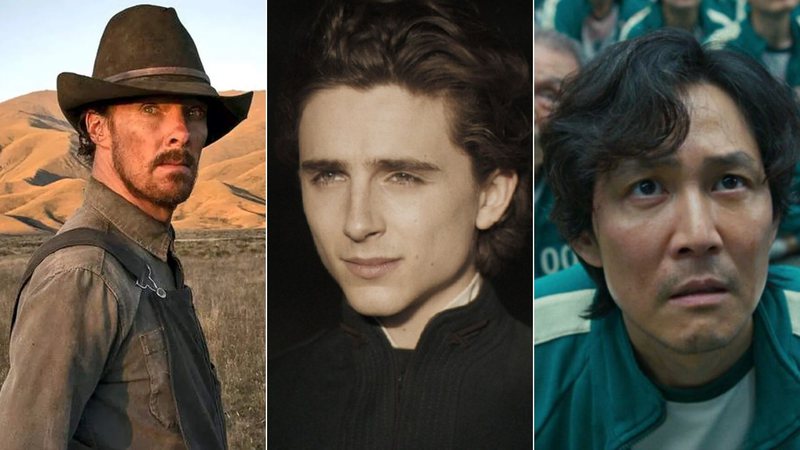 Check out the list of 2022 Critics Choice Awards winners