Brazilians are eyeing the snacks sold by fast-food chains. From January to April this year, the number of consumer complaints about misleading advertising in the sector almost tripled compared to the same period in 2021, according to the consumer protection website Reclame Aqui. In the first quarter of 2022, 3,197 complaints were received, compared to 1,160 in the same period last year.

In April alone, there was an increase in complaints of false advertising by more than 100% compared to the same month in 2021.

The explosion of complaints on the subject has gained relevance especially after the episodes that have taken place in recent weeks. McDonalds was notified by consumer protection agencies for not using picanha meat in McPicanha sandwiches. So did Burger King’s Rib Whopper burger.

Edu Neves, president of Reclame Aqui, explains that the complaints are very focused on premium products. “Almost all complaints have an explicit claim that the amount paid is for a premium product, but the product received is not equivalent.”

With the advancement of artisanal hamburgers, fast-food chains reacted and launched more sophisticated lines. However, Neves believes that the formula for launching higher value products used by the networks was old and out of step with the new times. “By saying that a product tastes like such a thing, companies didn’t expect that consumers themselves would discover it and put the problem on social media.”

Maria Inês Dolci, president of Consumare, an international consumer protection NGO, emphasizes that false advertising has always existed. But it was more evident in the end of the pandemic. “The industries are wanting to sell more and are more aggressive,” she says.

In the last six months, between November 2021 and April of this year, Burger King led the ranking of false advertising complaints among fast-food chains in Brazil, with 525 complaints, followed by competitor McDonalds, with 400 complaints, points out the survey of the Complain Here website.

Edu Neves, president of the site and responsible for the research, says that the complaints of false advertising accelerated in April, after the episodes of McDonalds and Burger King. “The consumer was already complaining, but maybe he wasn’t aware of it.”

After consumers complained and was notified by Procons for not having the meat advertised in the sandwich composition, Burger King was banned from selling the Whopper Rib burger throughout the Federal District. McDonalds removed the two “New McPicanha” sandwiches from the menu. Last week, the two companies were convened by the Senate Transparency, Oversight and Consumer Protection Commission to clarify the misleading hamburger advertising they are accused of.

WHAT COMPANIES SAY. Sought, Burger King contested the site survey. By means of a note, the company informed that, “among the brands in the sector, it is the second best evaluated by Reclame Aqui in the last six months and has a complaint resolution rate close to 80% in the period, while the average rate of the category is approximately 64%”. Burger King added that it “constantly invests in improving its products and services and in finding solutions that provide increasingly positive experiences for its customers.”

McDonalds informed, through a note, that “the brand has customer satisfaction as a priority and consumer communications, through different means of contact, are refined to contribute to the improvement of our services”. 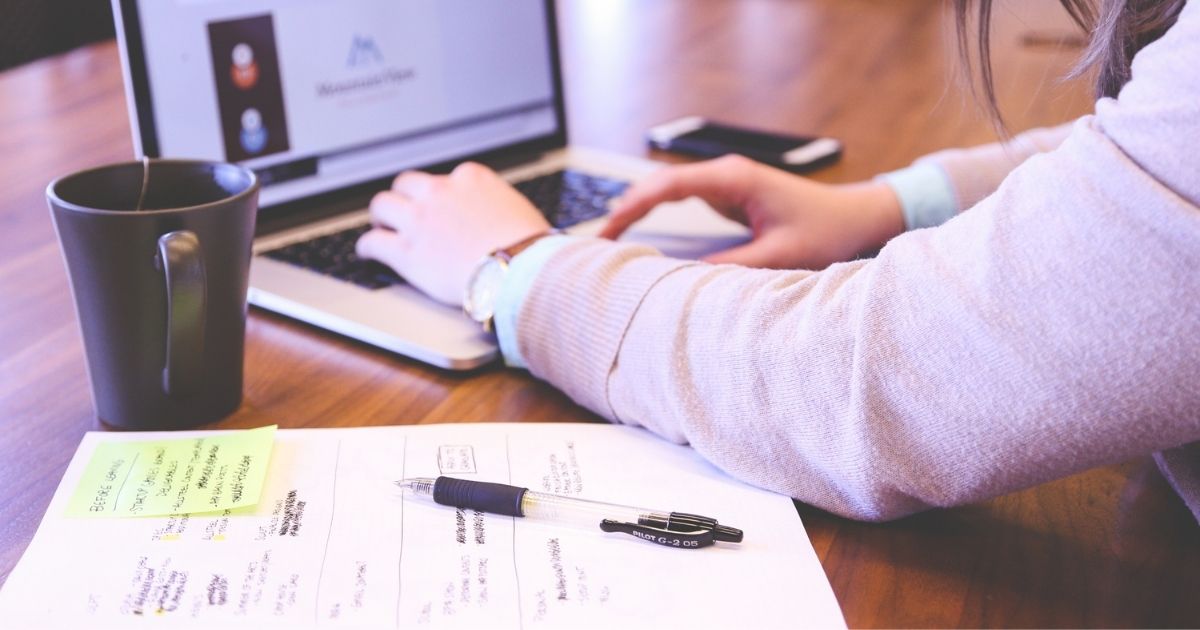