According to consumer protection website Reclame Aqui, from January to April of this year, the number of complaints about misleading advertisements from fast-food chains increased, compared to the same period in 2021.

In the first four months of this year, almost 3,200 complaints were received. Only in the month of April there was a growth of more than 100% in complaints of misleading advertising compared to the same period last year.

Recently, two products sold by fast-food chains caused controversy. McDonald’s was accused of selling McPicanha without picanha and Burger King was notified on suspicion of misleading advertising for the Whopper Ribs sandwich, which does not have ribs in its ingredients.

According to Edu Neves, president of Reclame Aqui, the complaints are very focused on premium products. He explains that almost all reports “have an explicit complaint that the amount paid is for a premium product, but the product received is not equivalent”.

Between November 2021 and April this year, Burger King topped the ranking of false advertising complaints among fast-food chains in the country, with 525 complaints. Another restaurant that also stood out was Mc Donald’s, with 400 complaints.

With artisanal hamburgers growing, fast-food chains reacted and launched more modern lines. However, Edu Neves believes that the method of launching the most valuable products used by the networks was old and inappropriate for the new times.

“By saying that a product tastes like such a thing, companies did not expect that consumers themselves would discover this and put the problem on social networks.”, says the president of Reclame Aqui.

Maria Inês Dolci, president of Consumare, points out that misleading advertising has always existed, but this practice became more noticeable after the Covid-19 pandemic. She says that industries are interested in increasing sales and are more aggressive. 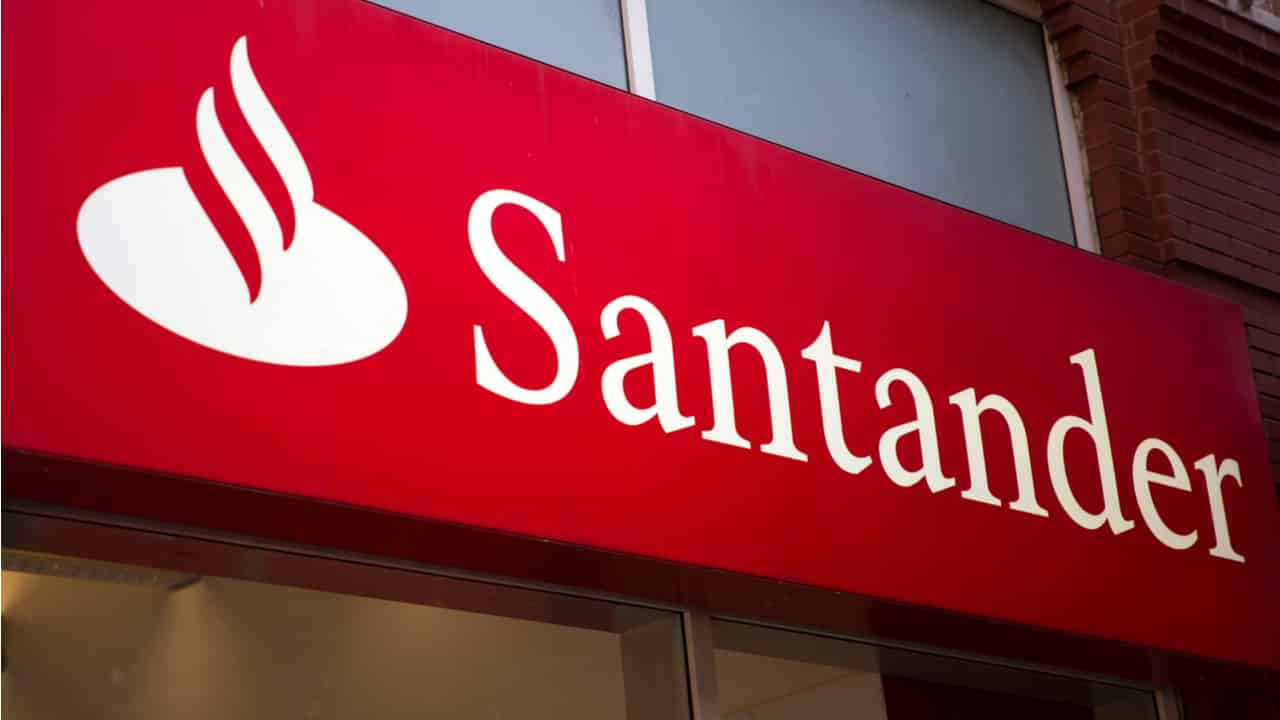 Nubank offers BRL 450 to customers in an opinion survey 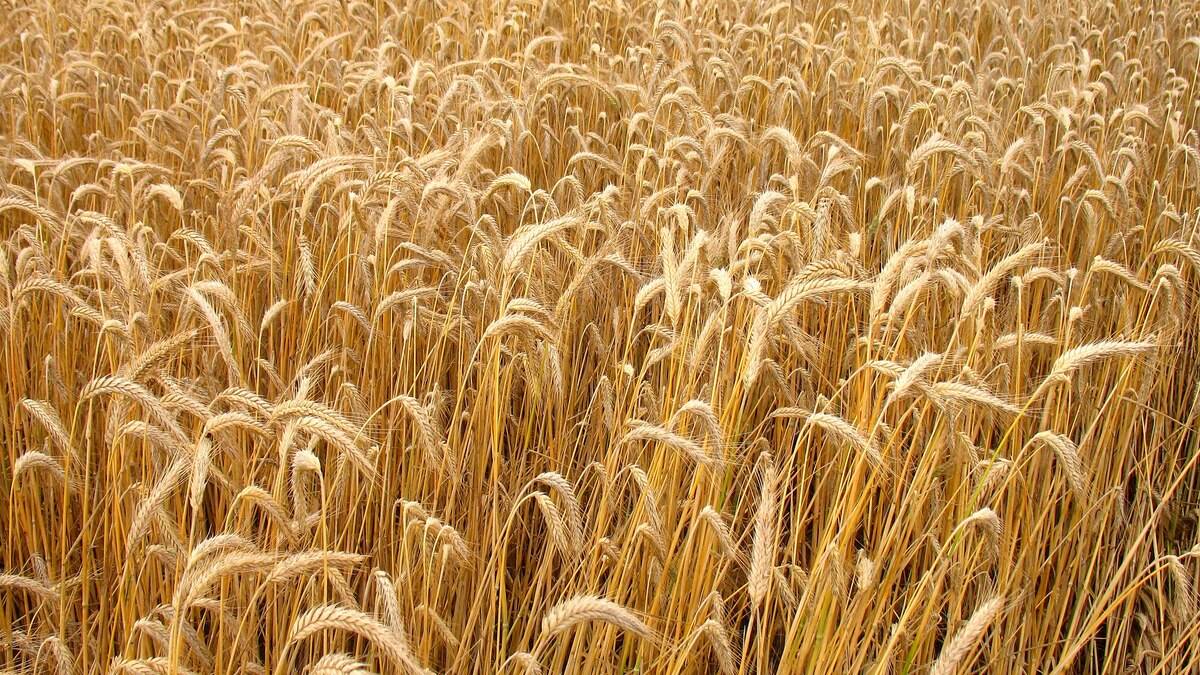