The economic impact of measures to contain current outbreaks of covid-19 in China is ten times greater than the damage caused by the initial wave in Wuhan in early 2020, warned today (9) economist Xu Jianguo, a professor at Peking University.

The damage caused by the disruptions in economic activity amounts to 18 billion yuan – the local currency – and affects 160 million people, according to Jianguo.

“The severity of outbreaks this year is more than ten times that of 2020 in terms of the population affected and the economic cost,” the webinar showed.

The expert considered that it is questionable whether China will be able to reach the official economic growth target of “about 5.5%”, set for this year, or even match the 2.3% growth recorded in 2020.

The country continues to practice a zero-tolerance policy for Covid-19, which includes isolating entire cities and carrying out mass testing whenever an outbreak is detected.

The isolation of Shanghai, the country’s financial capital, and important industrial cities such as Changchun and Guangzhou, has had a strong impact on the service, manufacturing and logistics sectors.

Beijing, Suzhou, Shenzhen, Dongguan, which play an important role in the country’s industrial chain, were also affected by partial or total containment measures this year.

After a sharp decline in export growth in April, a growing number of analysts have warned that it will be difficult for the country to reach its 5.5% growth target.

Other economists have lowered forecasts for China’s gross domestic product (GDP) growth in 2022. Foreign business groups, including the European Union Chamber of Commerce, have warned that the lockdown measures make the country a less attractive destination for investment.

Jianguo said that fiscal and monetary support policies are also weaker than those adopted in 2020. Exports and the real estate sector, the main drivers of the economic recovery two years ago, also lost steam.

“It is already difficult to achieve growth of 2.3% this year and even more difficult to go beyond that rate,” said the economist.

The authorities offer fiscal stimulus through subsidized spending on infrastructure.

The expert recalled that the “main reason for the cooling of the economy at the moment is not in social financing or monetary issues, but in measures to prevent and control covid-19”.

China’s central bank acknowledged on Monday that the country’s economy is under increasing pressure and pledged to step up support.

Xu Shaoyuan, a researcher at the State Council Development Research Center, also acknowledged that this year’s outbreak is causing more economic damage than during the start of the pandemic two years ago.

“Providing support to small businesses and service companies, which create a lot of jobs, and letting them get back to work as soon as possible is key to protecting people’s livelihoods,” he added. 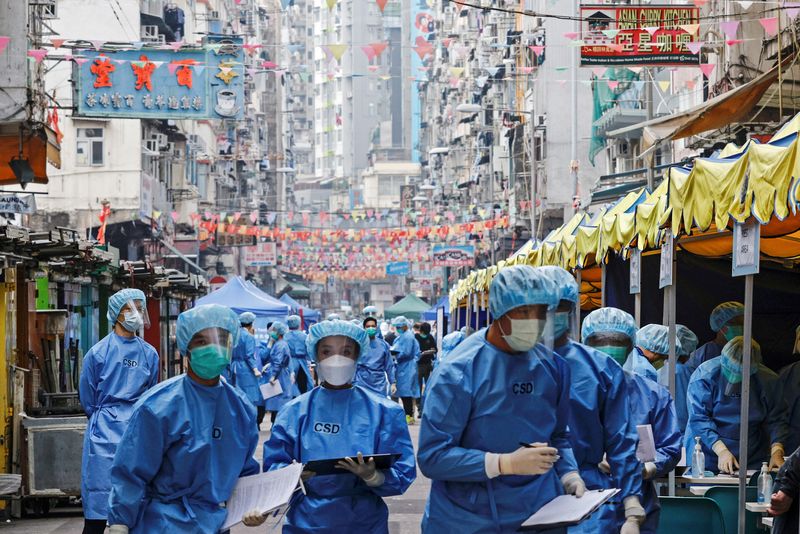 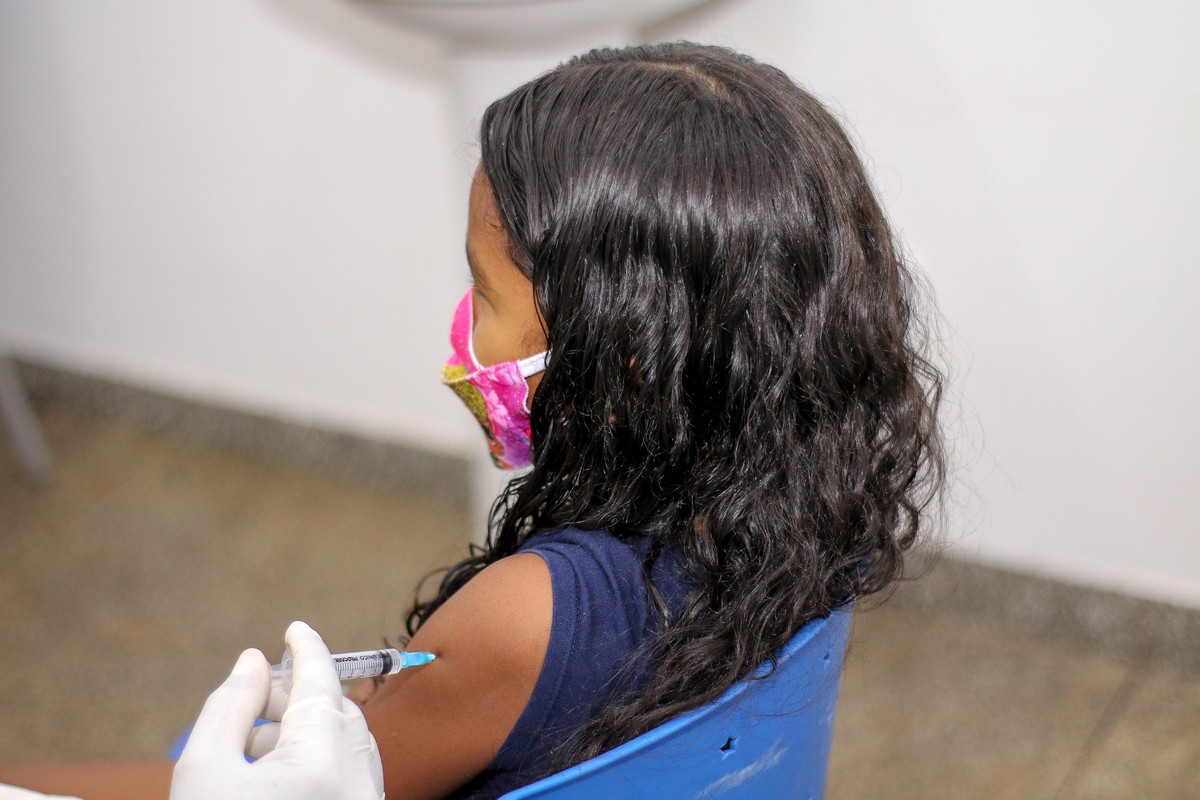 Children, adolescents and adults: see where Macapá vaccinates against Covid-19 on February 23 | amapá 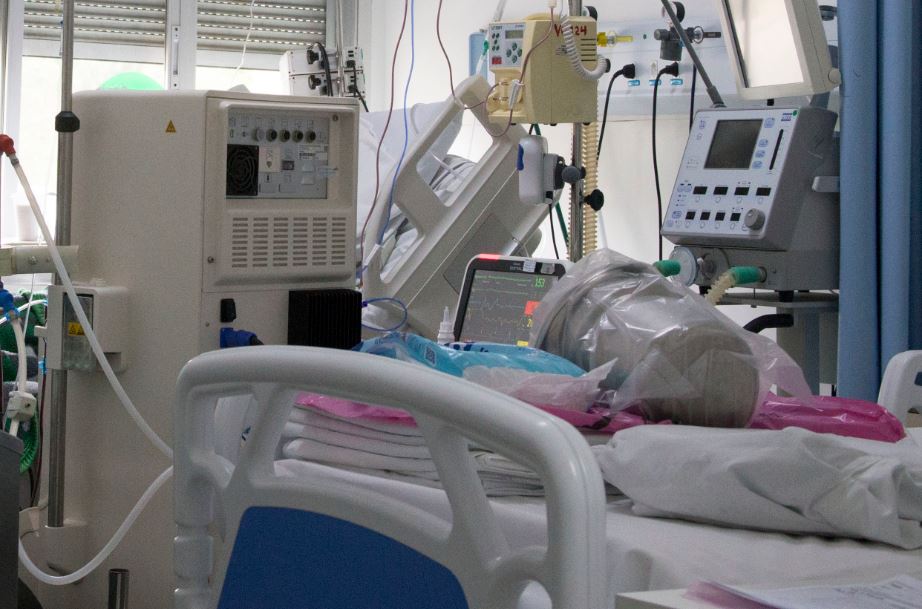