Credit card payments grew 42.4% in the first quarter of the year compared to the period from January to March 2021, according to a balance sheet released today (10) by the Brazilian Association of Credit Card Companies and Services (Abecs). According to the association, R$ 478.5 billion in payments with credit cards were handled in the first three months of the year.

Debit cards were responsible for R$235.4 billion in payments in the first quarter, an increase of 15.2% over the same period last year. Transactions with prepaid cards totaled BRL 44.6 billion from January to March, up 148.4% compared to the first quarter of 2021.

The growth in credit card transactions is related, according to Abecs, to the expansion of online and also to control the spread of covid-19 in the country. “the very [variante] Ômicron, when there was an improvement, starting in February, the numbers started to follow what would be a normality of urban life”, highlighted the president of the association, Rogério Panca.

Panca also highlighted that the percentage of growth is very high due to the low base of comparison, which was the beginning of 2021, when the quarantine against the covid-19 pandemic caused several restrictions on economic activity.

The delinquency of credit card users has been growing in recent months and reached 5.8% in February. According to Panca, the adverse economic scenario is hampering the ability of families to keep up with payments. “High unemployment, high inflation, high interest rates, all this ends up causing a erosion of family income”, he enumerated, on the reasons for the increase in the percentage of people with late payments.

He considered, however, that the level is still below the peaks of the historical series of default in the country. 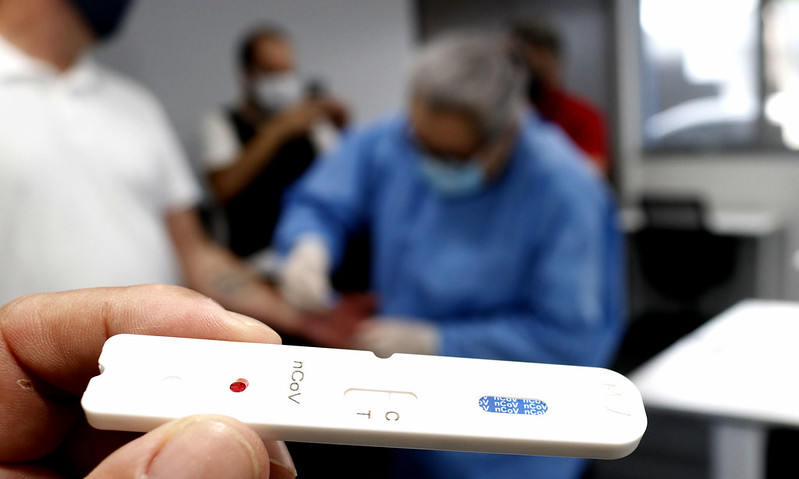 check out this Thursday’s data in Brusque 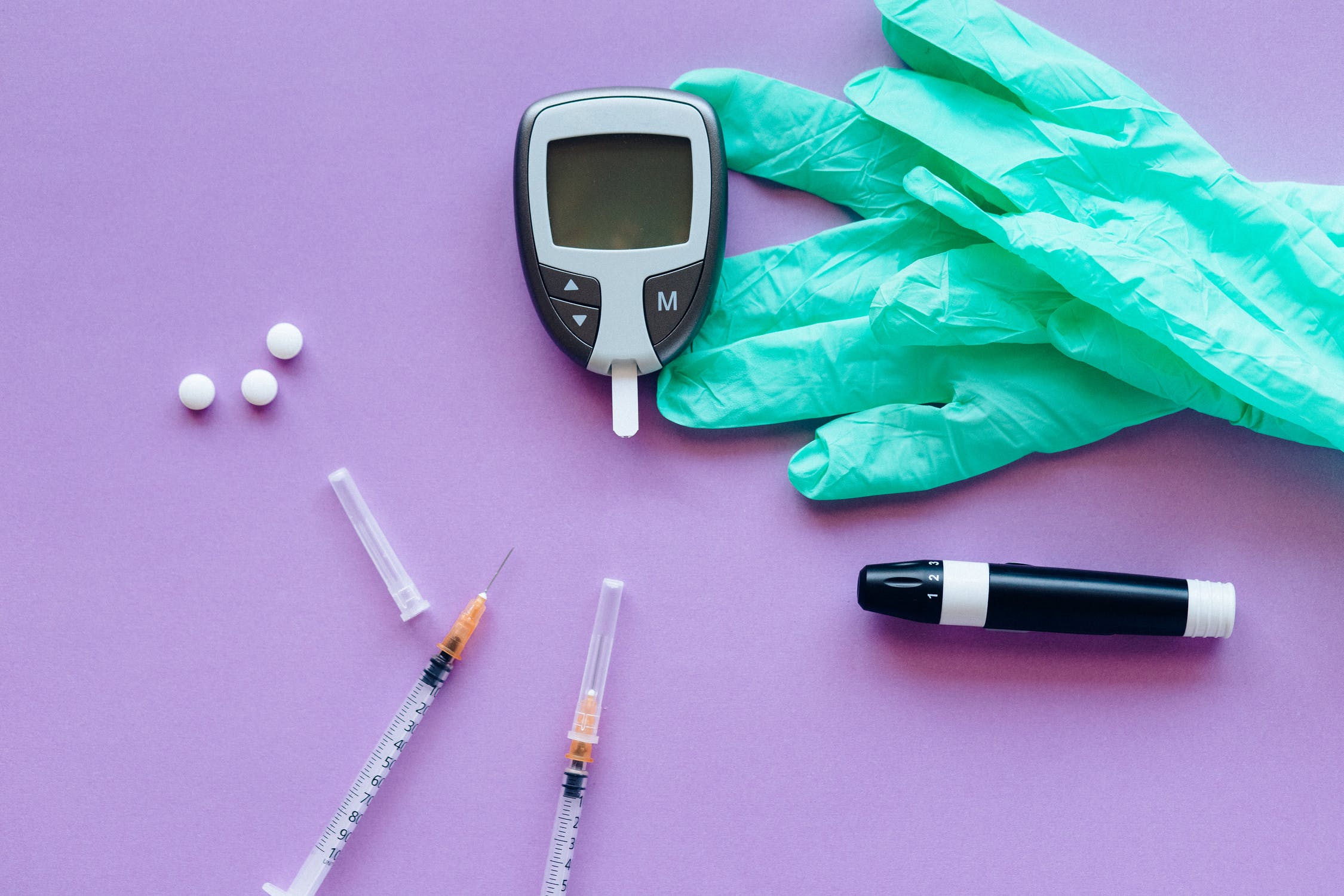 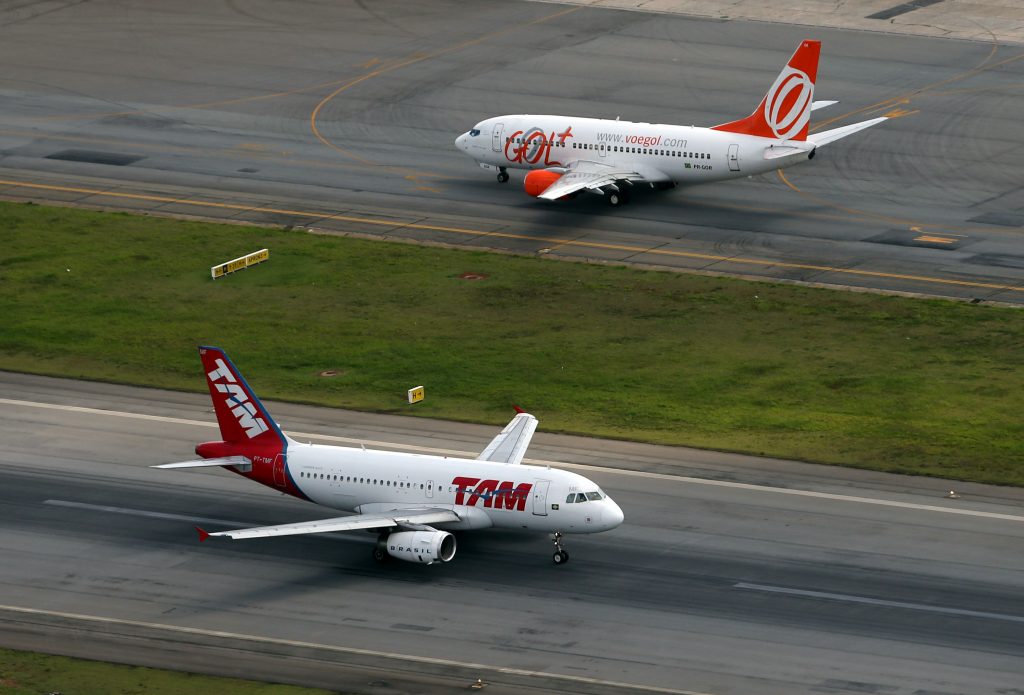