This Tuesday, Cruzeiro trained at Toca da Raposa, focusing on physical preparation, to face Remo, at 19:30 (Brasília time), on Thursday. The highlight of the day was Filipe Machado’s return to transition work from the DM to the field. Fernando Canesin, who had been training since last week, was also on the field with the group and is expected to be among those involved for the game.

Canesin returned to training seven days ago and he was expected to play in the match against Grêmio, for Série B. By choice of the coaching staff, he was not listed. He was released from the medical department and is expected to be among those related against Remo, especially with the absence of Neto Moura, who is absent because he has already played in the Copa do Brasil for Mirassol.

Aside from Canesin being 100% physically, there’s another reason he’s been lined up for the game. In the first leg, Neto Moura’s replacement was another guard midfielder, João Paulo, who is still undergoing treatment for an injury. However, on that occasion, the team played with three in the middle and two midfielders – Willian Oliveira and Pedro Castro.

If Pezzolano does not enter with Fernando Canesin, another option is midfielder Adriano. Tall and with characteristics of a midfielder, the player is often used by the coach as a midfielder. He fulfilled the function well when he entered the field in the last games, especially against Chapecoense.

Adriano is one of Paulo Pezzolano’s options to occupy Cruzeiro’s midfield against Remo. — Photo: Gustavo Aleixo/Cruzeiro

Another position that has more than one title option is the right wing. The boy Geovane Jesus was the one who started there, against Grêmio, but he did not have the same active and efficient performance of the match against Chapecoense. Rômulo replaced him in the second half and could be the starter on the right on Thursday.

Rômulo during training with the ball, this Tuesday — Photo: Gustavo Aleixo/ Cruzeiro

See the likely lineup of Cruzeiro: 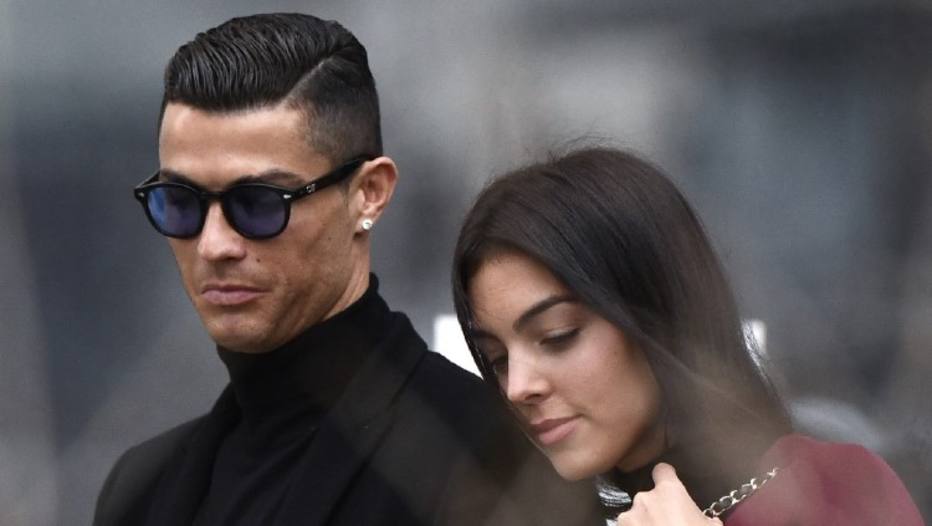 Football world offers solidarity to Cristiano Ronaldo after son’s death: ‘Your pain is our pain’ – Sports 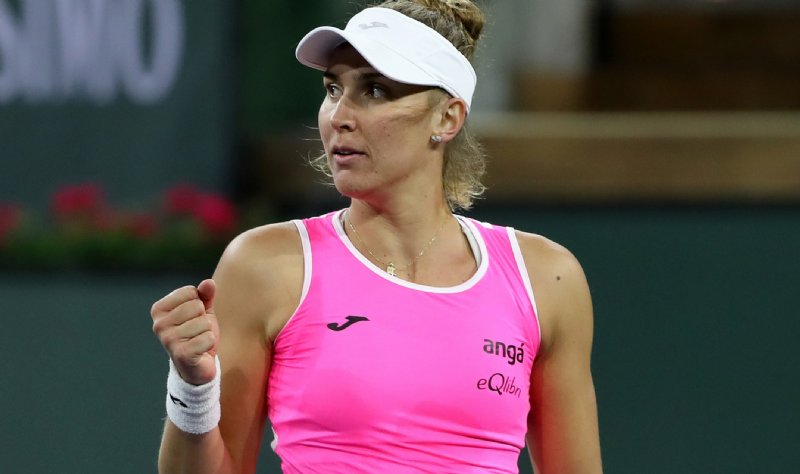 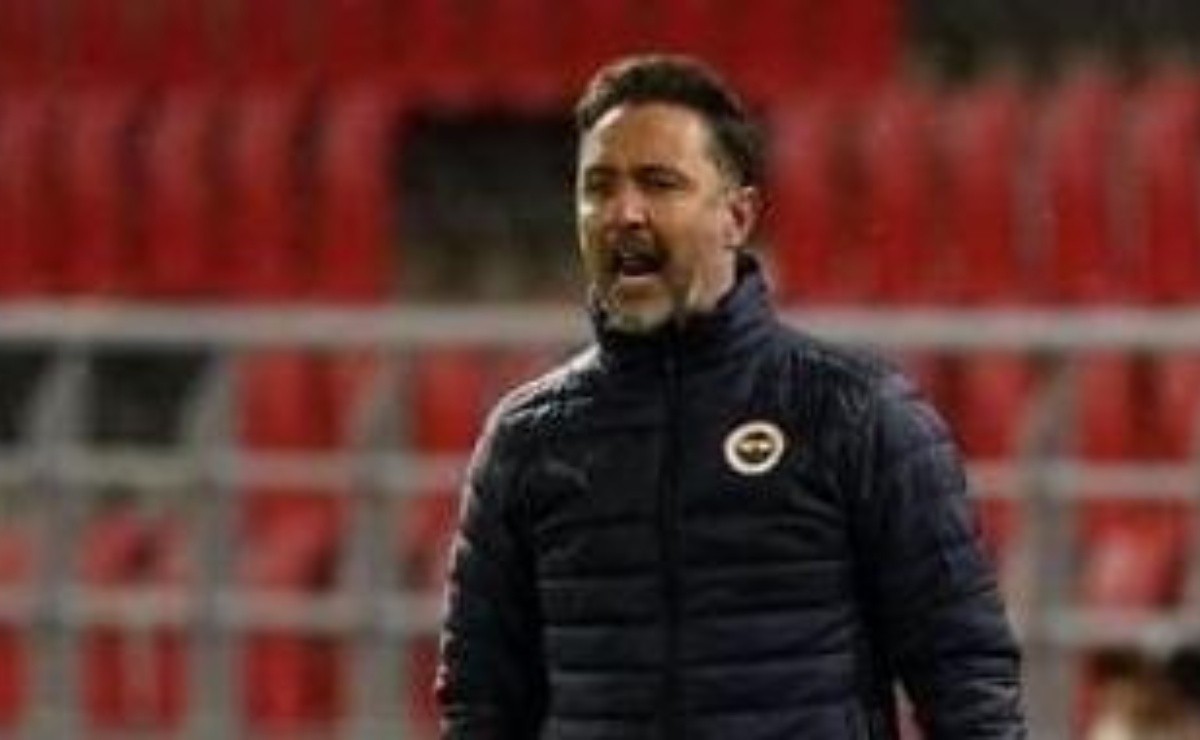 Nelsinho exposes behind the scenes about the arrival of Vítor Pereira and warns: “You can’t let it happen” 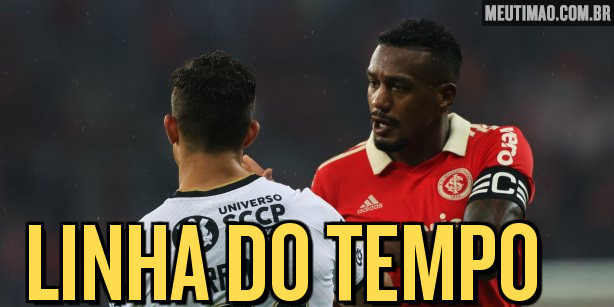