Bitcoin resumes this Tuesday morning (10) the level of $ 31,000 after flirting with the low of 2021 by reaching less than $ 30,000 last night in another day marked by the global sell-off of assets. amidst uncertainties regarding the global economic recovery and the behavior of interest rates.

The sharpest drop in Bitcoin was already expected by most analysts, who saw the digital asset weakened amid a loss of risk appetite among investors. The high correlation with technology stocks also helps to explain the unfavorable scenario for BTC, which ends up being impacted even by the eventual reduction of the centrality of some technologies in people’s lives due to the relief of the pandemic.

In addition to macroeconomic factors, a dynamic of the crypto market has helped to put pressure on the price of Bitcoin. Amid an attempt to salvage the parity of the Terra USD (UST) stablecoin, the Terra (LUNA) project liquidated $850 million worth of Bitcoin from its reserves and contributed to increasing selling pressure on the digital currency.

UST had entered what is called a “death spiral”, a scenario that involves a systematic fall of an asset in the midst of a moment of panic in the market. In this case, investors began to redeem values ​​previously converted into UST with the fear that the stablecoin would lose parity with the dollar. With that, the system started to issue more Luna tokens, bringing their price down – the asset, however, was the one that supported the stablecoin parity.

Afraid that they too could be at a loss, Luna investors began to liquidate their positions, further weakening the parity’s fuel and causing what users feared: after Luna plummeted more than 50%, the UST plummeted from $1 to $1. $0.60 on Monday night (9).

The instability forced the Binance exchange to stop withdrawals from Luna and UST, in a kind of circuit breaker – at one point, users reported that the exchange’s order books on the UST/USDT pair became empty. After the UST regained the $0.90 level this morning, withdrawals were reinstated.

The drop in cryptocurrency prices has led to the biggest losses in position liquidations (so-called margin) of the year so far. According to data from derivatives platform Bybt, futures traders lost $346 million in Bitcoin, $321 million in Ethereum and $87 million in Luna, an amount considered above normal for the asset.

In total, traders lost close to $1 billion. Most of the losses ($793 million) came from users trying to hit the bottom of the market by opening long positions with leverage.

Despite the turbulent night, analysts believe that the fall must not be over.

“The recent cryptocurrency crash is strictly based on the sell-off of tech stocks and not crypto fundamentals. Bearish momentum could take Bitcoin to the $28,500 level, but it could start to be where some long-term bets come into play,” says Oanda Senior Analyst Edward Moya, who points out that long-term fundamentals of cryptocurrency remain, although it may be a while before it reaches new highs.

“If the Fed continues to raise rates through June and July, we will likely continue to have markets fall all summer long. [do hemisfério Norte]. My expectation is that due to the midterm elections in November, we will likely see the Fed pausing or even lowering rates starting at the September meeting, so that will be the catalyst. We can see the market going up again at this point,” says Steven McClurg, chief investment officer and co-founder of Valkyrie.

In participation yesterday during Crypto+ (watch in the player above), trader Vinícius Terranova pointed out that there is even the possibility of a momentary drop of Bitcoin to less than US$ 20 thousand, which would trigger a possible significant jump given the attractiveness of the price to long-term investors.

Check out the performance of the main cryptocurrencies at 7:15 am:

See the main crypto market news for this Tuesday (10):

In a new move to show that stablecoins are a potential threat to the stability of the financial system, the Federal Reserve and a senior US Treasury official said yesterday that such tokens could experience dangerous “bank runs”.

In a new edition of the Financial Stability Report, the Fed issued a warning that the risk of sudden stablecoin redemptions would be similar to the risk of runs in the traditional market.

“These vulnerabilities could be exacerbated by the lack of transparency regarding the risk and liquidity of the assets backing the stablecoins,” the report pointed out, noting that the market is 80% concentrated in Tether USD (USDT), USD Coin (USDC) and Binance. USD (BUSD).

Bitcoin’s drop to around $30,000 yesterday has cryptocurrency-related stocks leading losses on Nasdaq. The worst performers were MicroStrategy, which dropped 25%, and Coinbase, which dropped 20%.

Mining companies Marathon Digital and Riot Blockchain are down 19%, while cryptocurrency banks Galaxy Digital and Silvergate Capital are down 27% and 19%, respectively.

The new losses in Coinbase shares have already caused the role to collapse more than 70% since the IPO held in April 2021. The company has scheduled the release of first-quarter results after the market closes on Tuesday. 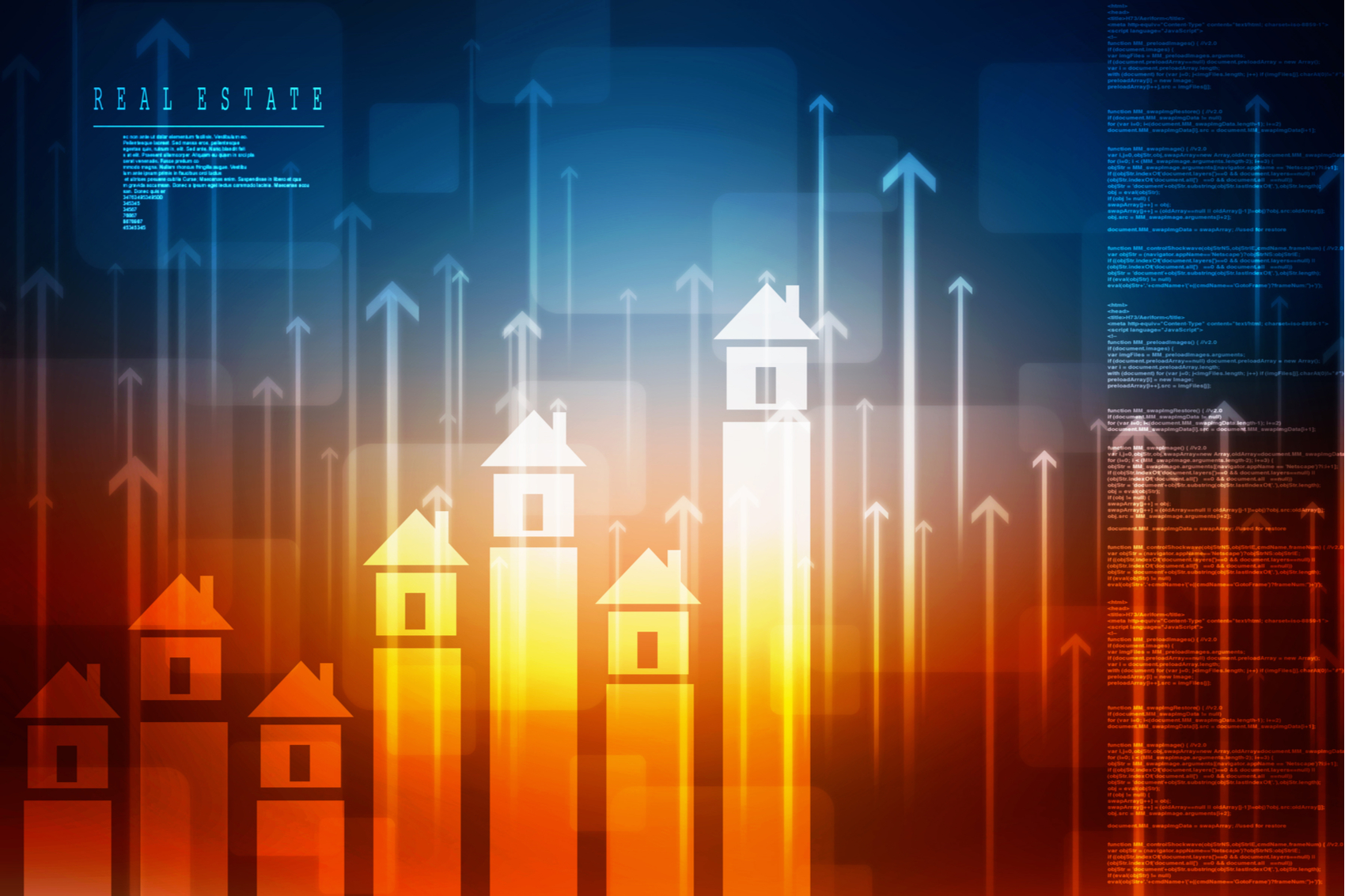 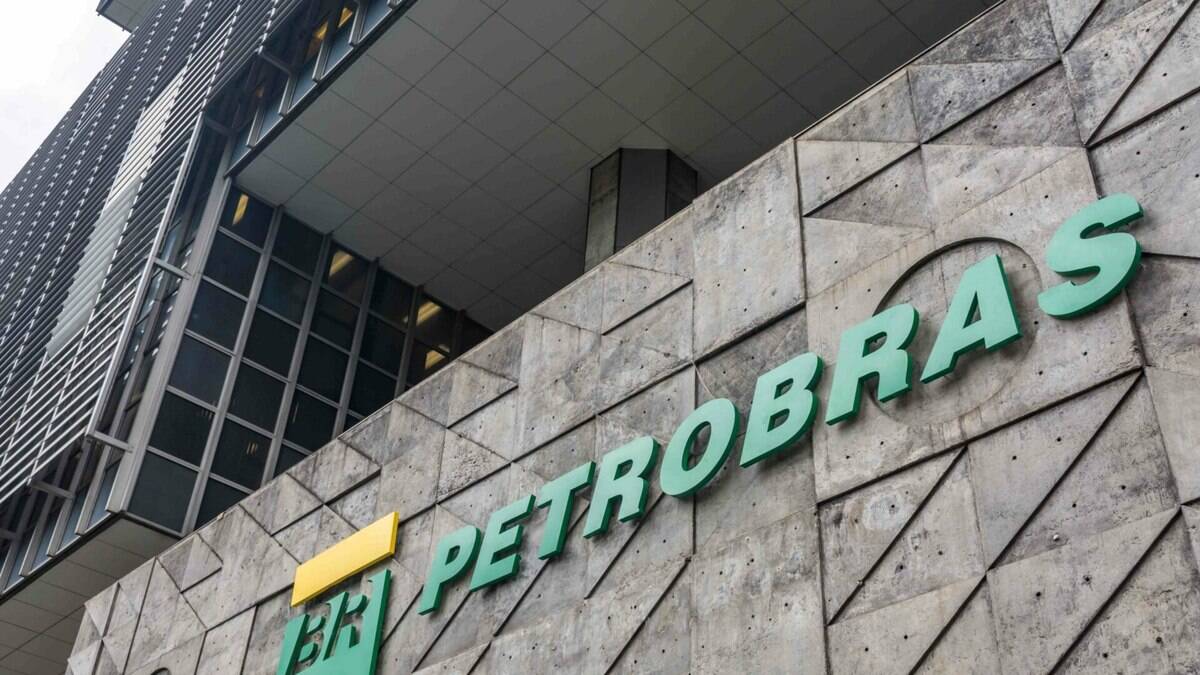 XP/Ipespe: 67% of the population approves privatization of Petrobras | Economy 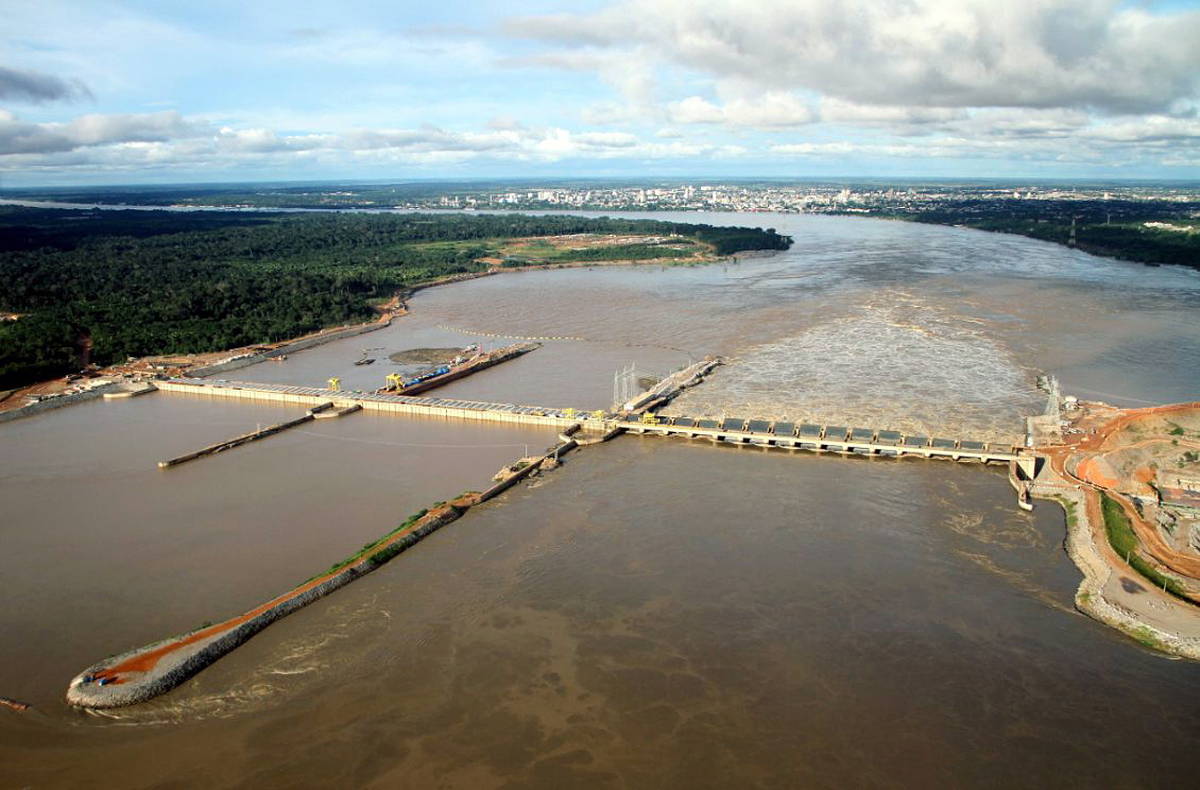