Russian forces organized an event in the city of Mariupol, Ukraine, on Monday (9) to celebrate Victory Day, a Russian holiday commemorating the defeat of Nazi Germany in World War II.

The event was organized by Denis Pushilin, a separatist leader from the Donetsk region of Ukraine.

He said the celebration took place in the “liberated city” of Mariupol.

They played the Russian national anthem, lit a flame that symbolizes eternal light and there was a procession with a banner in the colors of Saint George (a symbol of Russia’s supporters).

The event took place in a region of the city that was little affected by the war.

The Ukrainian Defense Minister said that on the same day as the celebration of Victory Day in Mariupol there were clashes at the Azvostal steel plant, the last place in the region where Ukrainians are still resisting.

Ukrainians at a steel mill

After the evacuation of civilians who were at the Azovstal steel plant, about 2,000 soldiers are left defending Ukraine in the last place in the Mariupol region that was not taken by Russian forces.

Ukrainian forces entrenched at the steel plant said on Sunday that they would not surrender.

“Surrendering is not an option because Russia is not interested in our lives; we, all the soldiers in the Mariupol garrison, have witnessed the war crimes perpetrated by Russia, by the Russian army,” said Ilya Somoilenko, an intelligence officer at the Azov battalion, during a video-streamed press conference.

He stated that all supplies are limited. “We still have water. We still have ammunition. We have our personal weapons. We will fight until the situation is resolved in the best possible way,” said Samoilenko, who spoke in Ukrainian and English.

Government officials in Ukraine and Russia said the last 51 non-fighting people had been evacuated from the steel mill.

The survivors were taken to Zaporizhzhia. Arriving there, they described the routine at the plant: there was constant bombing, little food and a musty atmosphere.

They also said they used alcohol gel as fuel for cooking.

Water was falling from the ceiling and there was concern that the entire structure would collapse (people could feel the tremors but could not leave the site).

Civilians went there because it is a place with a vast network of tunnels and underground bunkers (that is, it is a more protected place than the rest of the city, which was significantly bombed).

A part of the people who arrived at Zaporizhzhia said they had been at the plant since February 27 – three days after the invasion began. 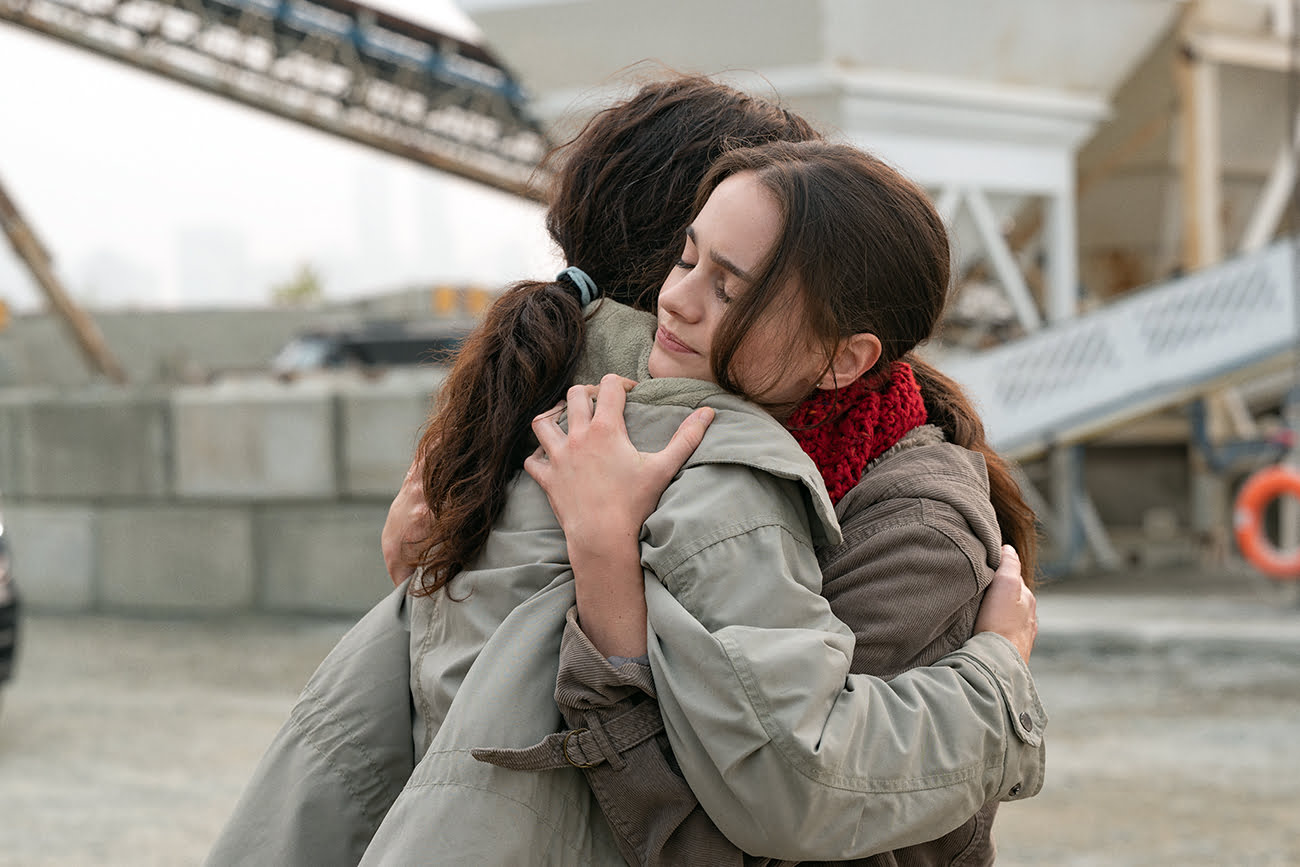 Shocked by critics and standing ovation by the public, Sandra Bullock’s Netflix movie is a little diamond 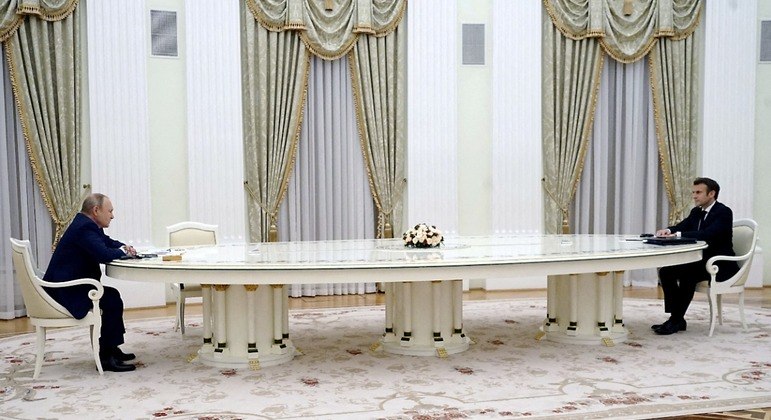 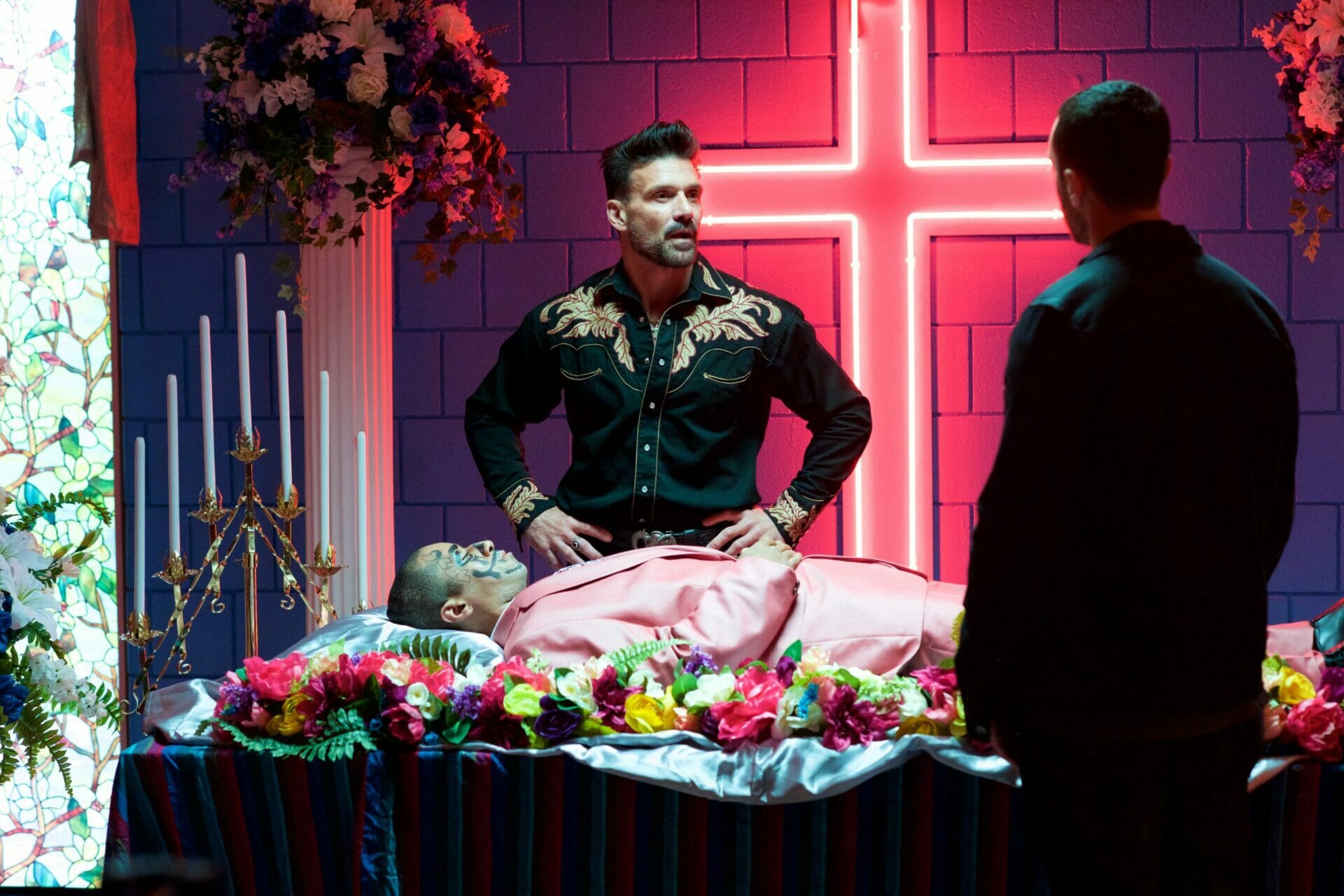 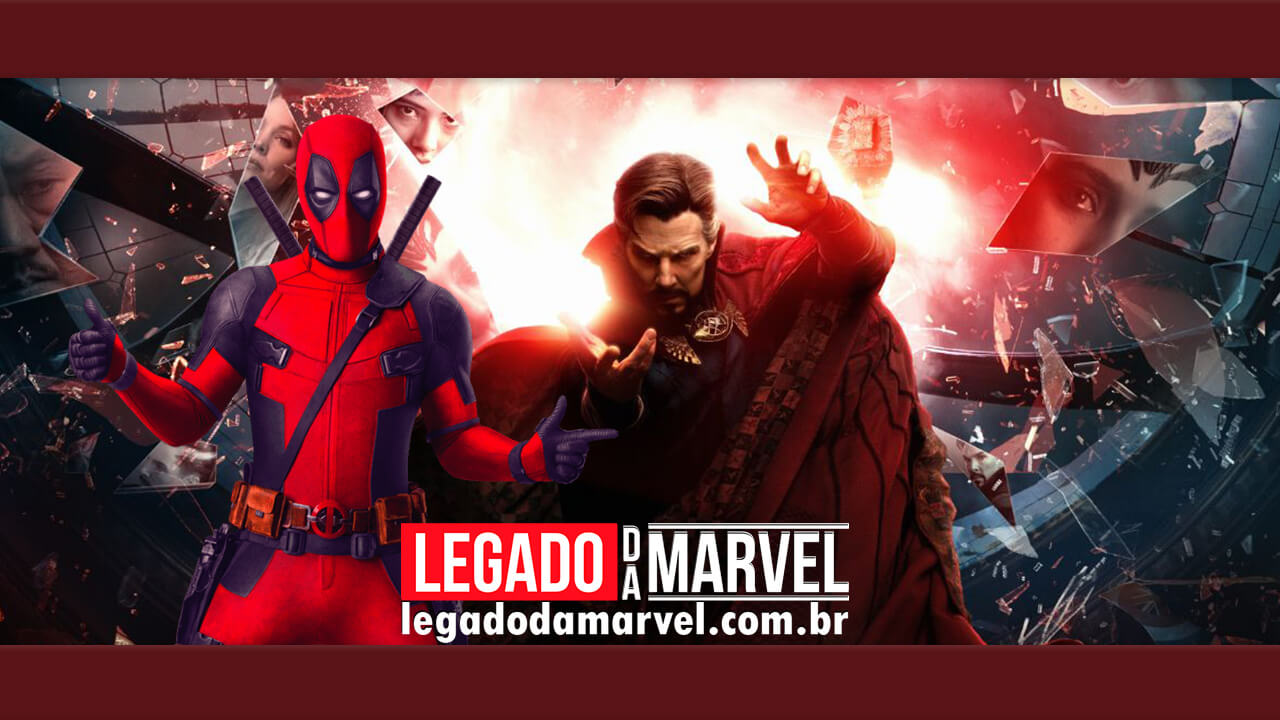 Is Deadpool in Doctor Strange 2? Check out: