More human remains have been found in Lake Mead, just a week after the body of an alleged murder victim was found at the rapidly retreating reservoir site.

The last remains were notified by rangers on Saturday (7/5). On May 1, a body was found in a barrel stuck in the mud on the lake bed.

Largest reservoir in the USA, the Lake Mead provides clean water to 20 million people from Las Vegas to Los Angeles.

Police have warned that more bodies are likely to be found as the lake recedes.

Lake Mead’s levels have been declining since 2000 — droughts have worsened in recent years and scientists say climate change is exacerbating the situation.

Investigators say the body found last week by sailors belonged to a person who was shot to death in the 70’s or 80’s.

Las Vegas homicide detective Lt. Ray Spencer told local media that the timing was determined by the victim’s clothes and shoes, which were sold at Kmart stores at that time.

More investigations are being conducted to study the corroded metal from the barrel to get more evidence.

“It’s going to be a very difficult case,” Lt. Spencer told US broadcaster CBS News in Las Vegas after the first discovery. “I would say there’s a very good chance, as the water level drops, that we’ll find other human remains.”

And this weekend, that prediction proved correct.

“The investigation is ongoing. No additional information is available at this time,” park officials said in a press release.

Saturday’s discovery was made by two sisters who practiced Stand Up Paddle (SUP). In an interview with the local press, they said they thought it was a large rock before finding the bones.

“At first I thought it was a bighorn sheep and then we started digging a little bit and when we uncovered the jaw, we realized it was human remains,” Lindsey Melvin told CBS.

“For a long time, I was in disbelief. As if I didn’t think we actually found human remains,” added his sister Lynette Melvin.

Las Vegas police said Monday there is no suspicion of foul play in the second death at this time, but they will “investigate if a homicide or suspicious death is determined.”

Lake Mead, which straddles the Nevada-Arizona state border, was created by the Hoover Dam in the 1930s.

The terrifying discoveries come at a time when the lake is at its lowest level since it was created.

In the past month, water levels in Lake Mead have dropped enough to expose a water inlet valve that began providing water to customers in the area in 1971.

In February, researchers concluded that the drought in the southwest US is the worst in at least a millennium.

Not all droughts are due to climate change, but excess heat in the atmosphere is pulling more moisture out of the land and making droughts worse.

The world has already warmed by about 1.2°C since the beginning of the industrial age and temperatures will continue to rise, scientists say, unless governments around the world make sharp cuts in emissions. 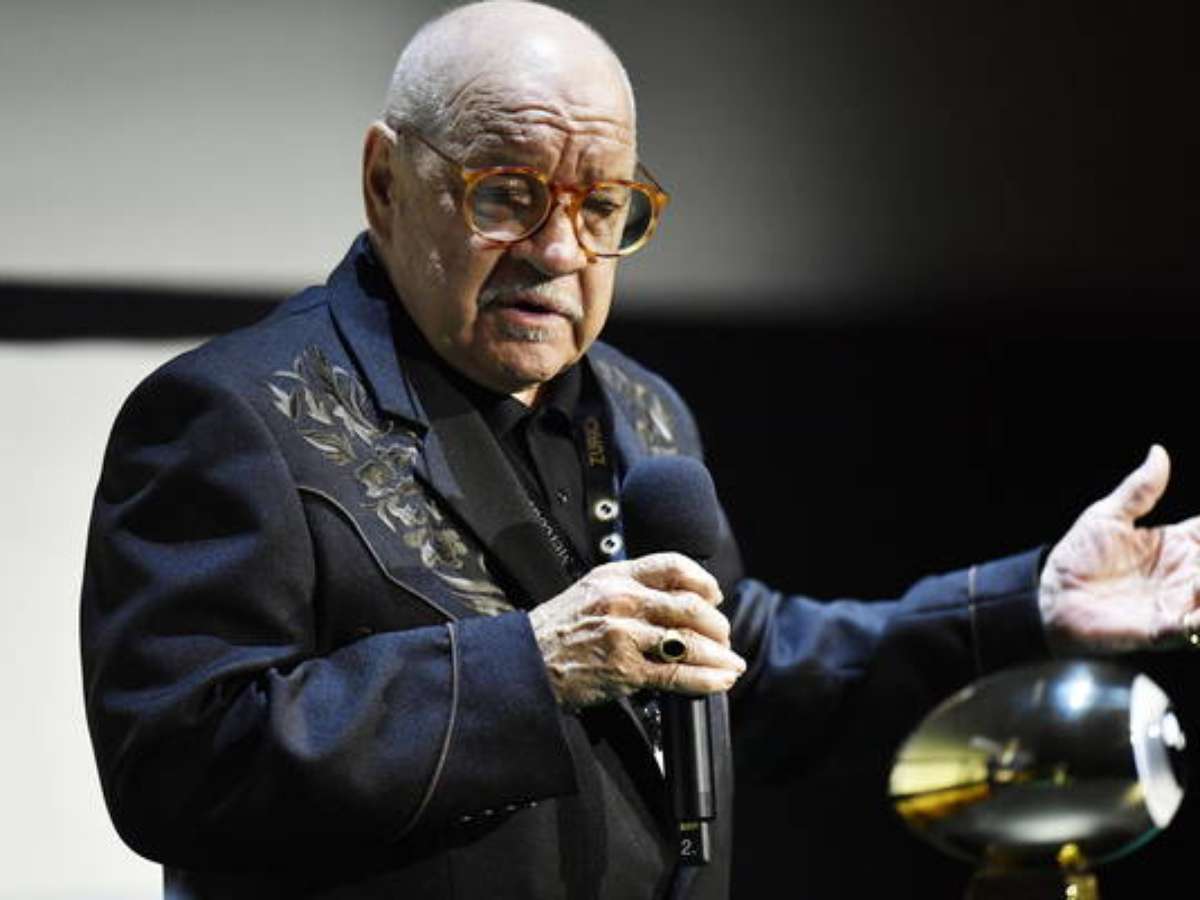 Filmmaker Paul Schrader to be honored at the Venice Film Festival