The atmosphere behind the scenes of the leader of the Brazilian Championship is calm. THE Corinthians beat RB Bragantino last Sunday, for the fifth round, and not even a possible divergent reaction of one of the companions is reason to spoil the moment.

“In my opinion, the atmosphere is good, everyone gets along and tries to fight for their space, just like Róger (Guedes). The weather is good, pleasant, we are winning, we haven’t conceded a goal, there are four without conceding a goal. This is gaining consistency in the group, to be champion”, said Du Queiroz in an interview with ESPN this Monday afternoon.

The midfielder’s speeches relate to Róger Guedes’ reaction to coach Vítor Pereira’s greeting after the triumph against Massa Bruta. According to some netizens, shirt 9 would have “ignored” the coach or would not have shown so much satisfaction when hugging him.

“No one is happy to start at the bank, when leaving, it’s natural (the reaction), we are human beings. There’s nothing more. The weather is good and we will improve even more”, concluded the player on the matter.

The president of Timão, Duilio Monteiro Alves, also commented on the matter in the mixed zone, after the game against Massa Bruta.

“Nothing big (the situation). Róger Guedes is a great player, our top scorer in the season, he plays great games, there’s nothing more. Just as he didn’t play a game, others didn’t. That’s part of it, and Vítor has left Of course, he has not been saving, but managing, and very well, all the players, to make them whole for all championships”.

Corinthians is now preparing for the decisive duel against Portuguesa-RJ, this Wednesday, for the return of the third phase of the Copa do Brasil, at 21:30 (Brasília time), at the Neo Química Arena. In the first leg, a 1-1 draw at Estádio do Café, in Londrina. 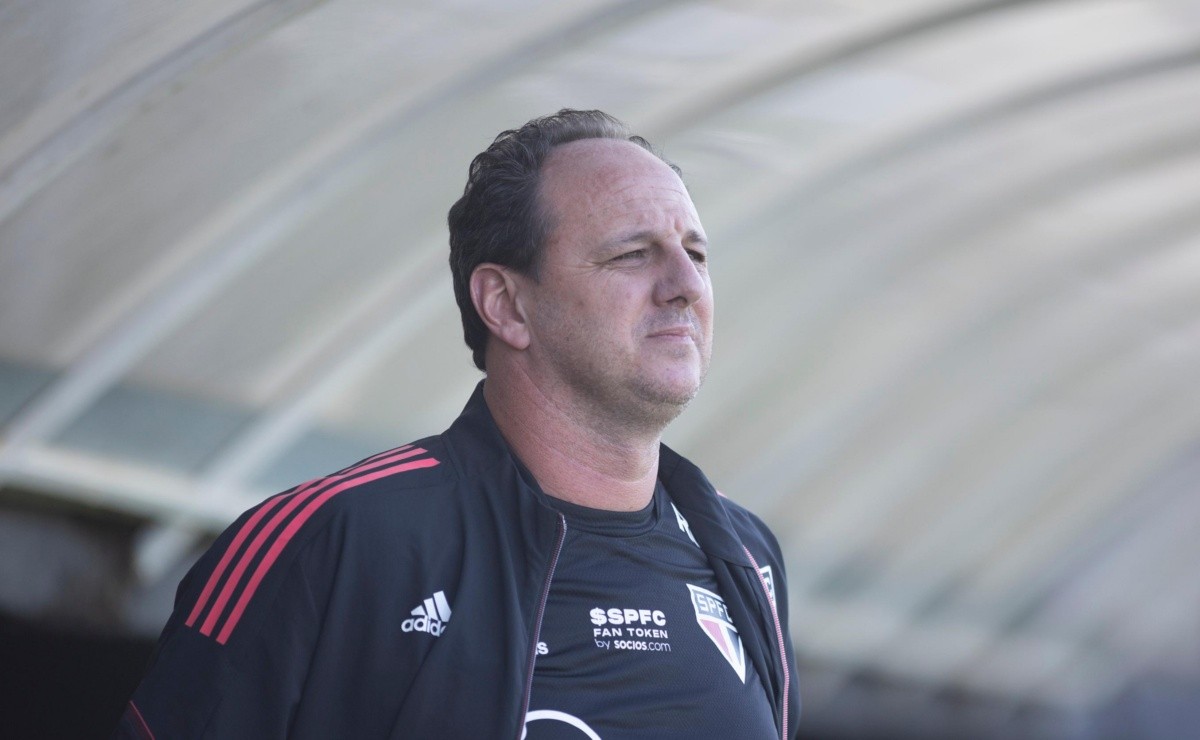 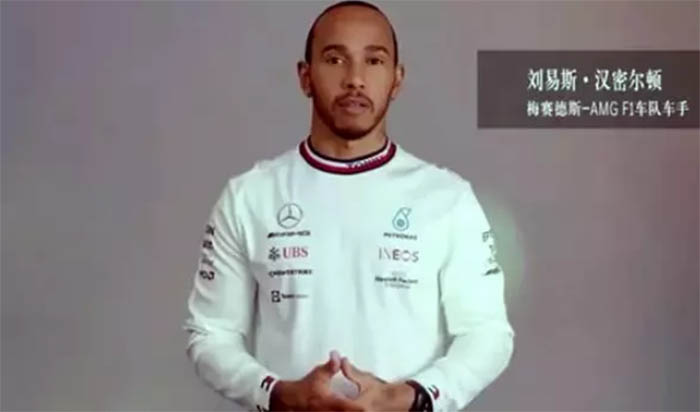 “Can’t wait to get out of here” 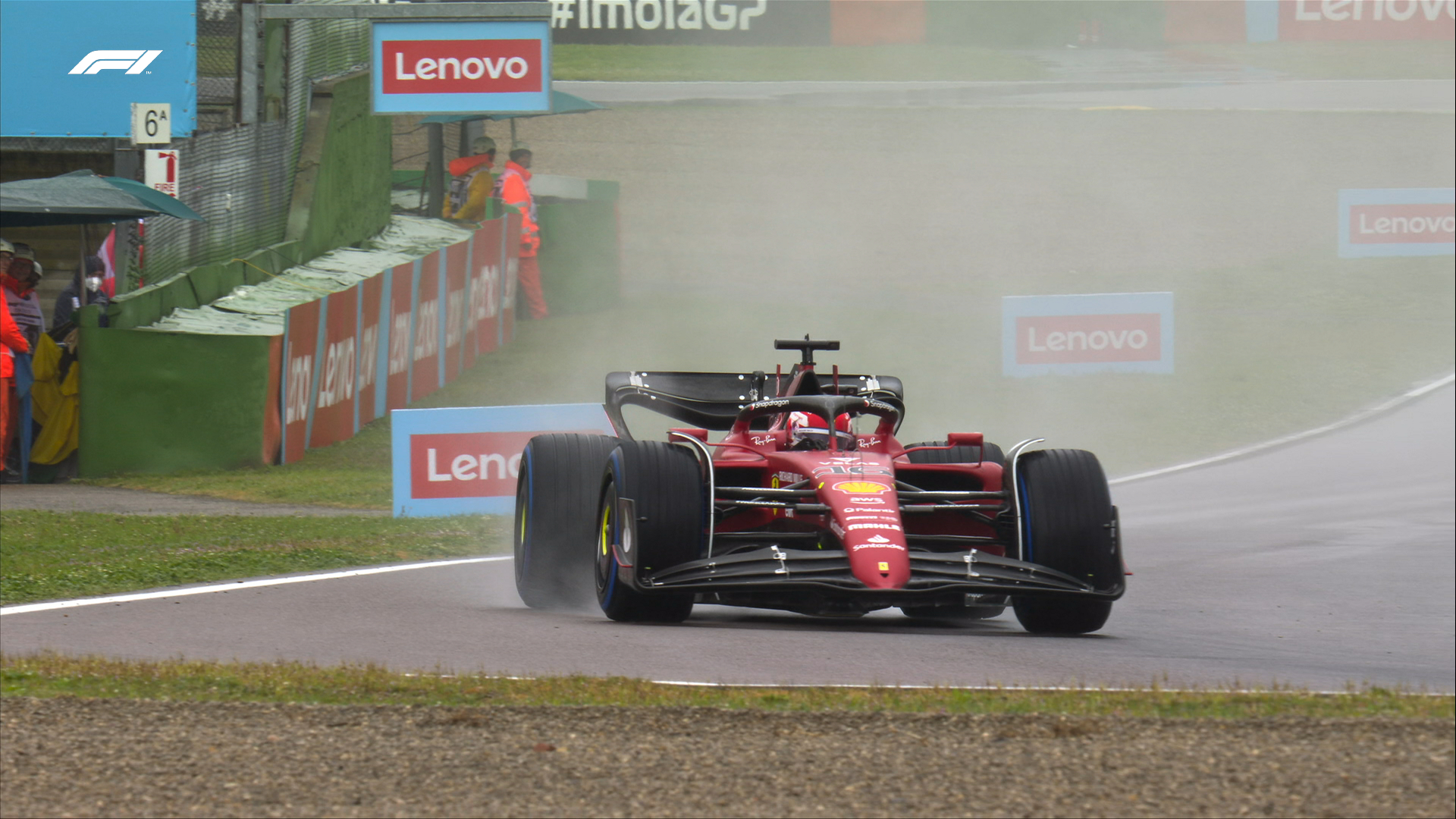