The richest man in the world would have become a target of the Moscow government for deliveries by Starlink, a company that provides internet, to Ukrainians

the billionaire Elon Musk raised the possibility of “dying in a mysterious way”, that is, of being murdered, on Sunday night, the 8th; afterwards, he shared a message from what he said was from the former deputy prime minister of Russia, Dmitry Rogozin, hinting that the country would be involved in his death if it occurs. “If I die under mysterious circumstances, it was nice meeting you guys,” he wrote. He then posted a message from Rogozin, who is now head of the Russian space agency Roscosmos. “According to our information, the delivery of the Starlink equipment was carried out by the Pentagon. Elon Musk is therefore involved in supplying military communication equipment to fascist forces in Ukraine. And for that, Elon, you will be held accountable as an adult – no matter how much of a fool you play.” The Azov Battalion is a Ukrainian neo-Nazi and nationalist militia that is part of the country’s army. In response to Rogozin, Musk said that “the word ‘Nazi’ doesn’t mean what he thinks it means” and “that there are no angels in war.” Musk’s message even angered the mother of the richest man in the world, Maye Musk, who said her son’s tweet wasn’t funny; he responded by asking for forgiveness and promising to do his best to stay alive.

The word “Nazi” doesn’t mean what he seems to think it does pic.twitter.com/pk9SQhBOsG

There are no angels in war

Sorry! I will do my best to stay alive. 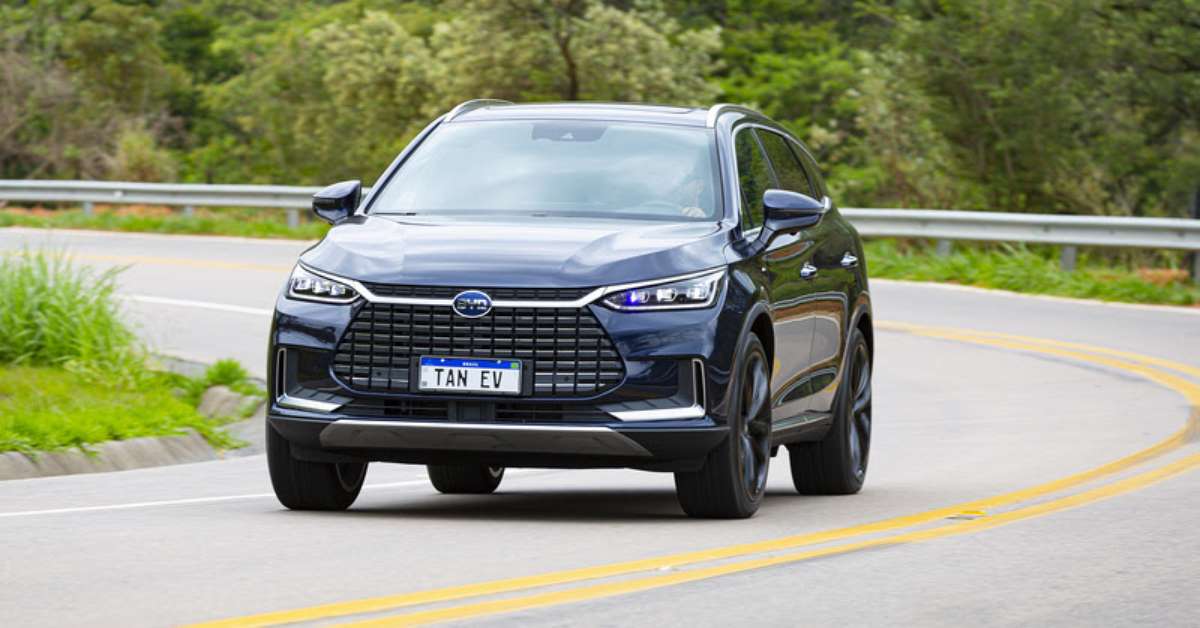 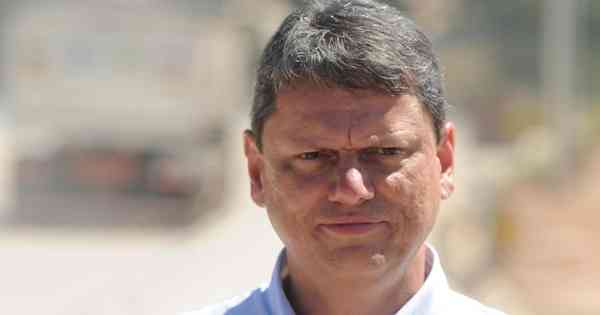 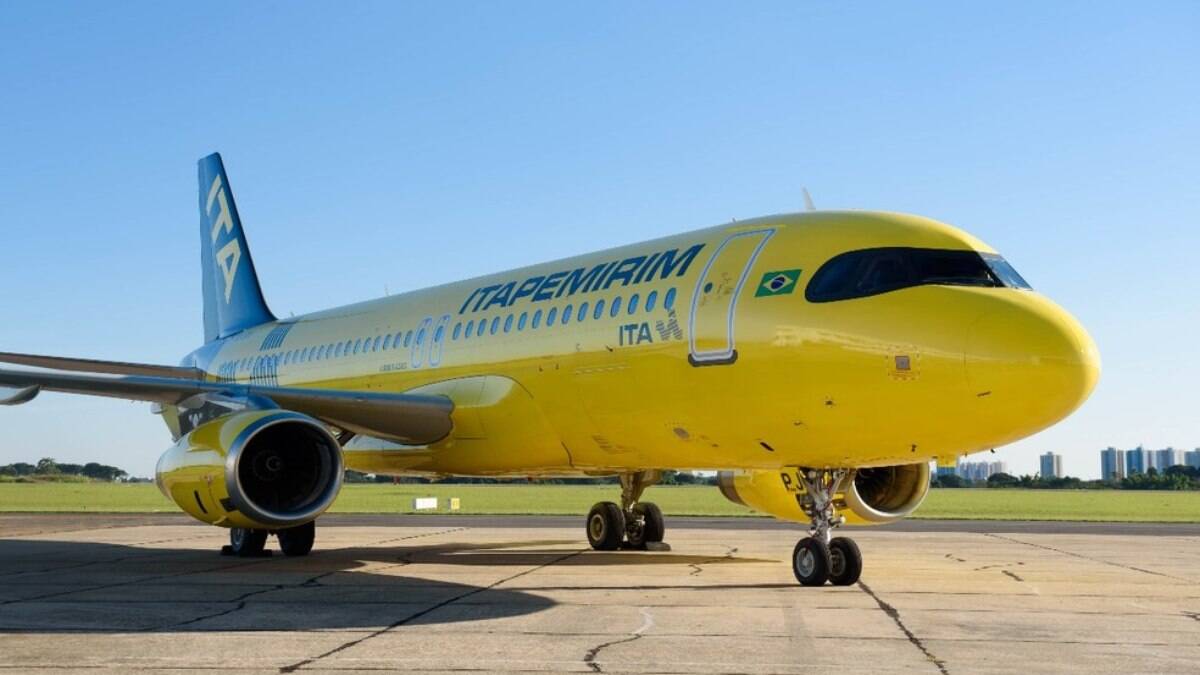