European Council President Charles Michel had to hide in a bunker during his visit to Odessa on Monday (9). The representative of the European Union was meeting with the Prime Minister of Ukraine, Denys Shmyhal, when the city began to be bombed by Russian missiles.

Russia’s blockade of Ukrainian Black Sea ports has forced grain exporters to look for other transport alternatives. Cargo is loaded onto trains, trucks or barges and taken to Romania, which has become a major export hub for Ukraine’s crops.

In a post on the messaging app Telegram after speaking with Michel and Shmyhal via video link, Ukrainian President Zelensky wrote: “It is important to avoid a food crisis in the world caused by Russia’s aggressive actions.”

Zelensky called for immediate action to be taken. unlock Ukrainian ports for wheat exports and prevent a global food crisis. 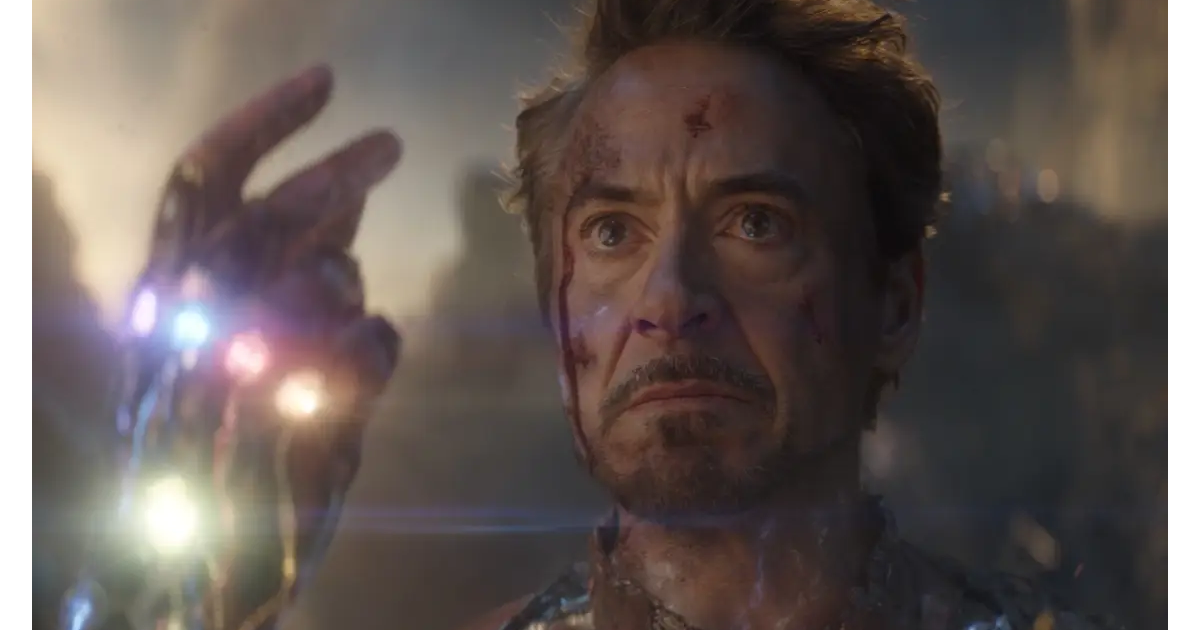 Marvel: 6 easter eggs you missed in the MCU 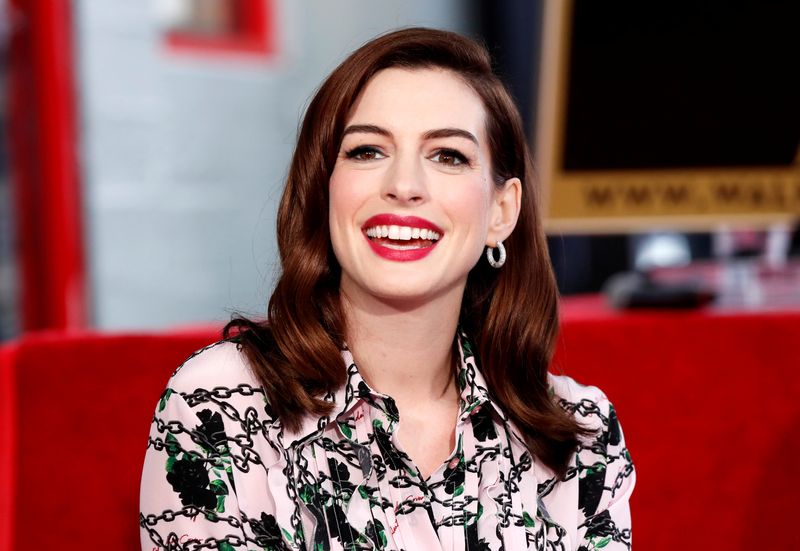 The Martha Mitchell Effect and Its Relevance 50 Years Later