Charles of the Bronx is now officially the No. 1 contender in the lightweight (70.3 kg) division, which currently does not have a champion. In practice, and for all the world, the belt belongs to the Brazilian, who was without it because he didn’t make weight by 200g to face Justin Gaethje last Saturday, when he submitted the American in the first round at UFC 274. without the belt, From the Bronx, he climbed an important step in the organization’s pound-for-pound ranking, where he went from fifth to fourth..

Charles do Bronx beat Justin Gaethje at UFC 274, but lost the belt for not making weight – Photo: Getty Images

Brazil still has on the list Glover Teixeira (#8), light heavyweight champion (93kg), and Deiveson Figueiredo (#11), flyweight champion (up to 56.7kg). Among women, Amanda Nunes is #2; Jessica Driver at #7; Marina Rodriguez at #9; and Mackenzie Dern is #12.

In the lightweight category, with the vacant belt pushed the list of challengers down, as Charles do Bronx is now officially number 1 on the list, and no longer champion. Thus, he practically pushed the entire list down, which made the Brazilian Diego Ferreira leave the 15th place.

Check out other changes involving Brazilians in the UFC rankings:

– Jessica Bate-Estaca dropped from 6th to 7th in the UFC women’s pound-for-pound, while Mackenzie Dern rose from 13th to 12th;

– At strawweight (52.6kg), Luana Pinheiro returned to the list in the same 15th place as before.

Boxing with Anderson Silva and Floyd Mayweather, in Dubai, live, only in the match! 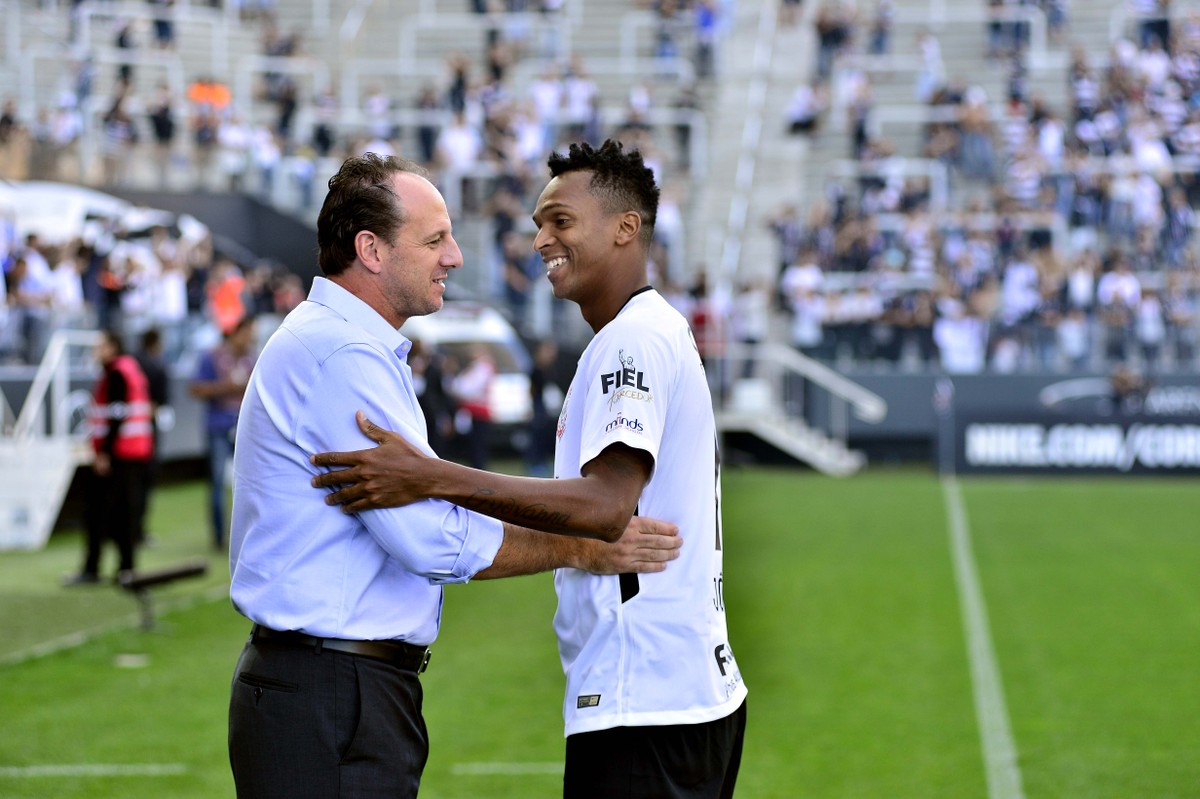 15 games, 28 goals and 89 rivals without a win: the x-ray of the taboo of Corinthians against São Paulo | Corinthians 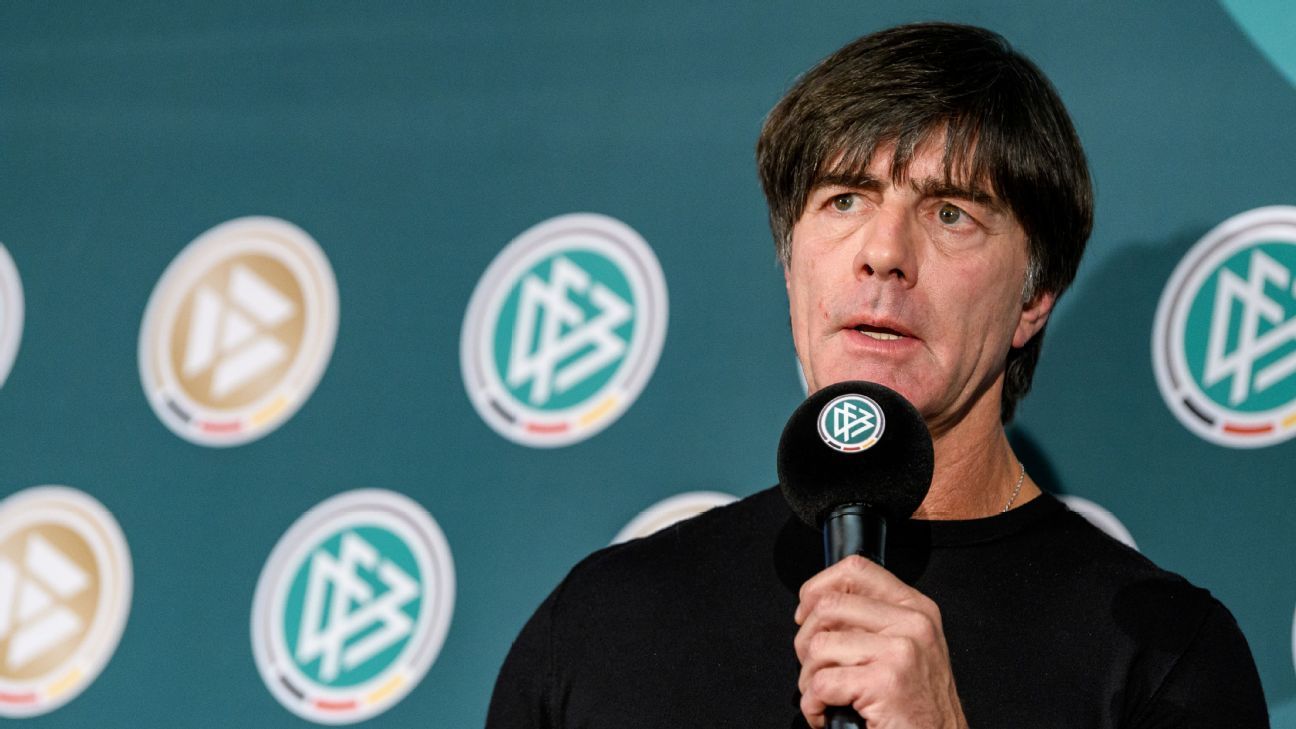 ‘They are Brazil, we are Germany’ 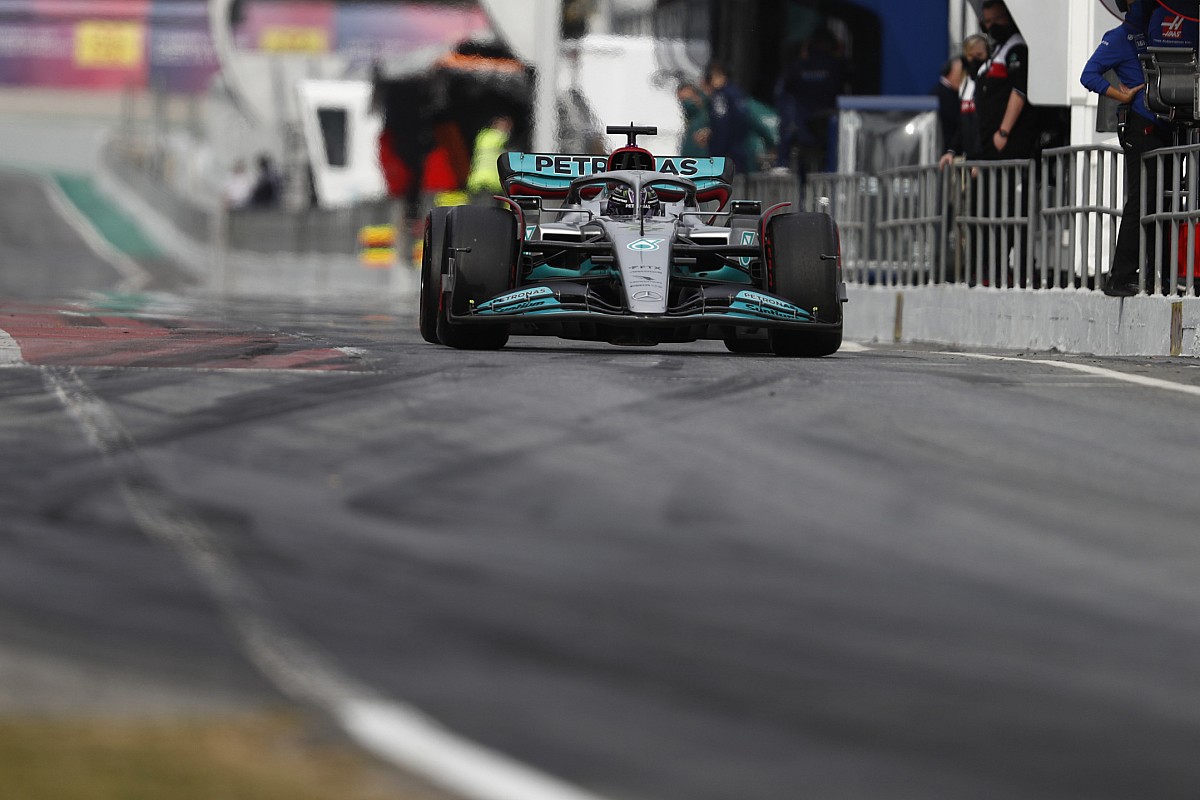 Hamilton beats Russell and is fastest in Spain’s tests 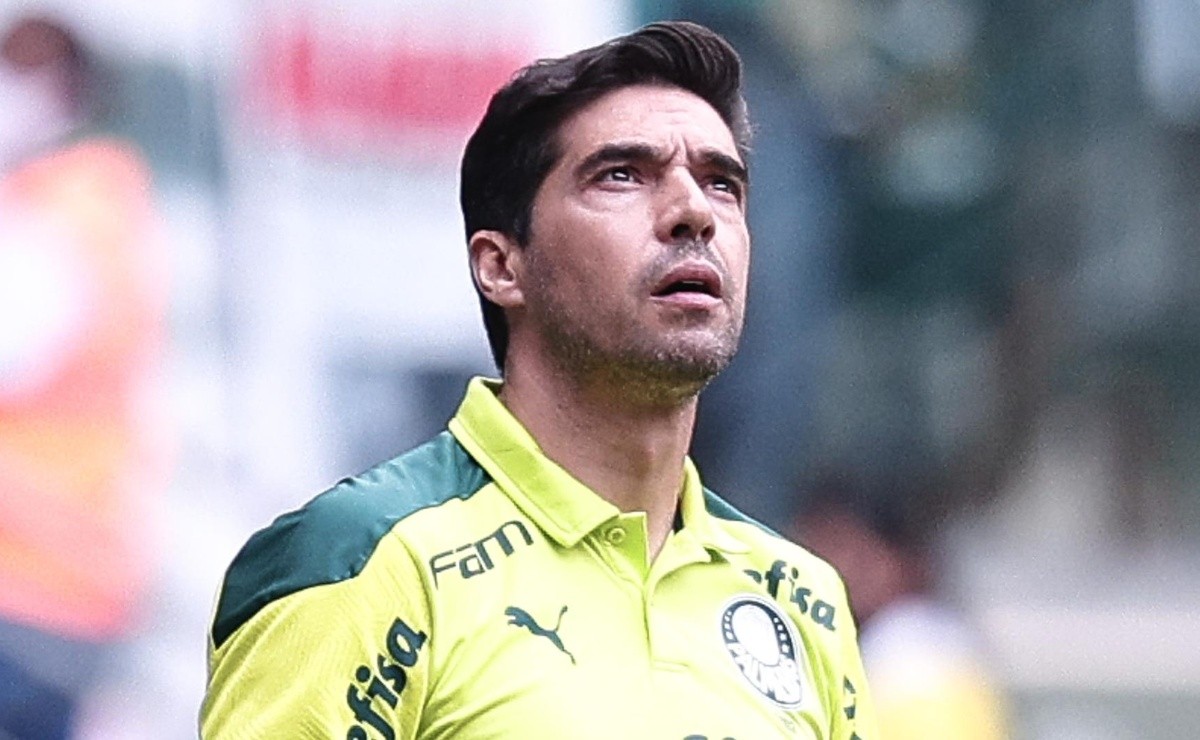