A former Coca-Cola employee, chemist Xiaorong You, 59, was sentenced to 14 years in prison in the United States for selling trade secrets to a Chinese company.

The sentence of a federal judge in Greeneville, Tennesse, also determined a fine of US$ 200 thousand, equivalent to R$ 1 million.

The chemist, also known as Shannon You, had been convicted by a jury in 2021 on charges including theft of trade secrets, espionage and economic fraud, but the sentence was only announced on Monday.

According to the US Department of Justice, Xiarong You gained access to secret formulas relating to the development of beverage cans without Bisphenol A (BPA), a carcinogen, while working at Coca-Cola in Atlanta, Georgia, and Eastman Chemical in Kingsport, Tennessee.

According to prosecutors, the industrial secrets would be used in the implementation of a factory in China.

The former employee had contacts with a Chinese company, Weihai Jinhong Group, to whom she passed the information. According to the indictment, the company received millions of dollars in subsidies from the Chinese government.

The stolen trade secrets belonged to major chemical and coating companies, including AkzoNobel, BASF, Dow Chemical, PPG, Toyochem, Sherwin Williams and Eastman Chemical Company, and cost about $120 million to develop, according to the US Department of Justice. USA.

Xiaorong You worked at Coca-Cola as a research engineer from December 2012 to August 2017 and was a packaging application development manager at Eastman Chemical from September 2017 to June 2018.

* With information from AP 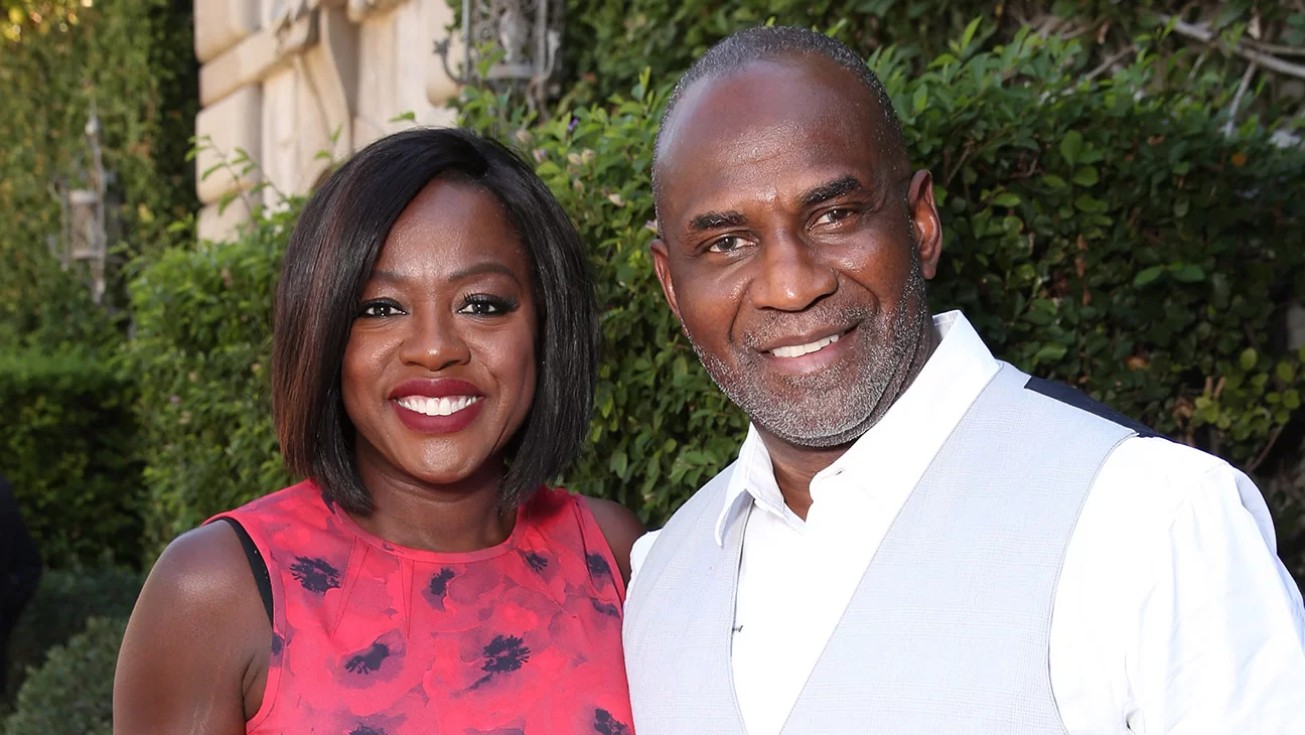 Billionaire’s son dies after being hit by boat propeller 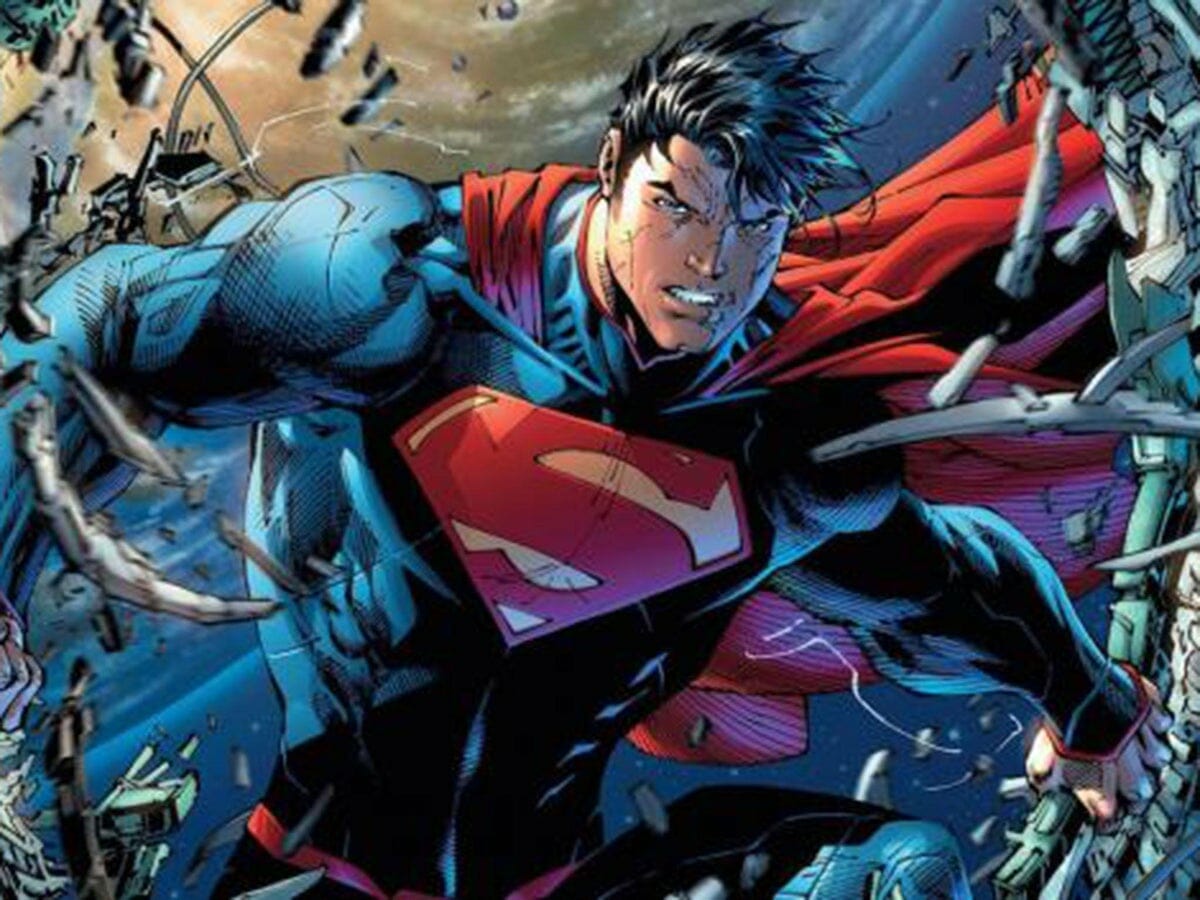