In the midst of the legal war he fought with Amber Heard since the end of your marriage, Johnny Depp ended up losing several important roles in Hollywood, such as the iconic pirate Jack Sparrow in the franchise Pirates of the Caribbean, from Disney.

Therefore, in the year 2020, fans created a petition for the actor to be rehired.

Now, still with no response from the studio, fans have returned to the Change.Org website to revive the petition and ask Walt Disney to hire Depp again to play the character in the sixth film in the saga.

In addition to loving the pirate, fans believe that Johnny Depp is innocent and did not commit the acts of which his ex-wife accuses him.

So far, the petition already has more than 519 thousand signatures and remains in constant growth. The studio, however, has not commented on the matter.

It was revealed that the actor would receive at least 22 million dollars to star in the franchise if he stayed.

The actress and presenter compared the process of the two colleagues to a “plunge into seven layers of insanity”.

“It’s like a layer of madness; it’s a seven-layer plunge into insanity,” she said.

“I know these are the real lives of two people and I know what it’s like to have your life exposed in public. I understand all the feelings, but they are really offering us this information,” she added.

“Drew Barrymore has talked about having addictions and a horrible childhood; Johnny Depp spoke about his struggle with addiction and his childhood with an abusive mother during the trial. [Barrymore] making fun of him doesn’t get me down”, posted an internet user.

“Drew Barrymore making jokes about Johnny Depp – hence people wonder why men don’t talk about abuse. People make a joke out of it… at least Barrymore is getting criticism,” wrote another.

“I found that I offended people by making light of Johnny Depp and Amber Heard, and so I I just want to apologize deeply and thank everyone who came out; because this can be a learning moment for me about how to move on and behave.”

“I can be a more caring person and be a better person moving forward because all I want to do is be a good person,” the actress continued. “I really appreciate the depth of it and I will grow and change from there; and I also thank everyone for helping me grow along the way and teaching me. Thank you.”, she finished.

Brie Larson talks about her character’s sequel in the MCU 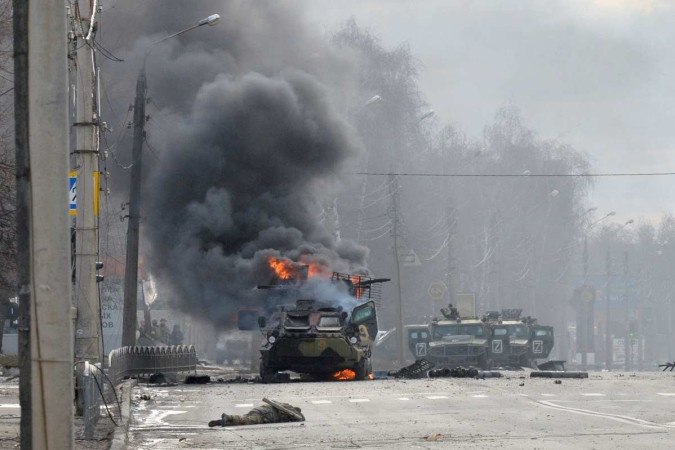 Ukraine restarts one of the lines of a nuclear power plant attacked by Russia, says agency 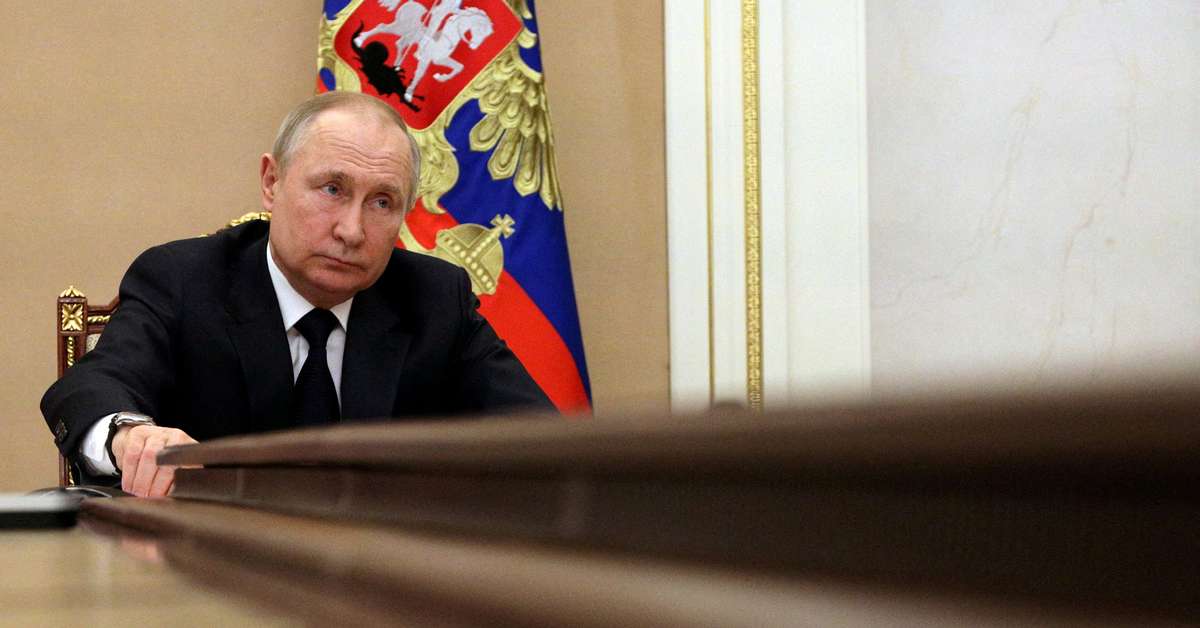 Putin Says Russia Will Achieve Goals, Will Not Bow to West