The safety car triggered by the collision between Pierre Gasly and Lando Norris, which made the Britishman’s McLaren run during the Miami GP dispute last Sunday (08), could have generated an interesting situation for Ferrari. Shortly after the race direction decided to evolve the VSC into the safety car entrance, leader Max Verstappen had already passed through the pits, while the Italian cars had not – which could generate a different strategic option.

The team had the option of stopping Charles Leclerc and Carlos Sainz at that moment to attempt an attack after the restart, but opted to keep the drivers on track. After the race, Ferrari boss Mattia Binotto explained that the team only had one set of hard compounds at that time among the new ones, with all other tires used. So he found it more interesting to continue with the ones already in cars #16 and #55.

“We believe that in terms of warm-up, the used tire would be better than a new one,” explained Binotto. “We would have had more heating problems with new hards, which were the ones we had available in the garage. So we decided to stay [na pista]because we believe it would be our best chance to have a good warm-up and attack in the first few laps [após a relargada]which is what happened”, he pointed out.

Binotto defended the choice of Ferrari, reinforcing that Leclerc came to threaten Verstappen’s victory after the restart and Sainz managed to hold Pérez until the end. Although the Monegasque put the Dutchman in danger – who held the position without major difficulties –, Carlos ended up benefiting from a problem in one of the cylinders of the RB18 of ‘Czeco’, which prevented him from seeking the podium.

“I think the best opportunity for Charles [Leclerc] it would be right on the first lap after the safety car”, he opined. “And certainly he was close at that time. to Carlos [Sainz] also, [a escolha] helped him defend against ‘Checo’ with the new midfielders”, argued the Italian.

Sainz was in the same vein as the team boss and upheld the decision, arguing that the end result was what Ferrari had hoped for for the #55 car. However, the Spaniard ignored the problem suffered by Red Bull de Pérez and also argued that there was no other option for new tires than hard ones, which would be more difficult to warm up.

“I knew ‘Checo’ was going to stop because he still had a new medium tyre,” said Sainz. “Our alternatives were a used soft or a new hard, which for me was not enough for ten or 12 laps. I think it was the right decision because in the end we managed to keep it [Pérez] behind. But it was tight, he had everything to pass me. I’m a little surprised that we stayed ahead because it was a tight battle.” 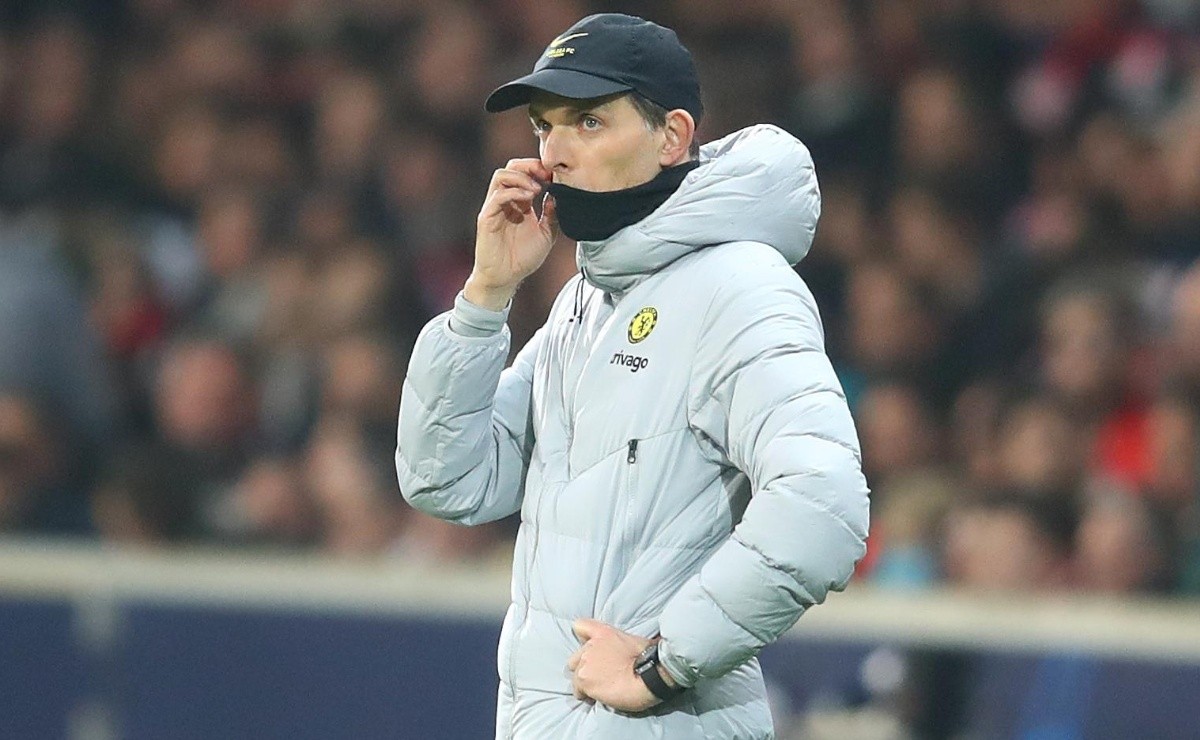 Tuchel talks about Rüdiger’s departure from Chelsea to Real Madrid: “Nobody liked it” 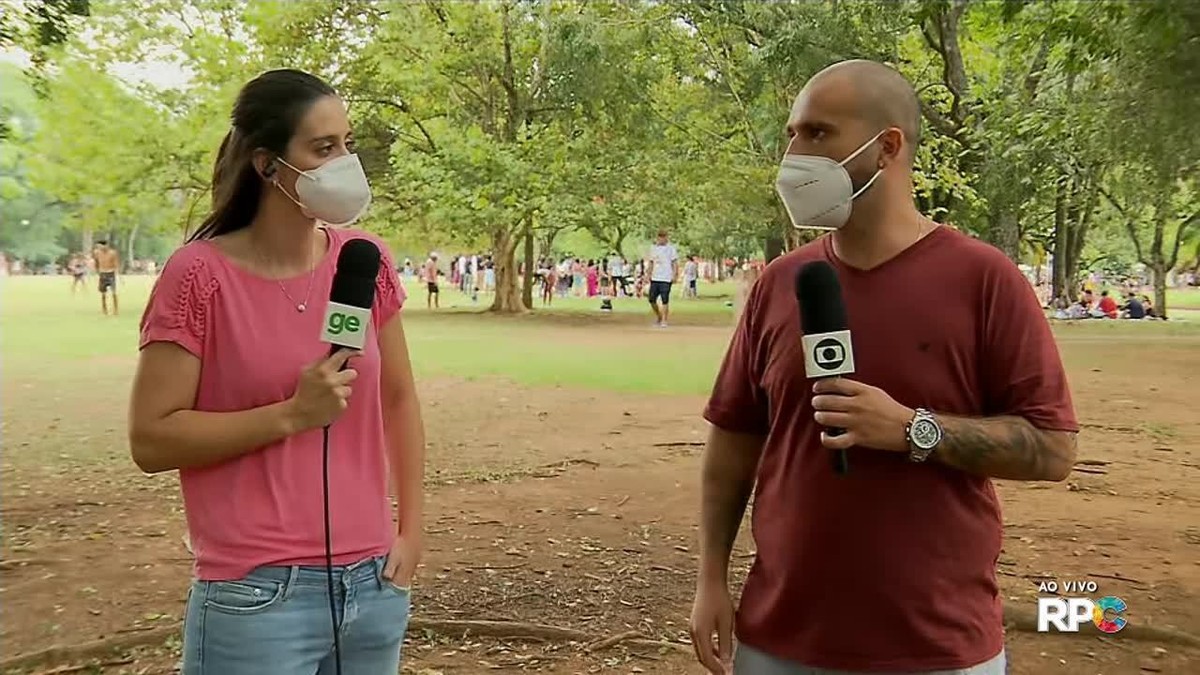 Recopa: Athletico will have two changes against Palmeiras; defense trio is tested by Valentim | athletico-pr 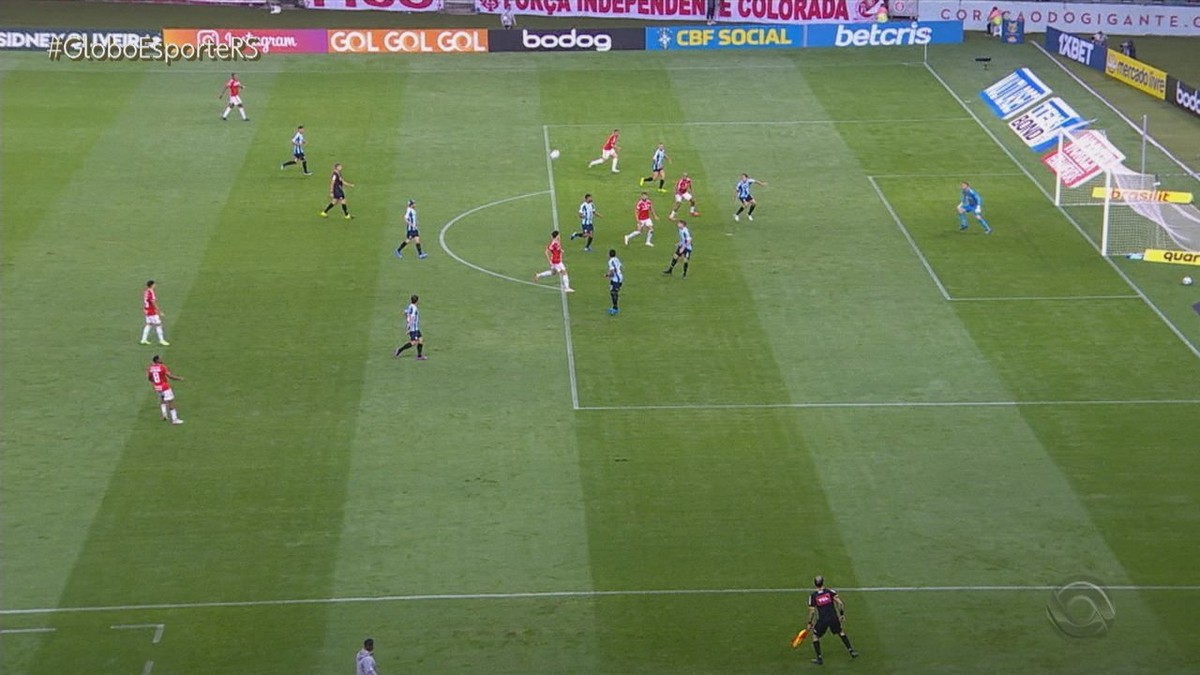