– I can assure you that the only real and authentic game that bears the FIFA name will be the best available for gamers and football fans. The name FIFA is the only original and global title. FIFA 23, FIFA 24, FIFA 25 and so on: the constant is the name FIFA. It will be like this forever, remaining the best – declared FIFA president Gianni Infantino.

FIFA has revealed that some non-simulator games are in production and will be released during the last quarter of the year. The first of these is a bespoke gaming experience related to the 2022 World Cup, promising “new interactive experiences” to fans around the world. After that, FIFA will release more games and virtual experiences about the championship, as well as additional and under discussion projects related to the 2023 Women’s World Cup.

FIFA’s objective is to develop a new great football simulation game in 2024 with the name of the entity. For this purpose, he said he was in contact with publishers, media companies and investors.

FIFA has extended the contract it had with EA just so that the company can market FIFA 23, the last game in the partnership that will end with a 30-year duration. The deal would expire in December 2022. It is confirmed that FIFA 23 will bring content related to the 2022 World Cup and the 2023 Women’s World Cup.

Understand the war between FIFA and EA Sports

The move is prompted by the end of the long-standing partnership between Electronic Arts and FIFA. In October of last year, the producer’s general director, Cam Weber, informed that the FIFA franchise could change its name due to a review of the partnership that the company has with FIFA itself to use the name of the highest football entity.

According to an article in the American newspaper “The New York Times” last year, FIFA would have asked for US$ 1 billion to renew the contract for another four years. EA Sports pays Fifa US$ 100 million a year and, as reported by UOL, believes it can save the amount while continuing to offer an authentic experience, given the licenses of leagues such as Champions League, Copa Libertadores, Premier League (English Championship), LaLiga (Spanish Championship), Bundesliga (German Championship), and more.

The agreement with FIFA allows the publisher to use the FIFA name in games and produce official World Cup games. It also gives you the right to be the partner in the organization of the entity’s esports championships, such as the FIFAe World Cup (formerly FIFA Interactive World Cup).

EA defined rebranding as more than a change of symbol, and that the name EA Sports FC will be symbolic of a change. 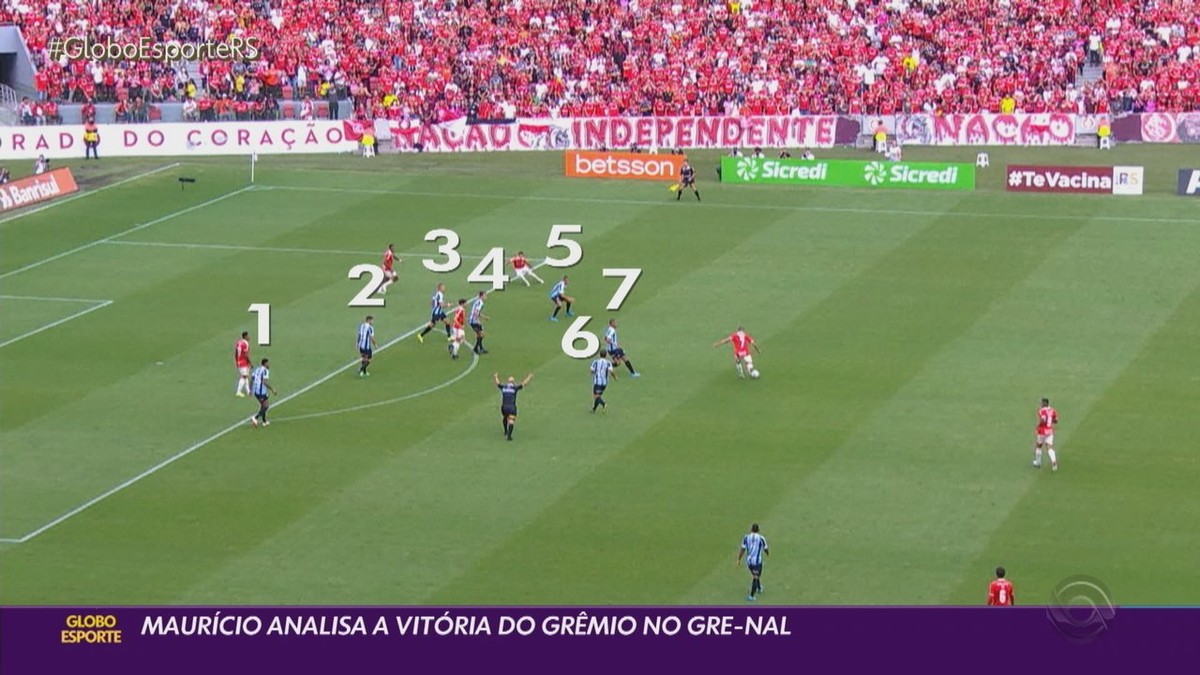 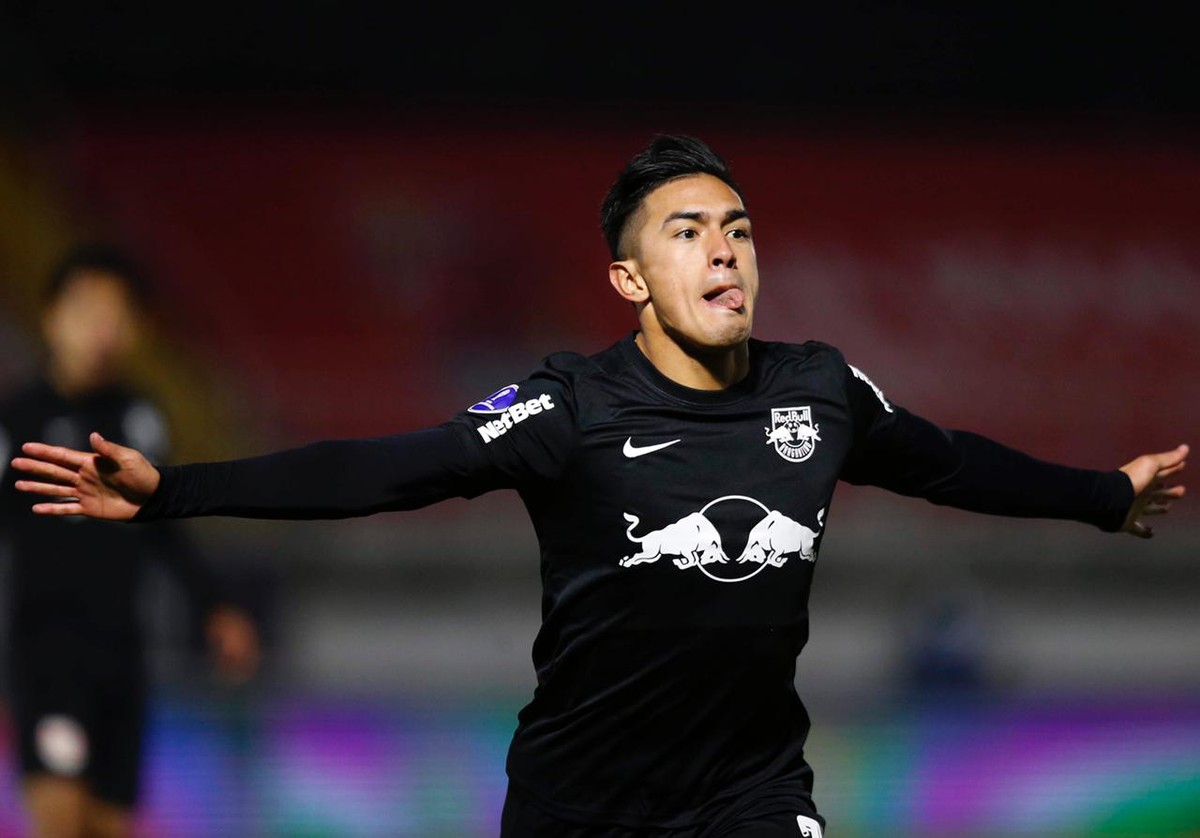