With the announcement of the results of the largest private banks in the country, we prepared an analysis with an indicator a little different from what market analysts usually use. We studied the published results and normalized them by the coverage ratio, that is, by the size of the separate reserve for bad debts and its variation between the first quarter of 2022 versus the fourth quarter of 2021.

This morning (9th), Itaú released a net profit of 6.8 billion reais, in line with Bradesco’s figures. The quality of the numbers of the bank led by the Setúbal family was superior. However, the coverage ratio showed a reduction of 9%, going from 241% to 232%, a smaller drop compared to other financial institutions and this is the main indicator that we analyze here. As a result, according to our metrics, Itaú’s normalized profit would be 5 billion reais. Thus, the performance was a little lower, but still with a delivery above the others.

Bradesco had an intermediate result in comparison with the other two large private banks. With the reported earnings in line with Itaú’s of 6.8 billion reais, this quarter the financial institution had a coverage ratio of 235%, compared to 260% in the last quarter of 2021. Therefore, for the bank to maintain the same level coverage, it would have had to increase its provision by 5 billion reais. In view of this, Bradesco’s profit would be 2 billion reais, which would be well below the announced, even with the increase in the provision for doubtful accounts, which was 23% in the quarter.

With the growth in delinquency, Santander had the most impacted result and the provision for bad debts rose 46%, with the disclosure of a net profit of 3.9 billion reais. With the loan portfolio more exposed to auto loans and also to individuals, the coverage ratio dropped from 283% to 213%, the biggest drop among the three large private banks. Normalizing the coverage ratio, we would need an additional provision of 2 billion reais, which would leave the normalized profit at 1.8 billion.

The largest investment bank in the country, BTG Pactual, showed strong results in the first quarter of 2022, with a 56% increase in revenue compared to the first quarter of 2021, reaching a value of 4.3 billion reais . The strongest performance came in the Sales&Trading, which grew 83% compared to 1Q21, and 62% compared to 4Q21. This growth was due to greater market volatility, which resulted in the highest volume of transactions. In addition, BTG ended the quarter with a profit of 1.9 billion reais, an expansion of 65% in the annual comparison. As the composition of BTG’s revenues is different from traditional banks, we prefer to analyze your case by different metrics.

In general, the result of traditional banks was neutral, with increasing defaults and amid high interest rates, posing challenges for these experienced institutions. Even though they are well aware of this type of scenario, they are having their coverage ratios for losses reduced, which is undoubtedly a point of attention. Among the traditional ones, the one that stood out was Itaú. BTG, despite being a different business, was the positive highlight in our view.

note: Banks have great weight on the stock market. But which sector stocks are worth investing in? on the course Valuation Total — Amount Beyond the NumbersJoão Abdouni, a certified financial analyst (CNPI) at the independent analysis house Inv, teaches you the “must have skill” compose a winning asset portfolio. Click here to learn more about skill that can turn you into an investorand success. 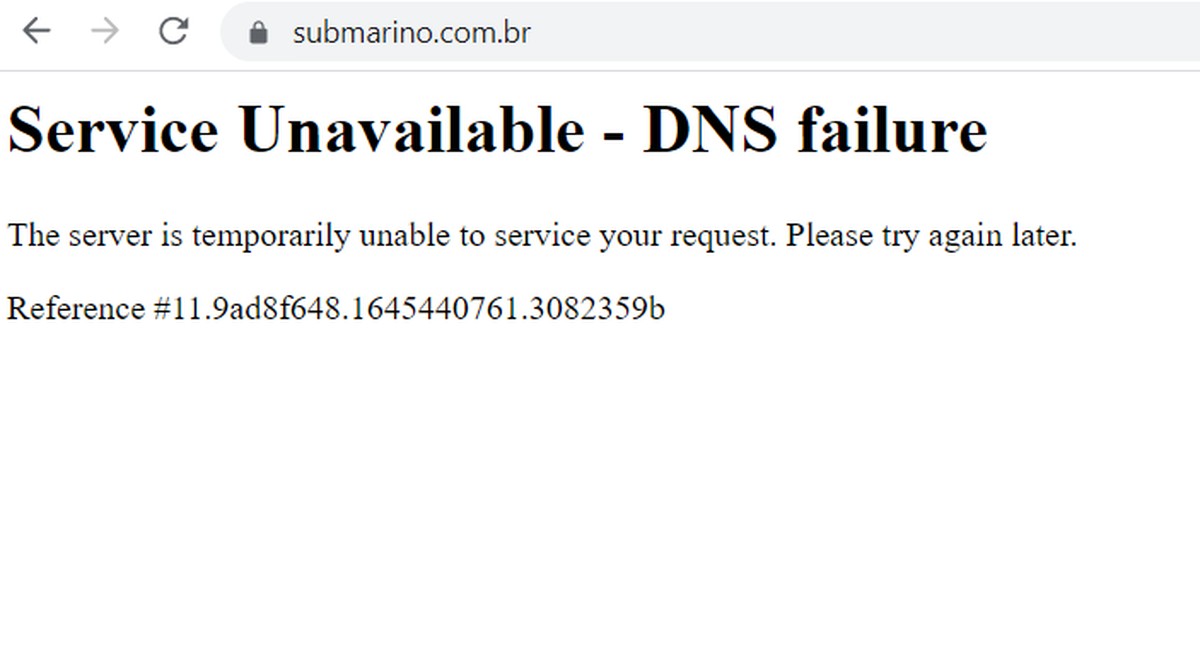 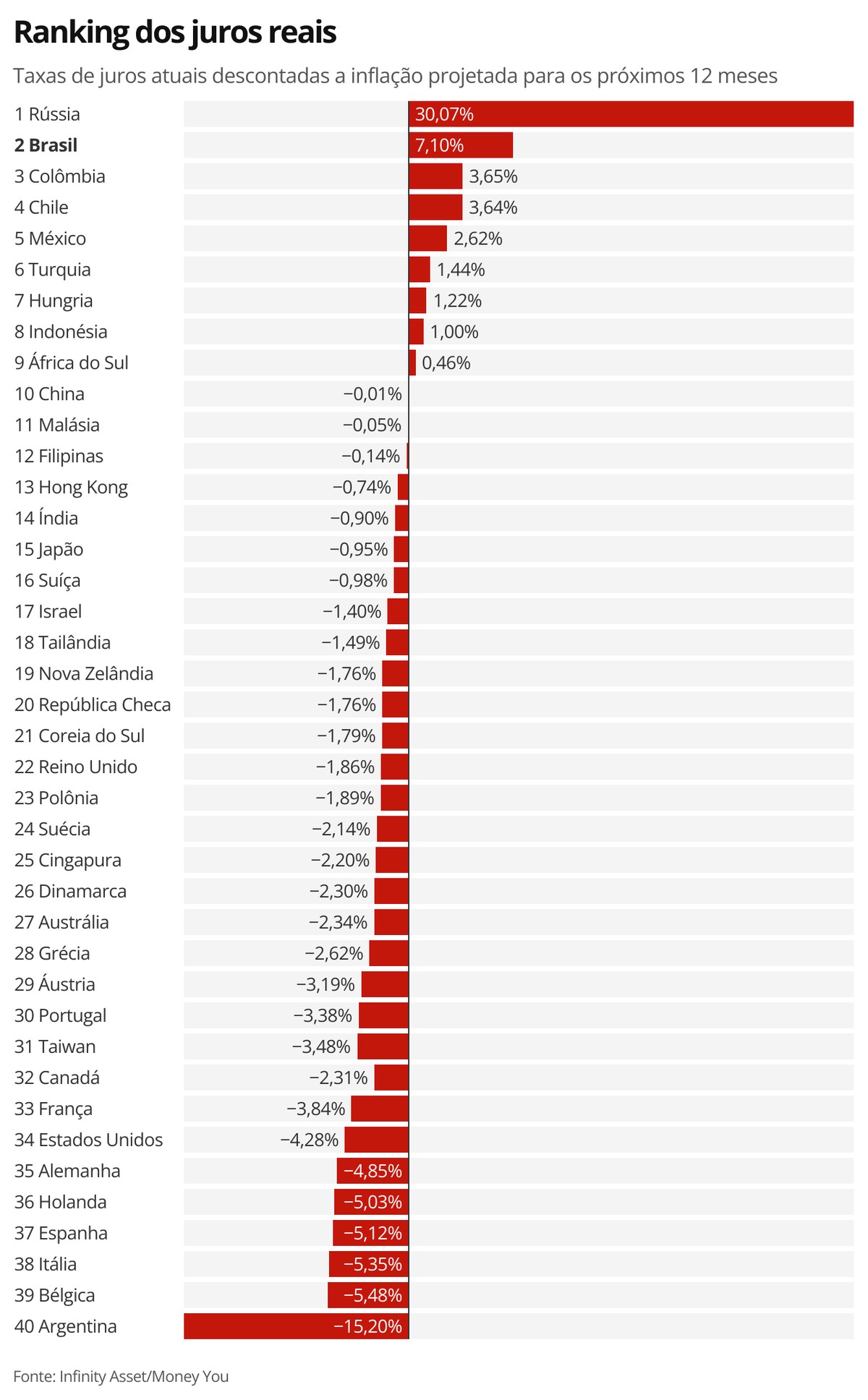 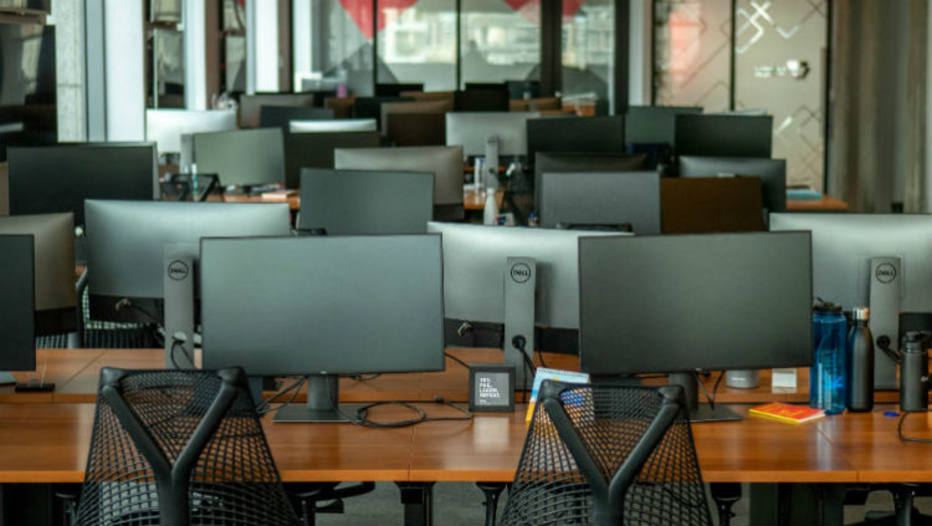 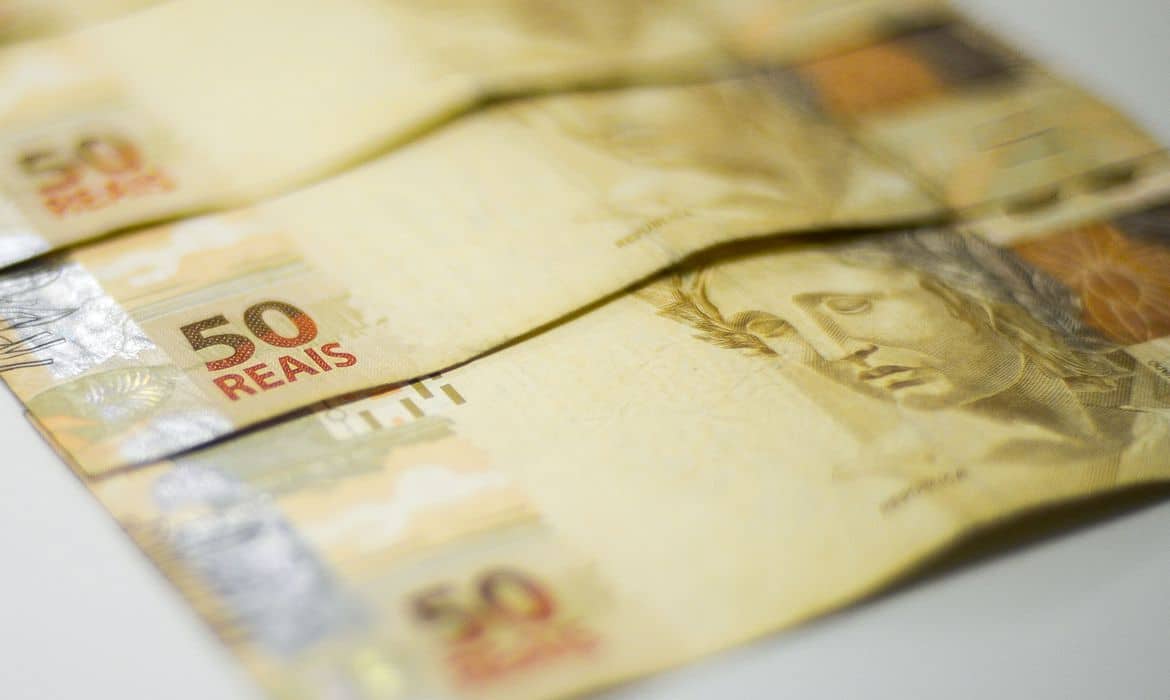