The former leader of the Union of Professional Athletes of Rio Grande do Sul (SIAPERGS), Jorge Ivo Amaral da Silva, was denounced by the Public Ministry on suspicion of embezzling R$ 8 million from the entity. The funds would come from the rights to broadcast football matches and should be distributed to players in all divisions. The complaint will still be analyzed by the State Court of Justice (TJ-RS).

The former vice-president of SIAPERGS did not want to record an interview with RBS TV. Lawyer Lúcio de Constantino stated that he hopes to have access to the terms of the complaint so that he can structure his defense.

“In advance, I can say that, observing the investigation files, it is possible to admit the existence of many myths, many ideas that are not yet established in the logic of events. On this topic, Jorge Ivo will be able to explain and clarify all aspects” , said the defender.

Prosecutor Flávio Duarte says that the alleged deviations would have occurred between 2015 and 2020, when the former leader occupied the vice-presidency of the entity. He is currently an auditor at the Superior Court of Sports Justice (STJD), the highest court that judges disciplinary proceedings in Brazilian football.

By the rules, the money allegedly diverted from the union should be passed on to professional football players for the so-called “right to the arena”. The funds come from the payment made to clubs by TV stations in exchange for broadcasting matches.

These transfers range from small amounts to larger amounts, such as the R$ 66,000 that striker Luan, a former Grêmio player, failed to receive – an amount that was paid off by the current management.

Investigators say that most of the more than 500 bank transfers of up to R$70,000 would go directly to the account of the auditor and the company in which he is a partner.

“The accused, as vice president of the state union, had access to the union’s bank accounts and carried out a series of operations, often more than one a day, for his benefit, in his company”, assures the prosecutor.

According to the investigation, another part of the money — R$ 2.3 million — would have been transferred to another union of professional athletes, the one in Porto Alegre, chaired by Jorge Ivo. Also according to the MP-RS, the amount was used to pay annual salaries of up to R$ 800 thousand that he granted himself. According to the prosecutor, a way to “launder” the allegedly embezzled money.

“In the municipal union, using the subterfuge that those values ​​were salary, he would later collect the same amount that was deposited by the state union in the municipal on his behalf. Salary that he would not have, because he had no activity. “, highlights Duarte.

The MP-RS asks for the suspension of all union activities of Jorge Ivo Amaral da Silva. The current management of SIAPERGS charges in court the amounts allegedly embezzled by the former vice president and says that the money was sorely missed during the pandemic.

“When many athletes were affected, especially those who were disputing the Access Division – approximately 416 athletes were at that moment without competing and consequently without work -, the union could have helped in the assistance part the athlete who is unemployed, without a contract Unfortunately, we were not able to, and we still have limitations to be able to act in assisting those who need it most”, says Gabriel Schacht, current president of the union.

Victor Silva, who played in the Access Division, worked as a motoboy during the period when the Campeonato Gaúcho was suspended. He is one of those who is disgusted with the alleged deviations.

“We felt betrayed. We could have much more resources to pursue our profession. This really is our life, it’s not a hobby. People have to be more respectful with what we do. We are hard workers. like any other”, comments the athlete.

The president of SIAPERGS also alleges that the position of Jorge Ivo Amaral da Silva in the STJD is not compatible with the complaint made against him.

“Totally unreasonable. A person who has harmed athletes is, at this moment, judging athletes in this highest body of sports justice in our country”, he shouts.

The STJD said that the MP-RS complaint has not yet been communicated. 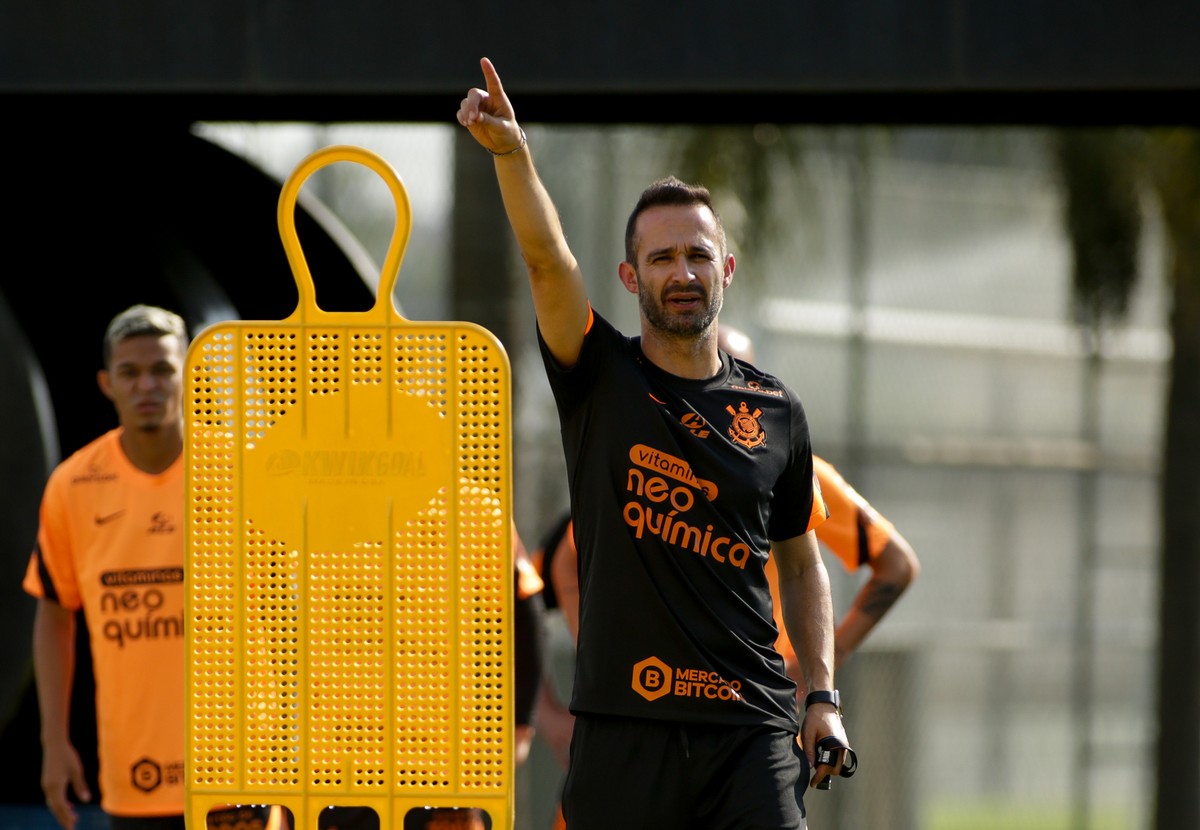 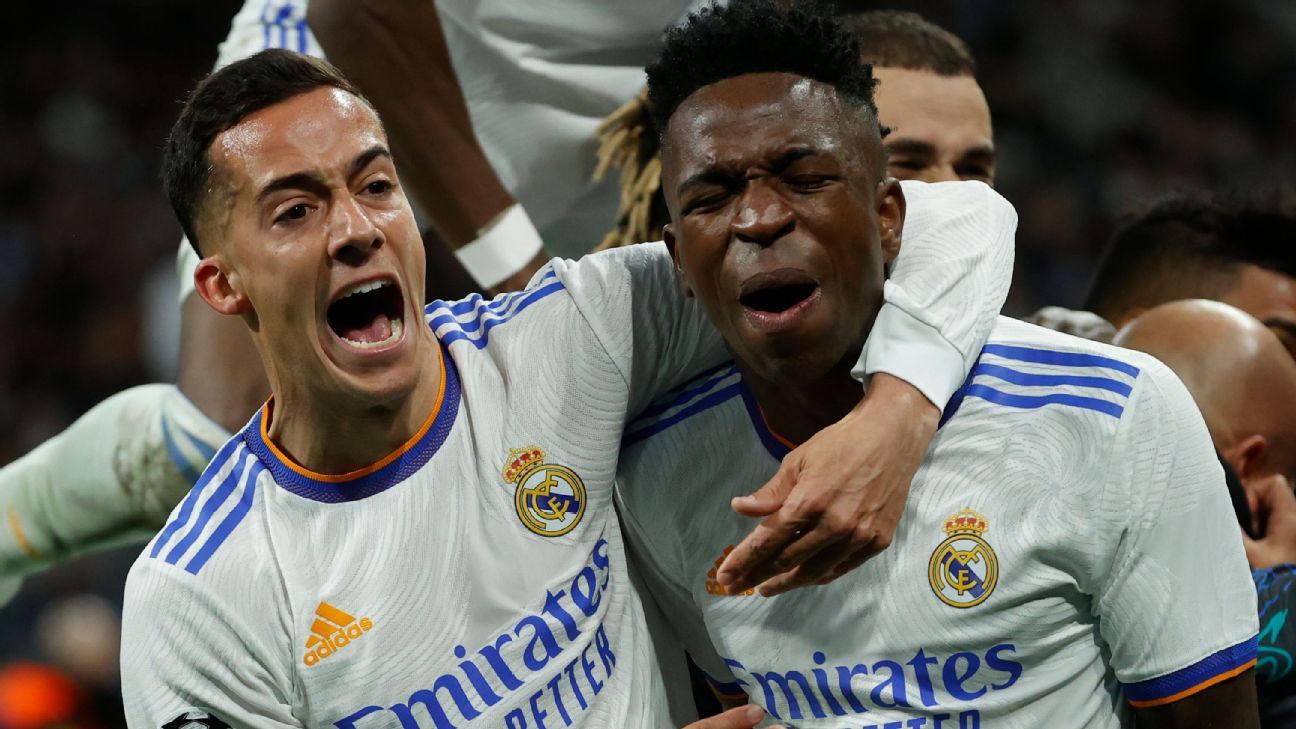 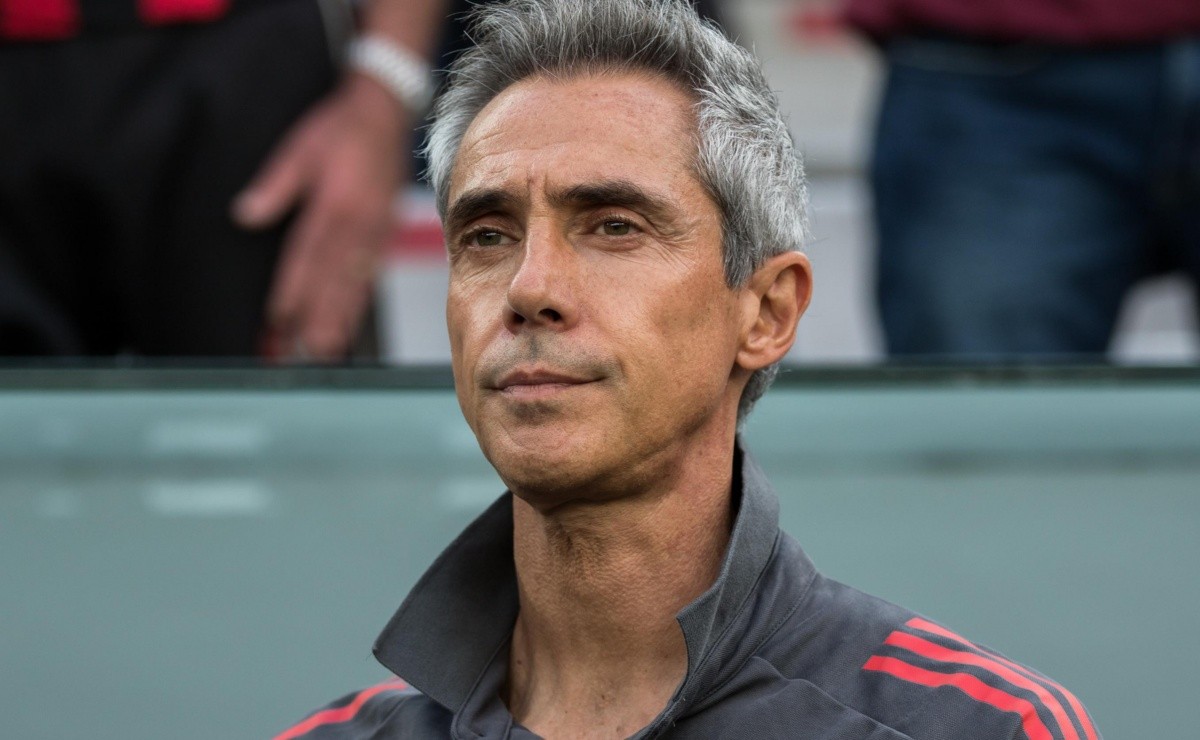