A lightning promotion on the Play Store, Android application store, made available the mobile version of Minecraft completely free of charge until May 11th.

To download the game you need to access the app store, search for Minecraft and then download and install the game. The title will be linked to the Google account permanently and the user does not run the risk of having to pay if he has uninstalled and wants to play the game in the future.

Minecraft is an open world game with a pixelated look – a trademark – that allows users to mine different types of raw materials and build whatever structures they want. One of the strengths of the game is to make almost anything the user can imagine executable. While building their world, players may need to fend off some night enemies.

The game released in 2009 in an incomplete version, and then officially arrived for Windows, MacOS, Linux and Android in 2011.

Minecraft is one of the most popular titles ever published and already considered one of the greatest games of all time, including being included in the World Games Hall of Fame. Few games have had so much influence and have managed to stay relevant for so long.

Some countries take advantage of the game’s success and use it as an educational tool in schools, to encourage children to study complex topics and propose solutions within the game’s creative universe. Of course, the game does not replace traditional methods of education, but in the places where it was tested, it generated interest in the students, it was an efficient tool to achieve the learning objectives. 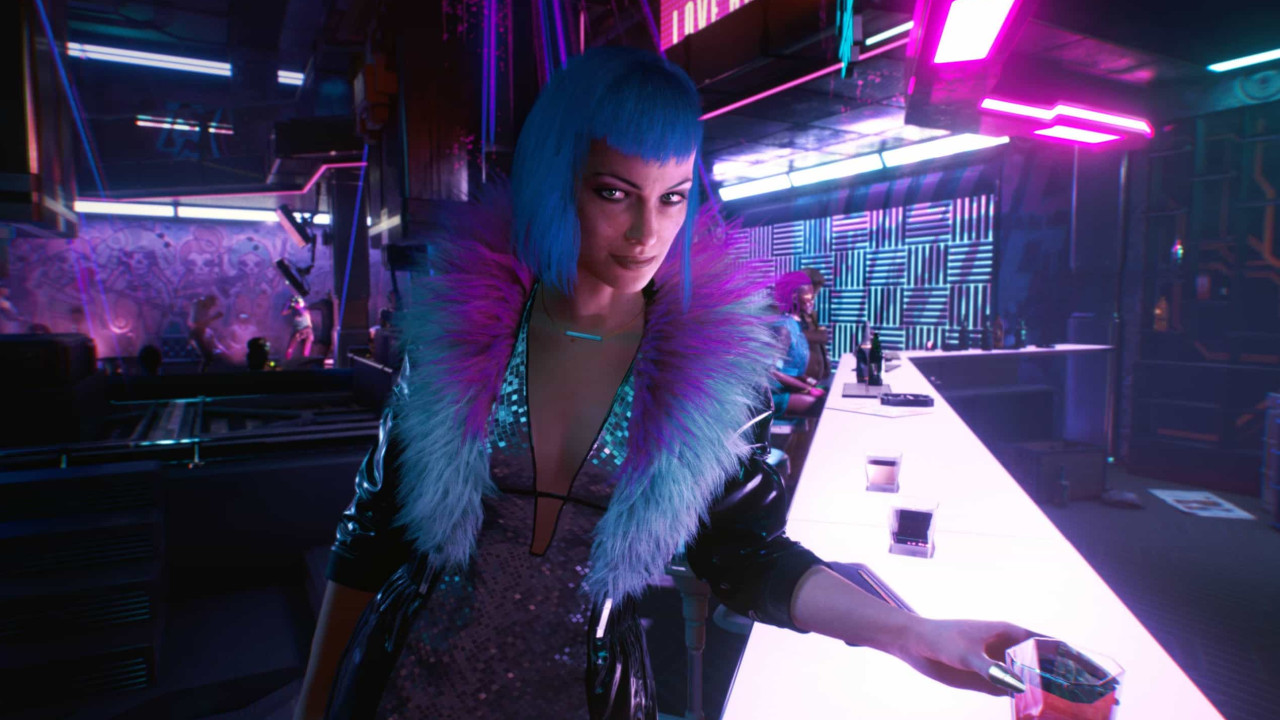 ‘Cyberpunk 2077’ will have expansions in the future 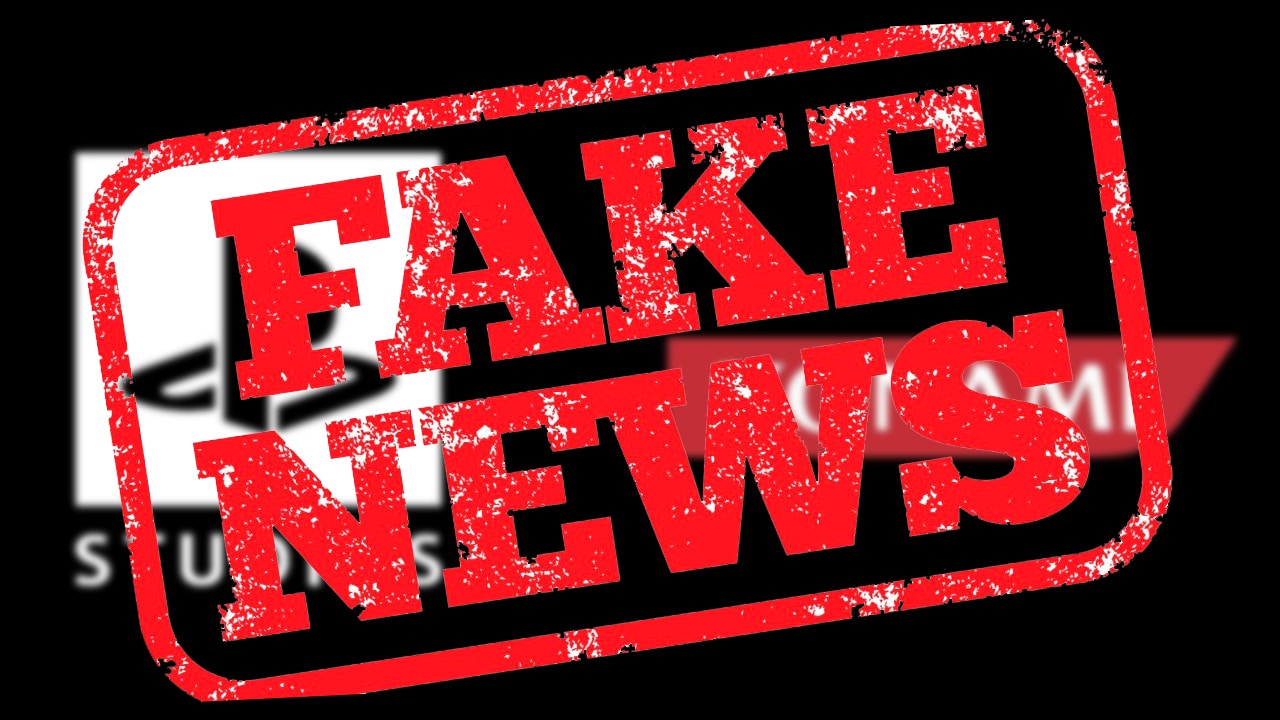 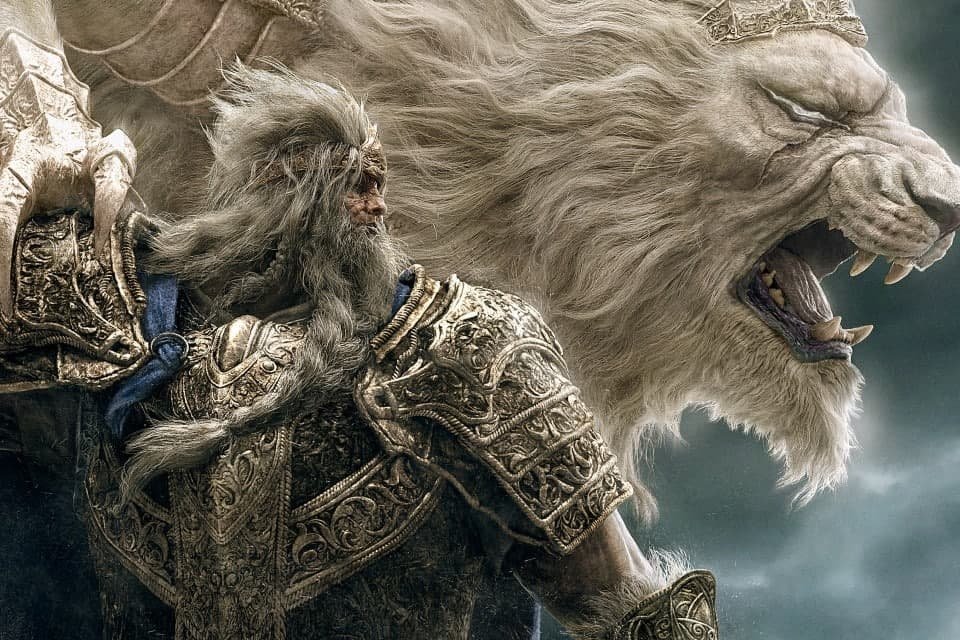 Elden Ring: Director Hidetaka Miyazaki Reveals Behind the Scenes of the Game