A post on Volkswagen do Brasil’s social networks generated a series of homophobic comments from some of the brand’s followers. In the image, two men, who are also a couple in real life, appear embracing in front of the new VW Polo 2023.

The photo, published last Friday (6), is one of several images of real LGBTQIA+ couples that have already been posted by VW on social media. The advertising of the new polo with the photo of the couple brings a caption focused on the attributes of the car.

“Do you know what evolved along with you? The Polo. What was already good got even better, with much more security and technology. You access your vehicle without using keys, enjoy the 6-speed automatic transmission and connect with everything by VW Play. #Polo #VWBrasil”

It didn’t take long for the image to go viral on social media and the post’s message box filled with comments that range from people saying they will stop consuming the brand’s products, going through messages asking for “impartial marketing” and even cursing.

In 2019, the Federal Superior Court (STF) ruled that homophobic and transphobic statements can be framed in the crime of racism, whose penalty is from one to three years, but can reach five in more serious cases.

In October 2021, the company used the couple to advertise the car and, at the time, the models Murillo and Diego Xavier, one of the LGBTQIA+ couples that appear in the VW photos, spoke out, saying that he feels a bad feeling when he sees hundreds of comments. mean.

“When we see the comments, we get a bad feeling, a desire to respond, to want to counter, but then we see that this is an unnecessary waste of energy. People are spreading hate and malice, especially on the internet, where they think everything can, but being closer to militancy has shed light on how to deal with these acts,” said Murillo.

Volkswagen do Brasil also commented on homophobic attacks in publications with same-sex couples. In a statement, the German automaker repudiated the attacks and informed that it believes in each person who, together, contribute to strengthening not only the company’s culture, but also the environment in which we live. See the full note:

“Difference enriches, respect unites. Volkswagen do Brasil celebrates sexual and gender identity diversity. Promoting Diversity & Inclusion is one of the strategic pillars of the brand. The brand’s premise is to ensure respectful and inclusive behavior, inside and outside the company, with direct or indirect business partners. Recently, Volkswagen launched a Diversity & Inclusion booklet for its entire supply chain and dealership network in Brazil and, continuously, develops debates with its employees, in all hierarchical spheres.

We believe that each person, of different races, ethnicities, gender, sexual orientation and age/generation, has unique experiences, which together contribute to strengthening not only the company’s culture, but also the environment in which we live. It is our responsibility to continue learning how we can contribute to the fight against any form of prejudice, as we consider it essential to reconcile differences for the construction of a fair society for all. Regarding interaction with users, offensive and disrespectful comments are duly deleted from our pages. 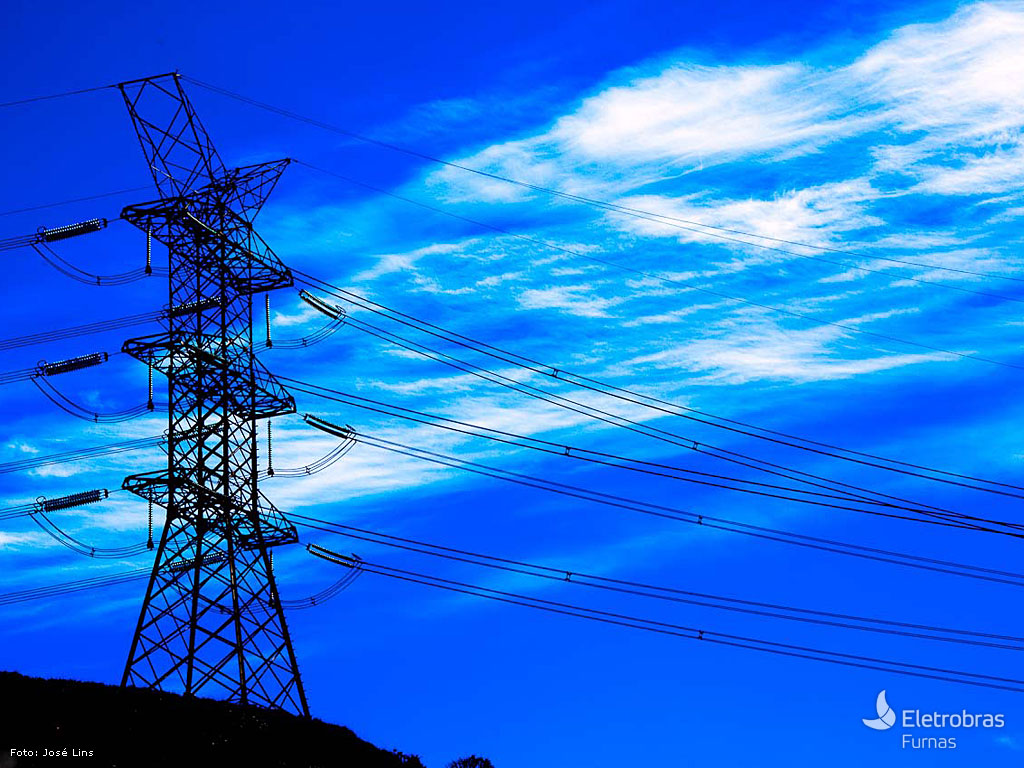 TCU judges privatization of Eletrobras (ELET3;ELET6), with a request for a radar view: follow it live 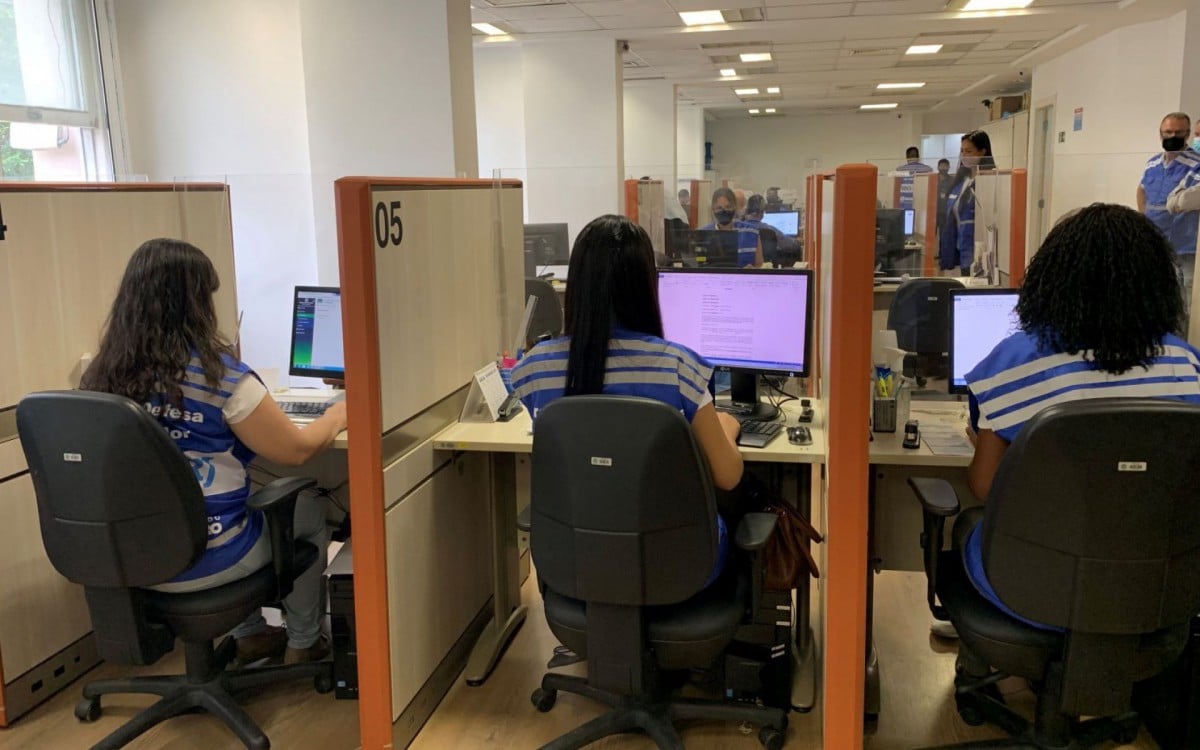 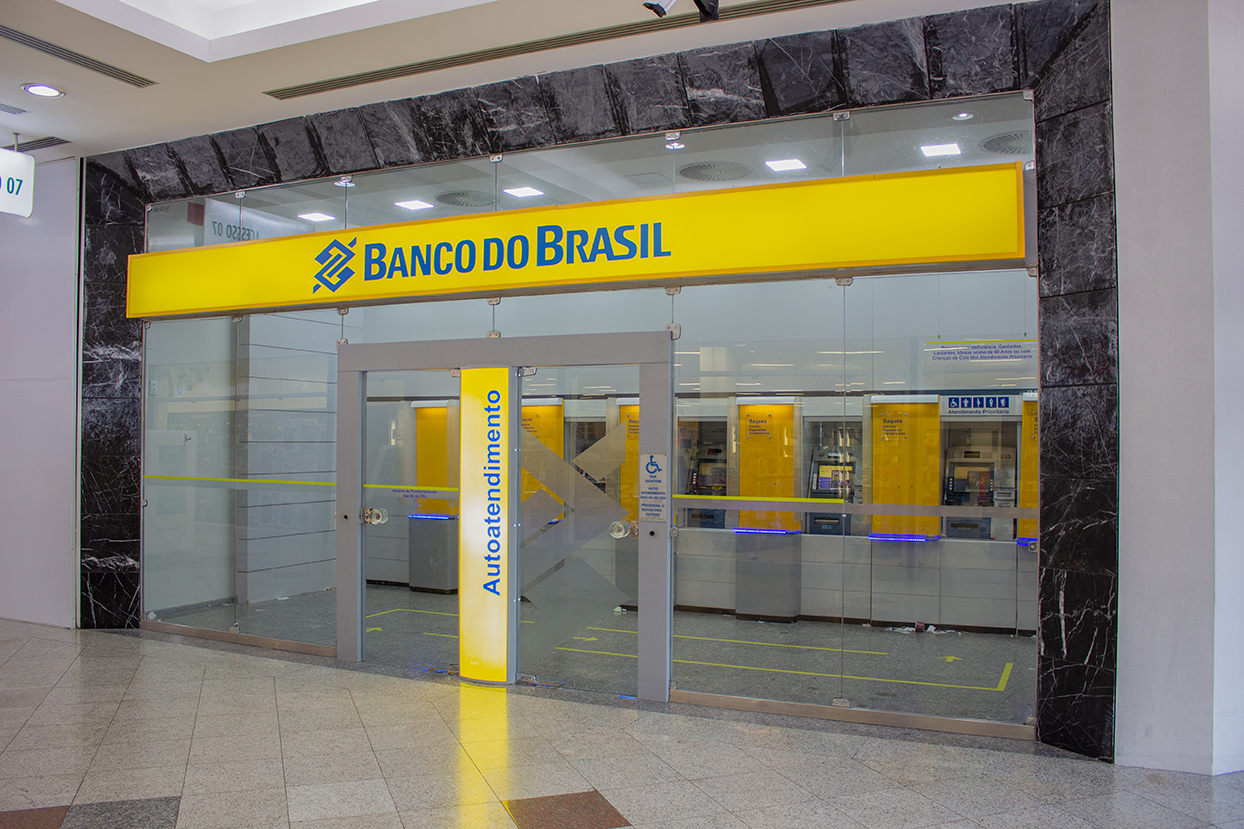