As per the release of Gotham Knights approaches, Warner Bros. begins to accentuate the promotion of the game, and today (10) we had access to a new gameplay trailer that shows a little more of the action between the playable characters Nightwing and Red Hood. Find out all the details below!

that taste of arkham…

At the invitation of the producer, we saw in advance an official gameplay guide presented by Geoff Ellenor, the game’s director. It was mostly set about halfway through the campaign, and the project already appeared to be well-polished and stable, with good graphics and lighting effects.

At first we saw some of Nightwing’s acrobatic combat and, according to the director, all heroes will have cool ways to move quickly around the city. In Dick Grayson’s case, this is done using a glider called the Flying Trapeze, which works very similarly to what we’ve already seen in The Legend of Zelda: Breath of the Wild and Horizon: Forbidden West.

In the lore of that universe, the Red Hood was resurrected by a cult of assassins, which gave him new powers. So his locomotion is done through Mythic Leaps that use his own soul energy to allow him to walk through the air. When he takes the lead, it’s clear how, unlike Dick, his fighting style is more focused on long-distance projectiles.

An interesting element is that the possibility of customizing the entire user interface on the game screen was promised, removing or relocating elements according to your preference, which seems like a very interesting addition.

The fearsome Court of Owls

In another snippet of gameplay, now more at the beginning of the game, when the characters are still processing Batman’s death and the Court of Owls is being discovered by the team, we go to Belfry and the heroes’ base. By accessing the Batcomputer it is possible to select missions and advance in the story, but fast travel is also allowed around the city using the FastBat vehicle.

At the base bench, it is possible to upgrade equipment using the resources obtained by completing side missions. As we will have many different projects to collect, and each one of them has unique attributes, the customization of the character and the style of play will be great.

As with the Arkham series, stealth is also encouraged in certain scenarios and guarantees good advantages in kills. By the way, each hero will have their own finishing moves! Meanwhile, Augmented Reality Vision works like the game’s Detective mode and reveals signs across the landscape that help you unravel mysteries.

On the streets of the city itself, it will be possible to use the Batmoto, which is available to all heroes, when chasing the villains, but everything seemed more linear than the segments of the batmobile in the last Arkham. We’ll see if this all clicks or not on October 25, 2022, when Gotham knights arrives on PC, PlayStation 5, and Xbox Series X/S.

Elden Ring: how long does it take to beat the game? 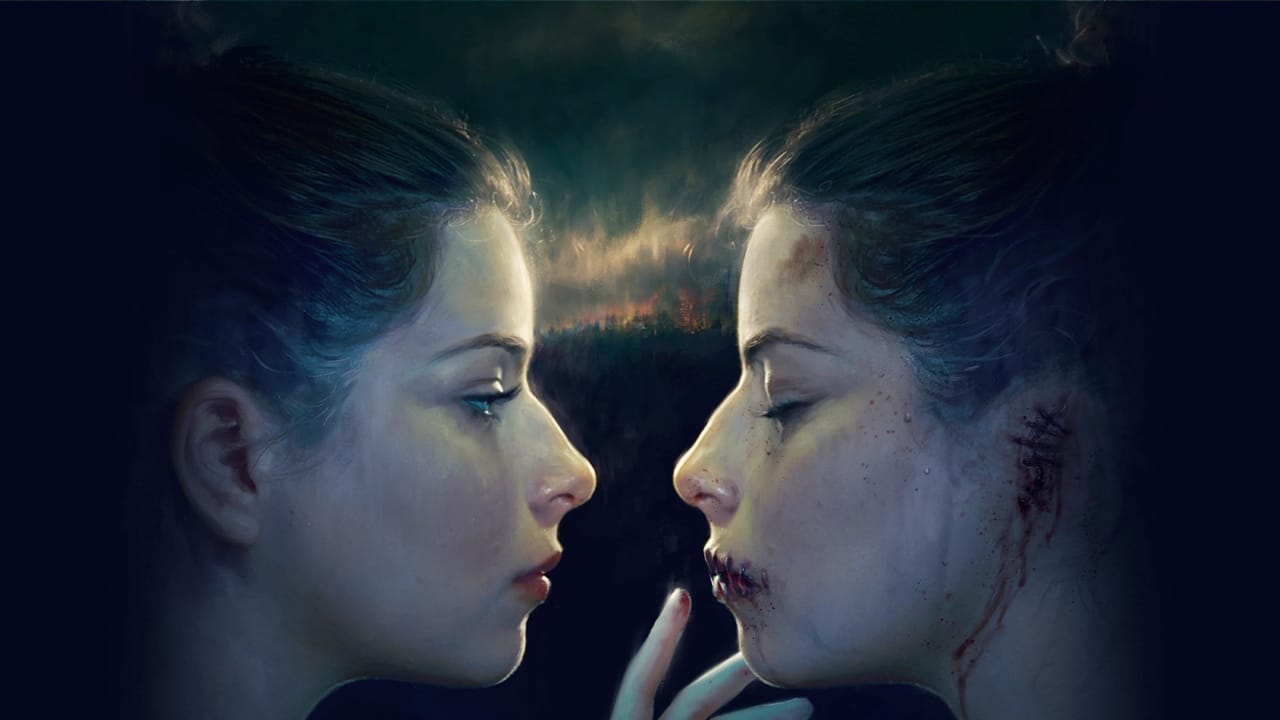 scenes that were censored on PlayStation

What would happen if a solar storm hit Earth 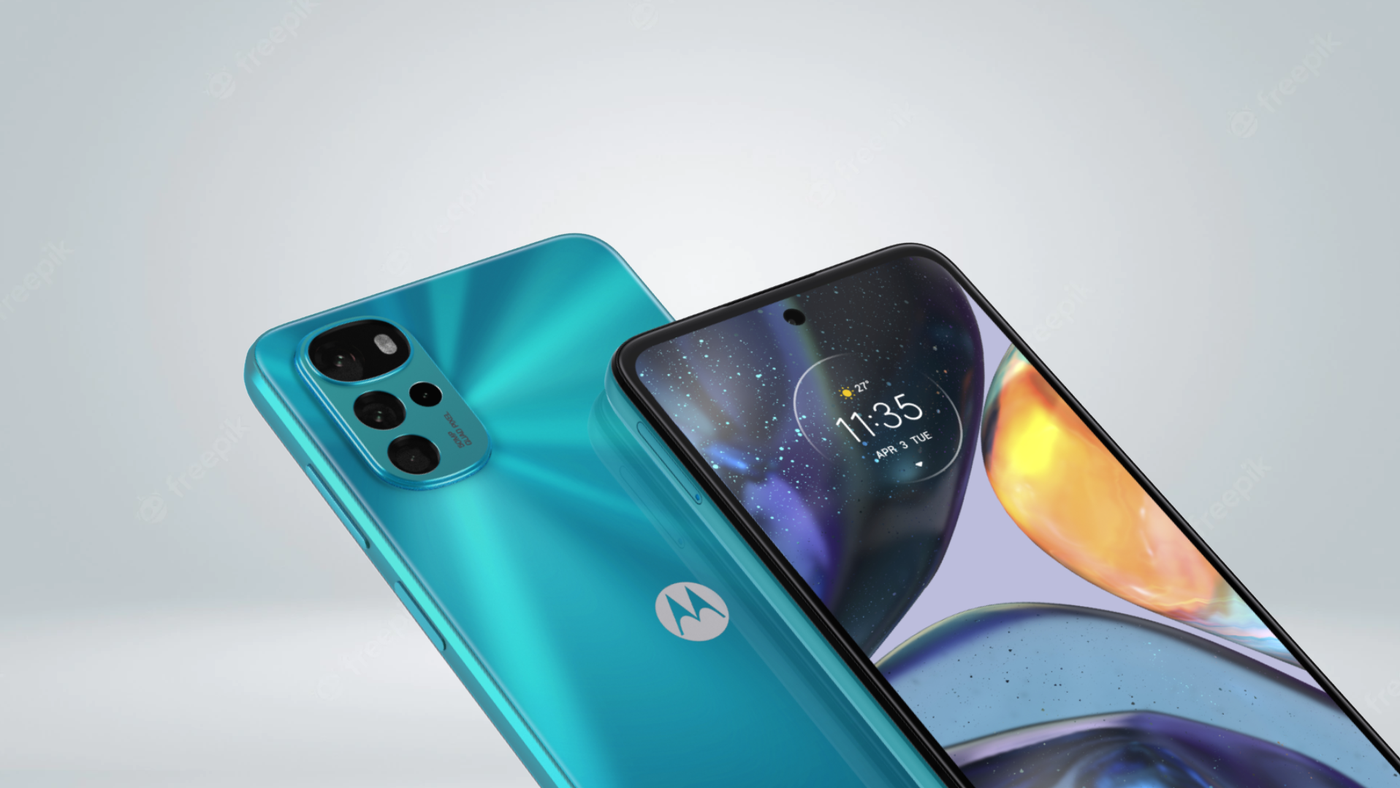