Three decrees published this Tuesday by the Ministry of Economy reduce to 0% the rates of Import Tax levied on computer products, telecommunications, car parts and tools until December 31, 2025. The decisions came from the Executive Management Committee of the Chamber of Foreign Trade and are published in the Official Gazette of the Union.

The documents add and exclude products in three resolutions, one published in December 2021 and two in April 2022. Among the items with zero import tax are multifunctional printers, laptops for industrial use, servers, radios, GPS antennas, sets of suspension for marine vehicles and engines. Product lists can be read on here, on here and on here.

The items are classified as ex-tariff, a regime that consists of the temporary reduction of the import tax on capital goods, when there is no equivalent domestic production of the items.

The Import Tax is a tax levied by the Union when goods enter the national territory and are destined for circulation. The collection is provided for in article 153 of the Federal Constitution. This tax is characterized as extrafiscal, that is, it is an instrument of economic policy, protection of the Brazilian market and foreign trade. 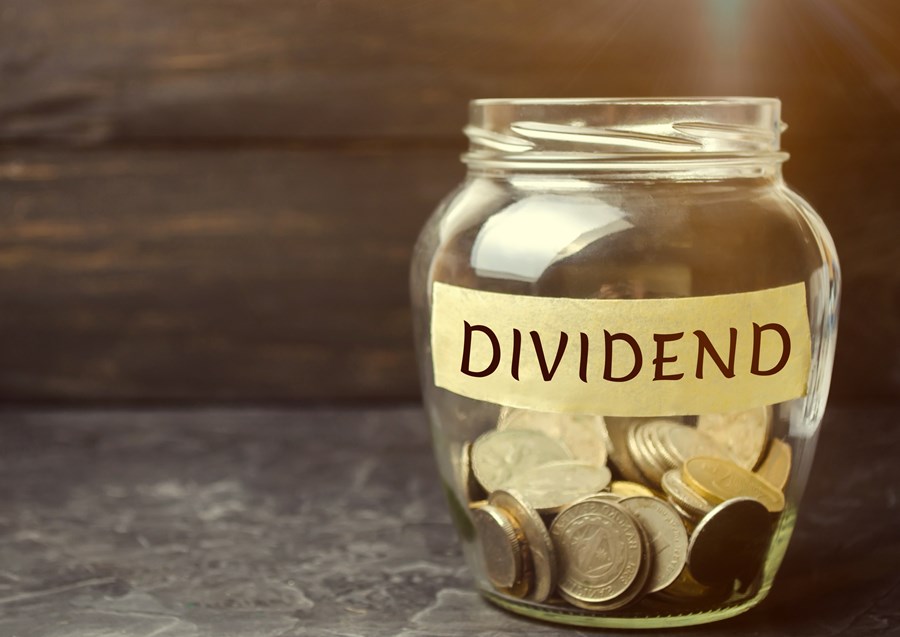 153 real estate funds distributed dividends in this 3rd, with Urca Prime (URPR11) in the lead with the highest payments; ifix rises 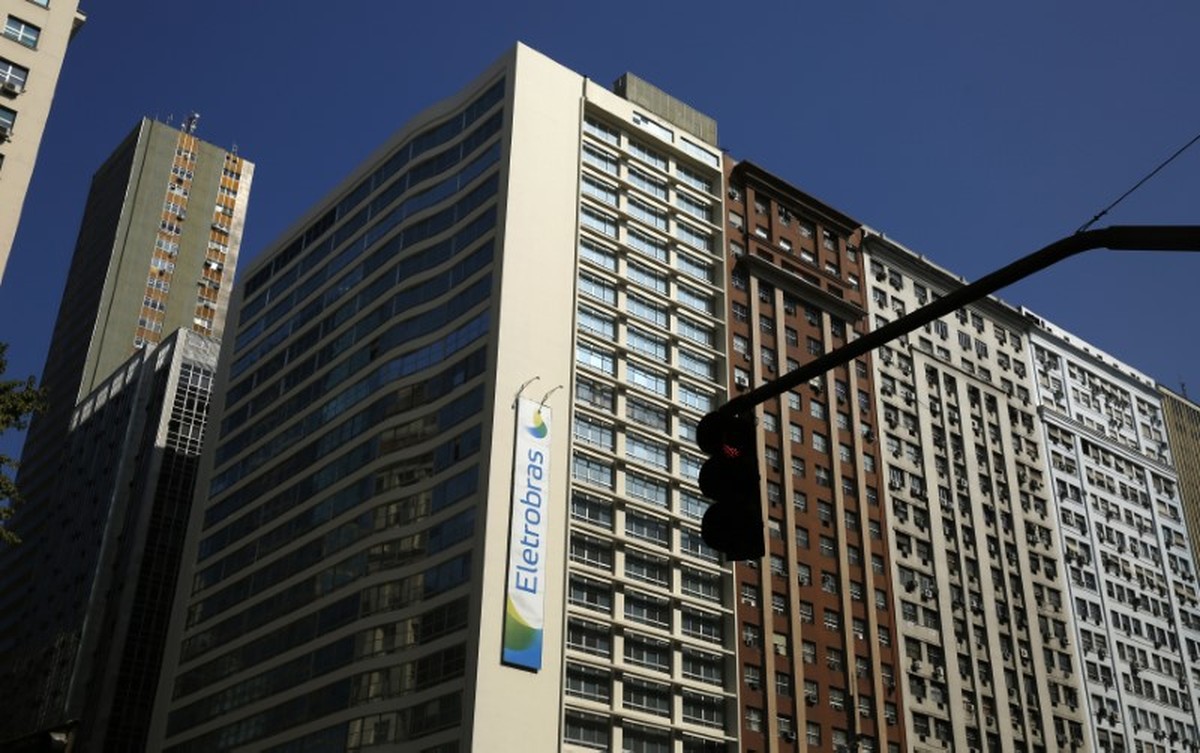