Few viewers have noticed that Grey’s Anatomy, currently in season 18, devotes much of its time to a recycled story from the 13th wave. It turns out that not even the characters have touched each other, and everything happens as if no one remembers the past. The Medical Drama Mistake Is in the Residency Program Narrative of Gray Sloan Memorial Hospital and directly involves veteran surgeon Richard Webber (James Pickens Jr.).

There is great controversy about the so-called Webber method, a risky instructional technique implemented by the renowned doctor. In this model, the resident assumes the position of chief surgeon in the operating room, with no experienced surgeon present to assist.

This idea was similar to the one presented by Eliza Minnick (Marika Dominczyk) five years ago. At the time, she was hired to reform the education scheme for future surgeons following Richard’s resignation as director of the residency program.

She proposed putting young doctors to lead surgeries, as long as a veteran doctor was present in the room (a proposal closer to reality). Richard was totally against the strategy, finding it absurd. This sentiment echoed among the de facto surgeons at Gray Sloan as well.

Grey’s Anatomy Treats The Webber Method As If The Minnick Method Never Happened. No doctor says a word about the plan implemented by Eliza, let alone mention that Richard was against this learning model. That’s right with the crisis residency program.

Grey’s Anatomy has been on the air since 2005. Coming close to the 400-episode mark, the series has the challenge of not repeating stories. Ellen Pompeo, the show’s lead and executive producer, recently proposed a storyline for her character, Meredith Grey… until a screenwriter warned her that it was similar to a journey Meredith took in the first few seasons.

However, the Webber Method-Minnick Method is not an episode complement. Minnick’s approach lasted for more than half of Season 13. While Webber’s project is central to the current wave.

[Atenção: spoilers a seguir]
Both methods were affected by tragedies. With Eliza, resident Stephanie Edwards (Jerrika Hinton) dealt with the death of a child. In the Webber Method, Levi Schmitt (Jake Borelli) lost a patient on the operating table.

Eliza was in a tense situation inside Gray Sloan. She was replacing a loved one (Richard) and arrived putting the house in order, earning the position of consultant to renew the resident program. She did not gain support from experienced doctors and was fired.

After the Schmitt case, the program underwent an external review and is suspended. The reason for the punishment, among other things, was to give full autonomy to the residents in the operating room. Criticism came from all sides, including patients.

This oblivion of Grey’s Anatomy can be corrected by the writers. Just any doctor in the hospital, in an episode in the near future, recall the Minnick Method and insert it into the plotmaking the necessary connection.

The 18th season of Grey’s Anatomy is an attraction of the Sony channel, with new episodes shown on Tuesday nights at 9 pm. ⬩ 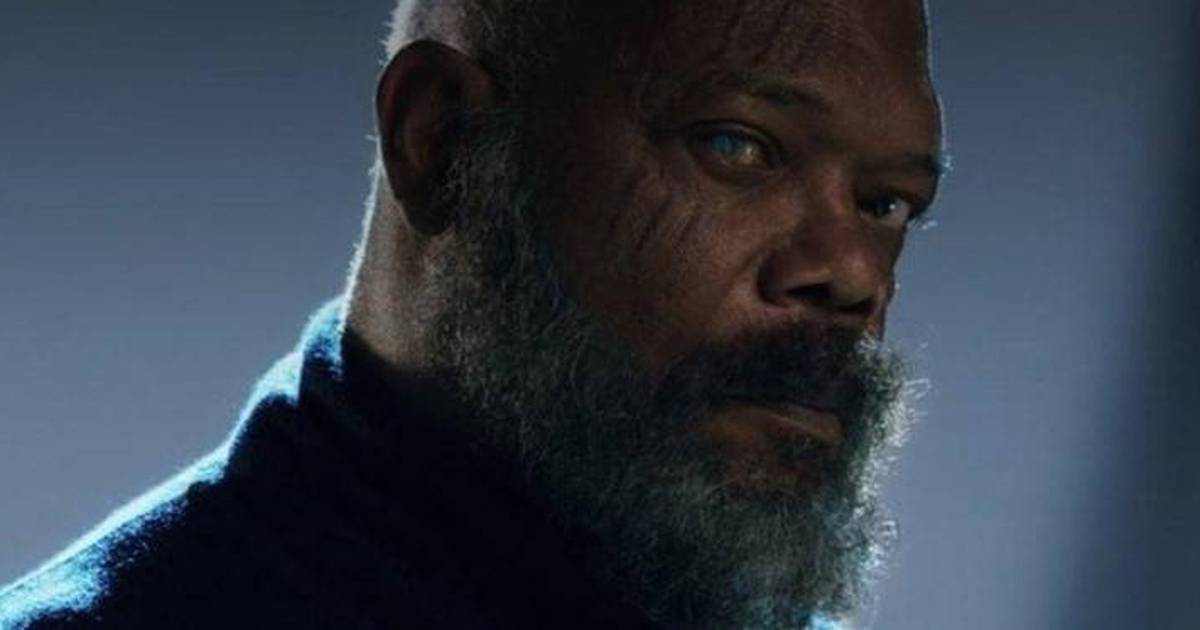 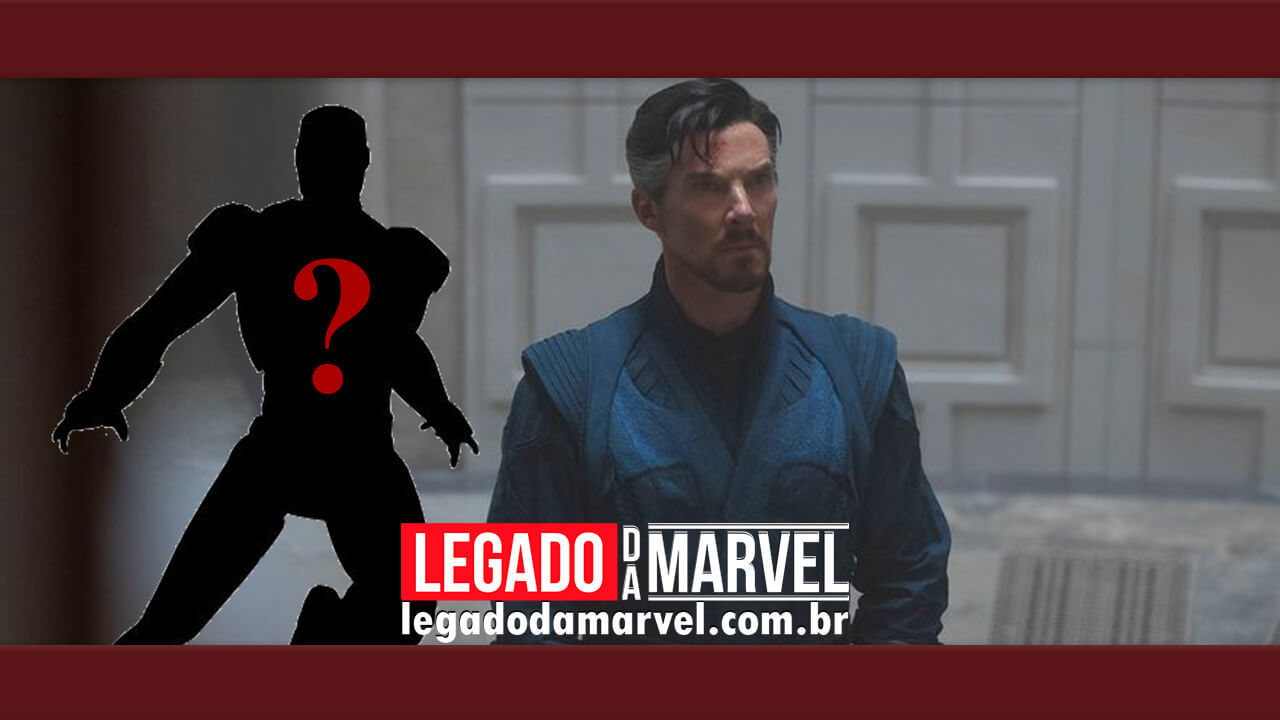 Bomb! Image reveals the look of SPOILER in Doctor Strange 2 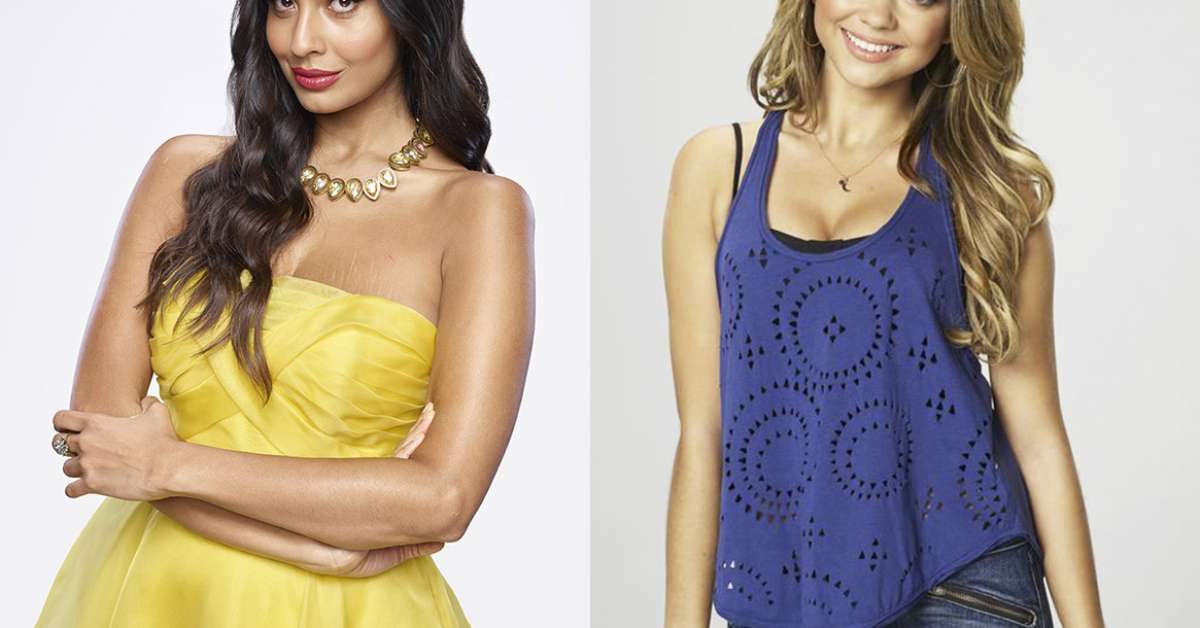