Directors Adam and Aaron Nee brought an update on the upcoming He-Man (Masters of the Universe) live-action movie on Netflix.

The duo spoke with ScreenRant and said that filming on the feature film will not begin until 2023.

The two have just finished filming Lost City with Sandra Bullock and Channing Tatum, and they need time to prepare.

‎”It’s going very well, it will be next year. Until leaving the Lost City it was very tight, it’s a very big film, which needs real preparation time. So we’re working on that now and working on getting filming started next spring,” said Adam Nee, referring to spring in the Northern Hemisphere, of course.

The live-action adaptation of Masters of the Universe was initially owned by Sony. The studio had some problems with the development of the project, selling the rights to Netflix.

Netflix, it’s worth remembering, released some He-Man animated series recently. This may have served to set the stage for the streaming giant’s live-action adaptation.

In addition to Kyle Allen, other names should be announced in the cast soon. Fans are curious to know who will be cast as Skeletor.

There is still no release date set for the new live-action adaptation of Masters of the Universe, with Kyle Allen as Netflix’s He-Man. Meanwhile, the platform has character animations available. 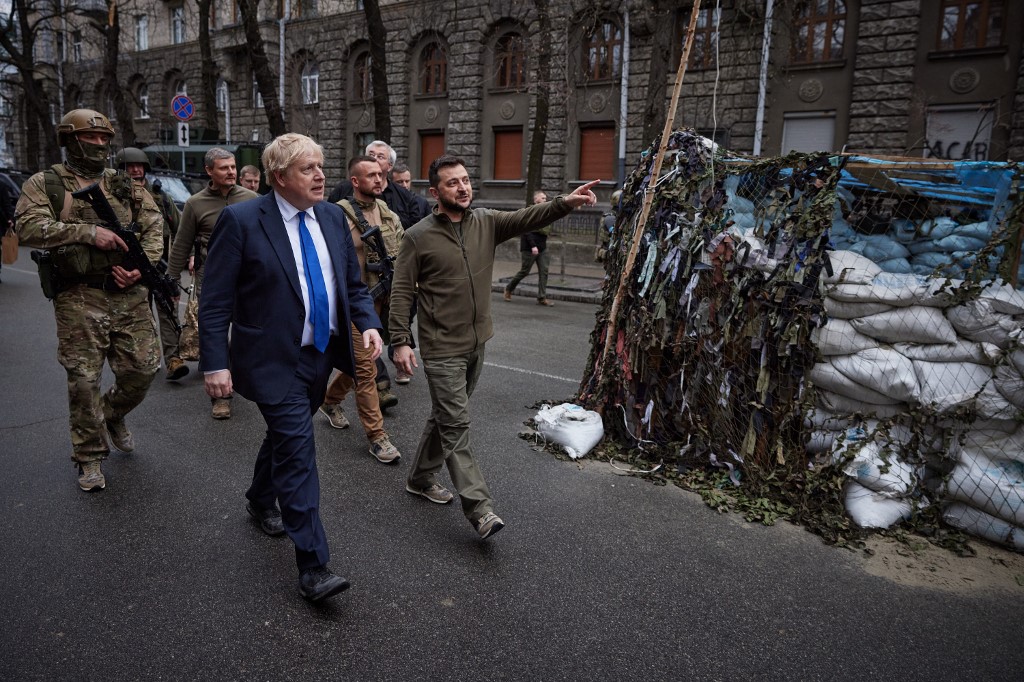 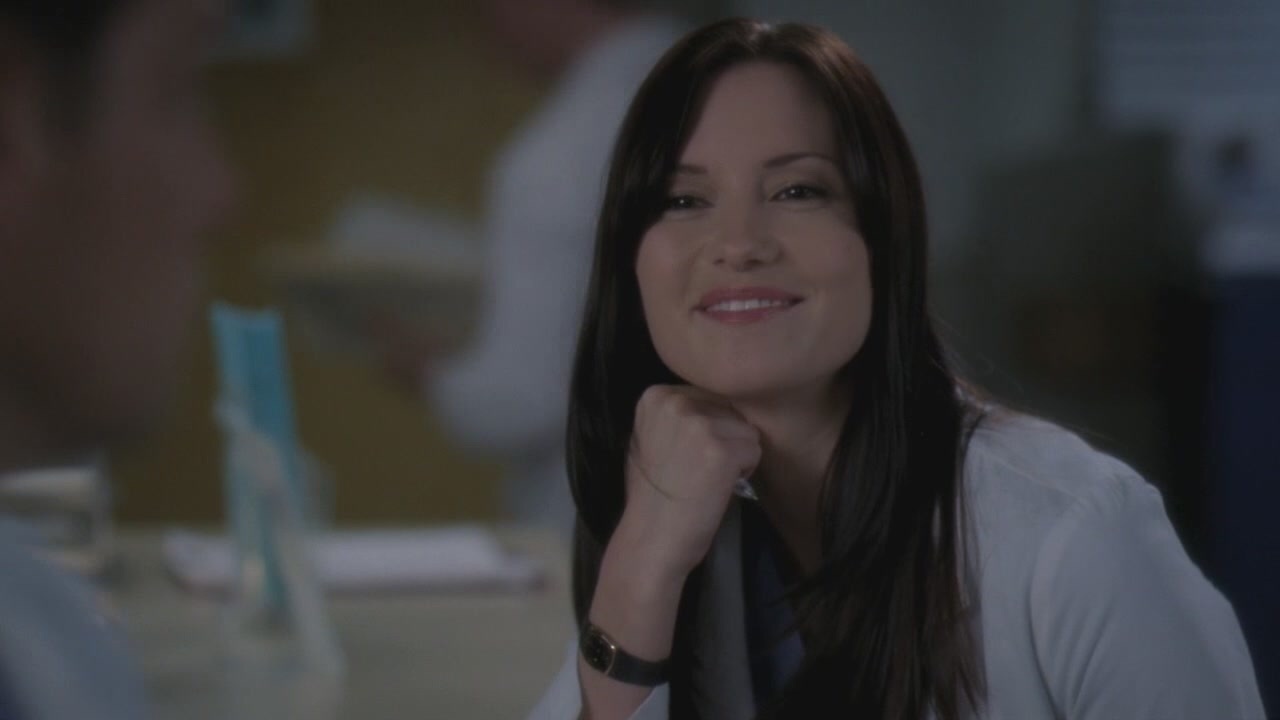 Quiz – Only a true Grey’s Anatomy fan will be able to answer these questions about the character Lexie Grey! 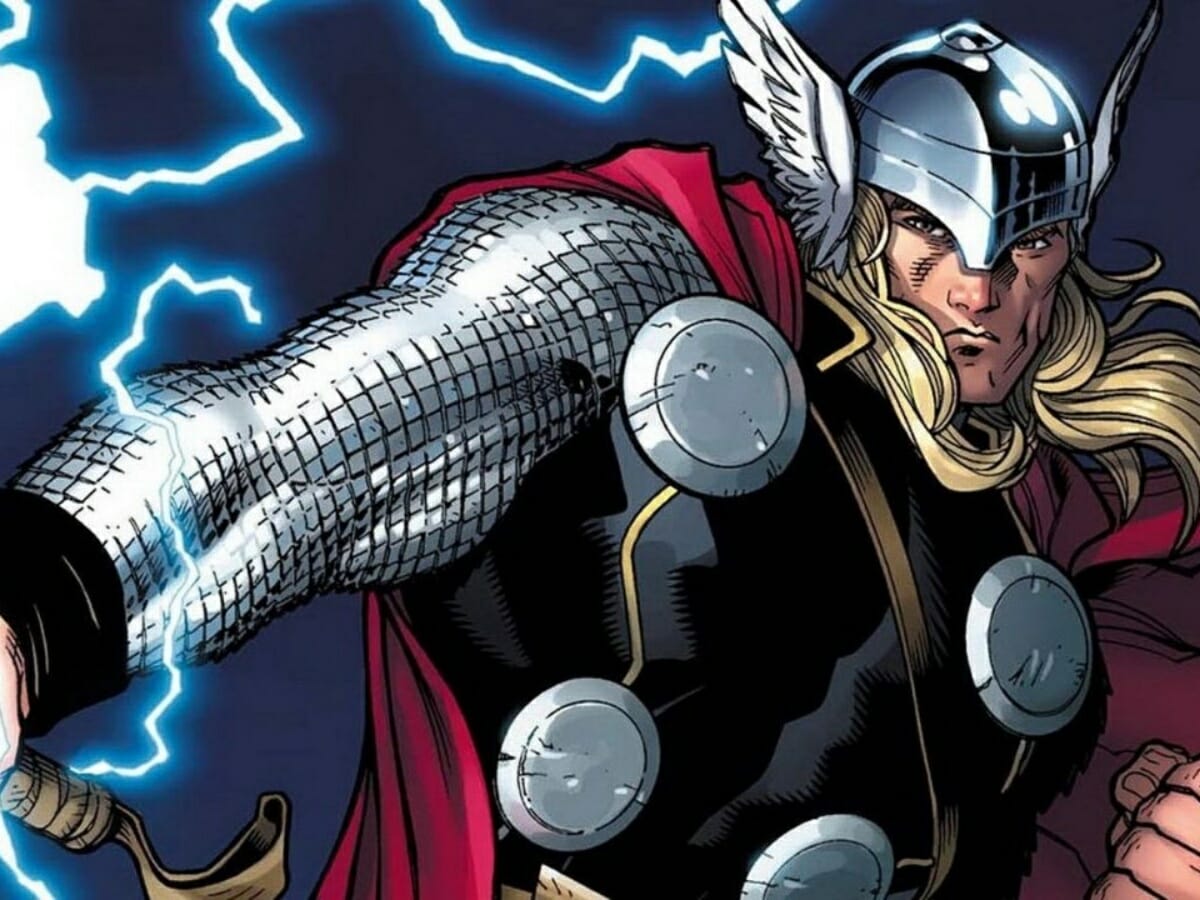