Last Wednesday (4), the Monetary Policy Committee (Copom) of the Central Bank (BC) chose to increase the Selic to 12.75% per year. In short, this is the highest level in more than 5 years, and this is good news for those who invest in fixed income.

This is said, because investors can return to having a gross return of about 1% per month, without deducting taxes and income tax, nor considering the effects of inflation. Given this, we will show you below, how much R$ 10 thousand earn in savings, compared to the CDB.

Another Selic high: check out bank options to make your money work

In short, many people prefer to invest in savings, given that it is exempt from Income Tax, and because, theoretically, there is no risk. However, it is important to note that the money in a savings account carries the same risk as the CDB. That is, the credit risk – chance of default – of the bank in which they were made.

The Income Tax exemption is a savings benefit. However, because of its remuneration format, it is necessary to study whether the profitability is really worth it. This is said, because a deposit of R$ 10 thousand in savings, yielding for one year, would yield R$ 784 in one year. In other words, the investor would redeem R$ 10,784. Residential rent accumulates a 6.2% increase in the last 12 months 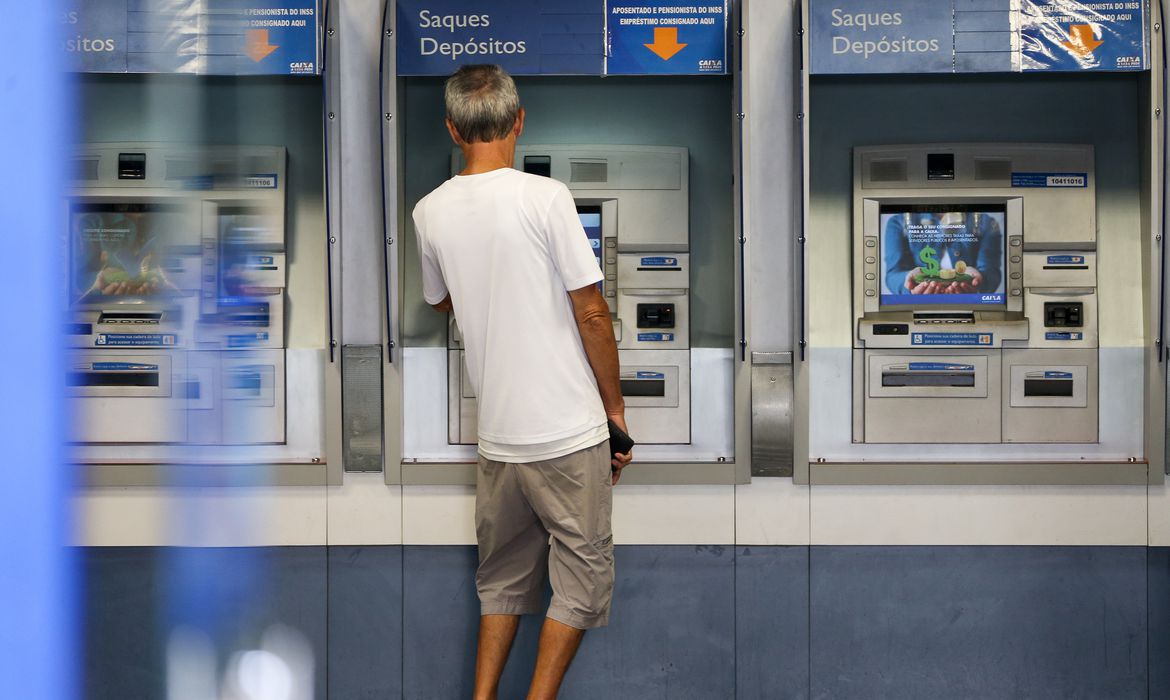 PIS Pasep 2022 can be withdrawn until December; learn how to consult