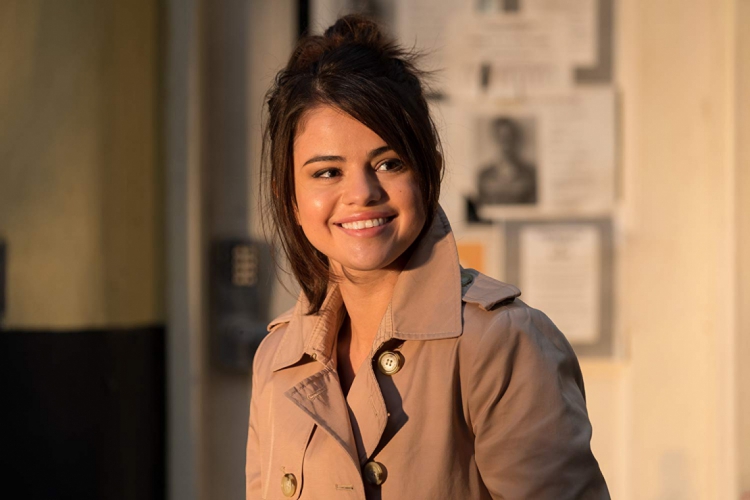 Blinken says US ready for diplomacy with Russia Dune is the big winner of the Oscars 2022, taking 6 categories