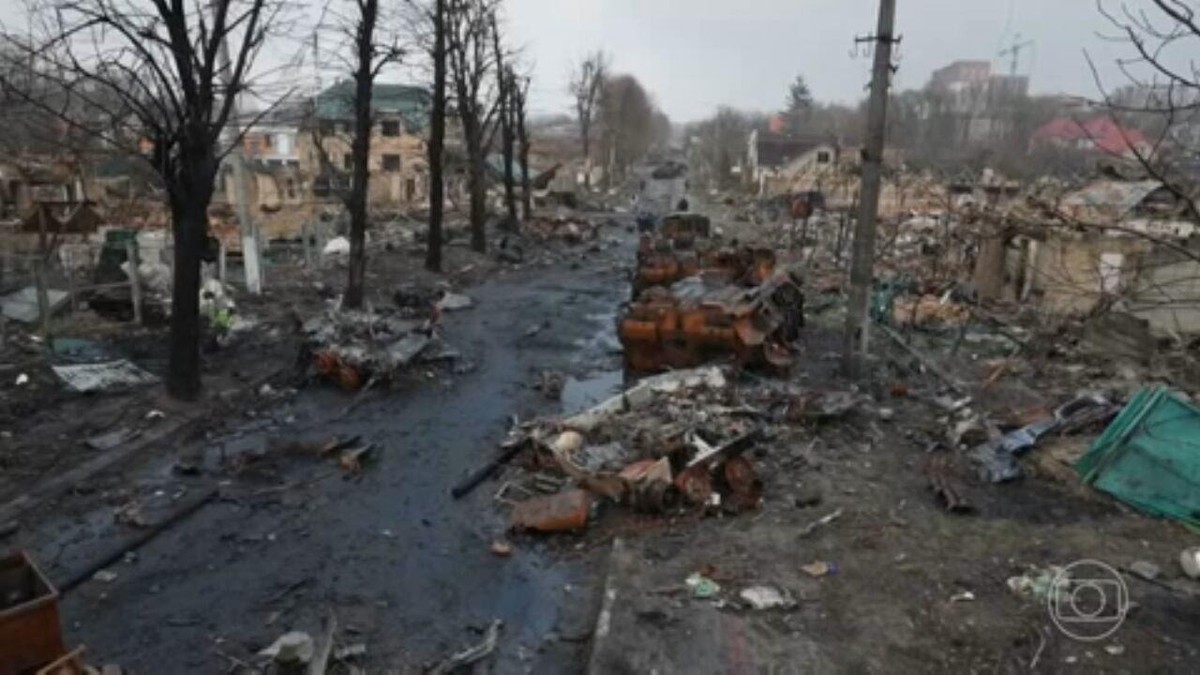 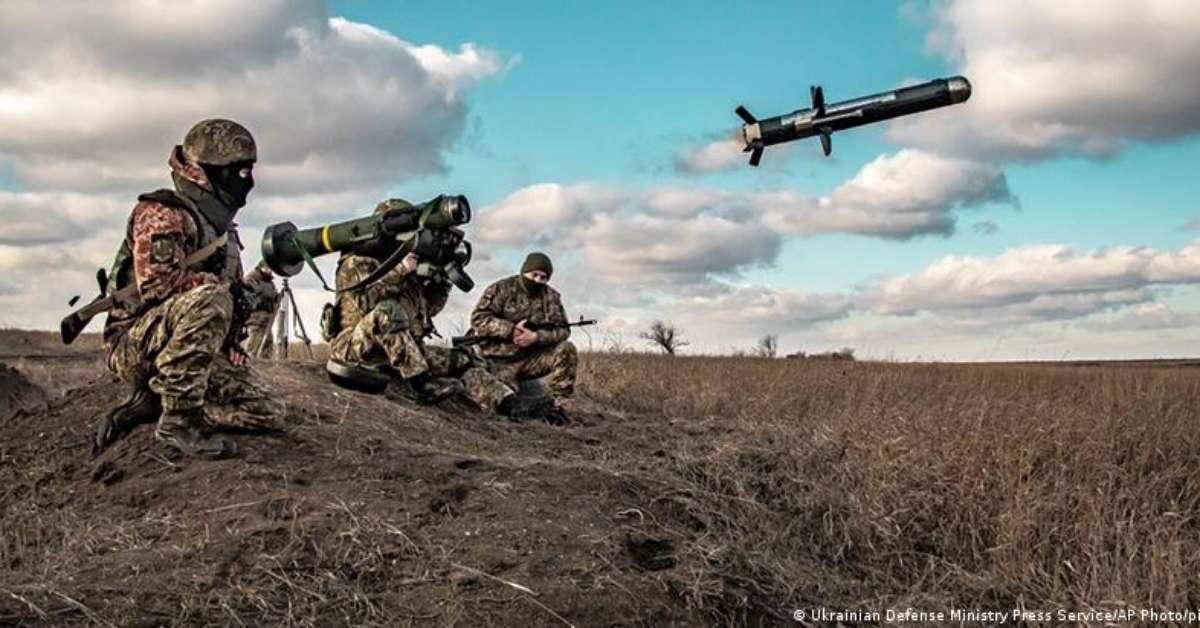 US says it will send Ukraine ‘the weapons it needs’ 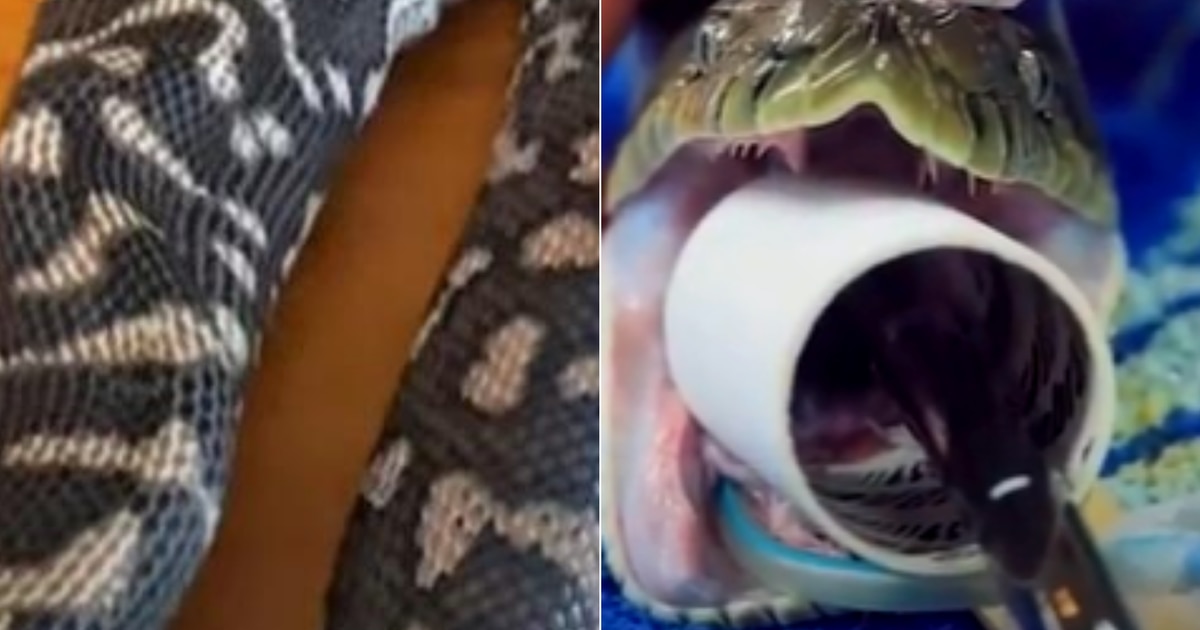 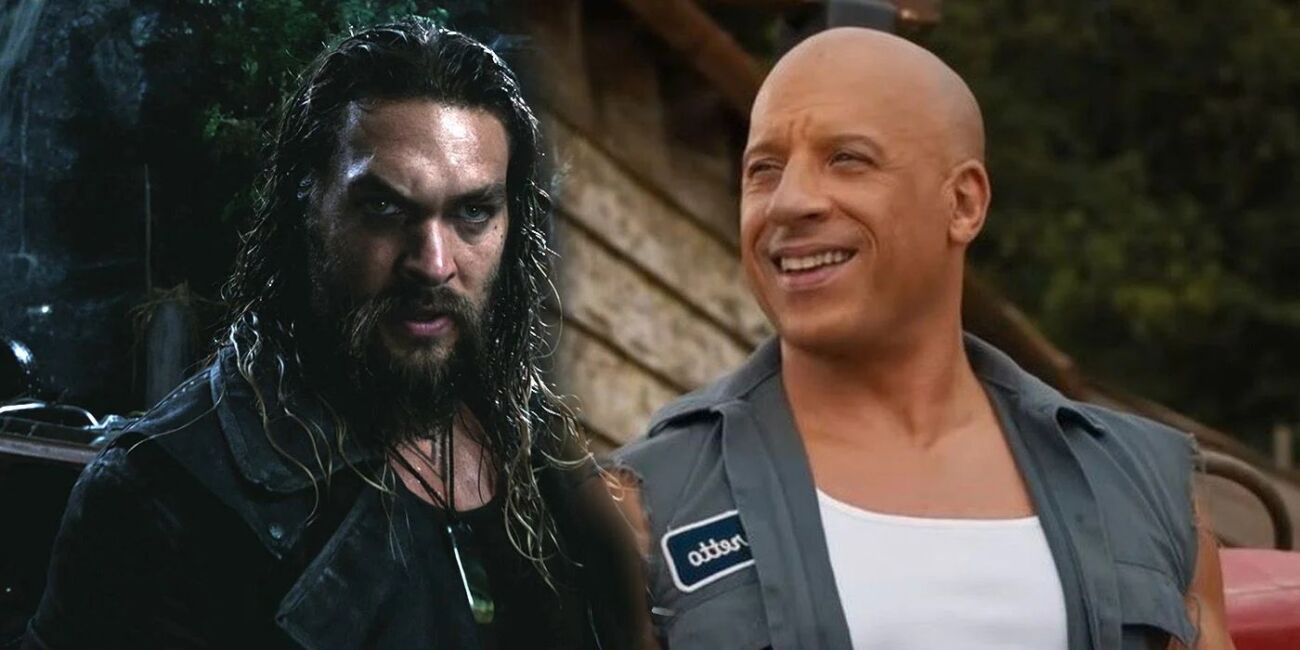 ‘Fast and Furious 10’: Jason Momoa confirms that he will be the VILLAIN of the new film!