The decision of Governor Ibaneis Rocha to revoke the decree that declares the state of public calamity in the DF was published in the Official Gazette.

This Tuesday, 10, was published in the Official Gazette, the decision of Governor Ibaneis Rocha (MDB) to revoke Decree No. of the coronavirus.

The state of public calamity allowed the DF easier access to federal financial resources. The Government of the capital could also make emergency purchases without bidding and exceed fiscal targets set to fund actions to combat Covid-19.

In April last year, the government had already revoked another decree, from 2021, which limited the calamity in the scope of public health. Now it extends to all other areas.

The revocation of the state of calamity in the DF follows an action by the federal government that announced the end of the Public Health Emergency of National Importance (Espin), instituted in February 2020.

According to data from the epidemiological bulletin, released by the Department of Health of the DF, this Monday, 9, the transmission rate of Covid-19 registered the seventh high in a row and reached 1.12. At the beginning of the year, the index approached 0.60. 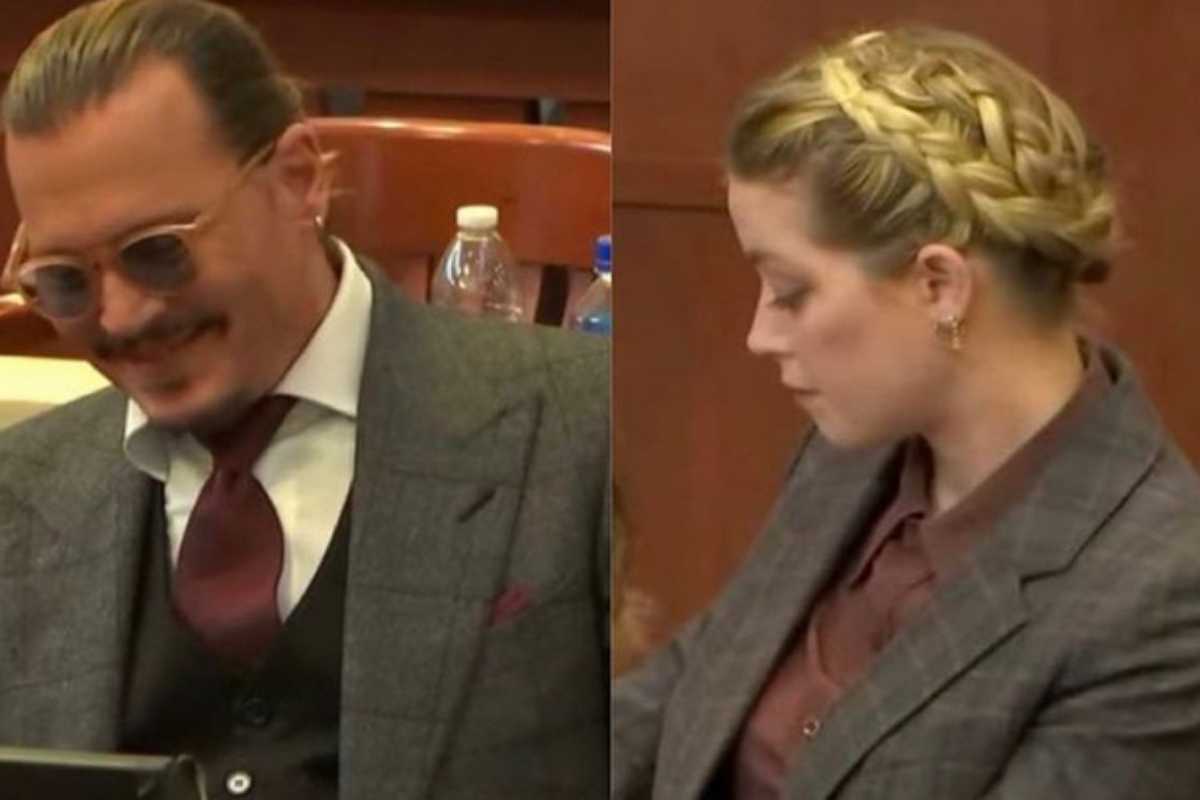 Mental health and exposure of intimacy: the condemnation of a woman – 03/31/2022 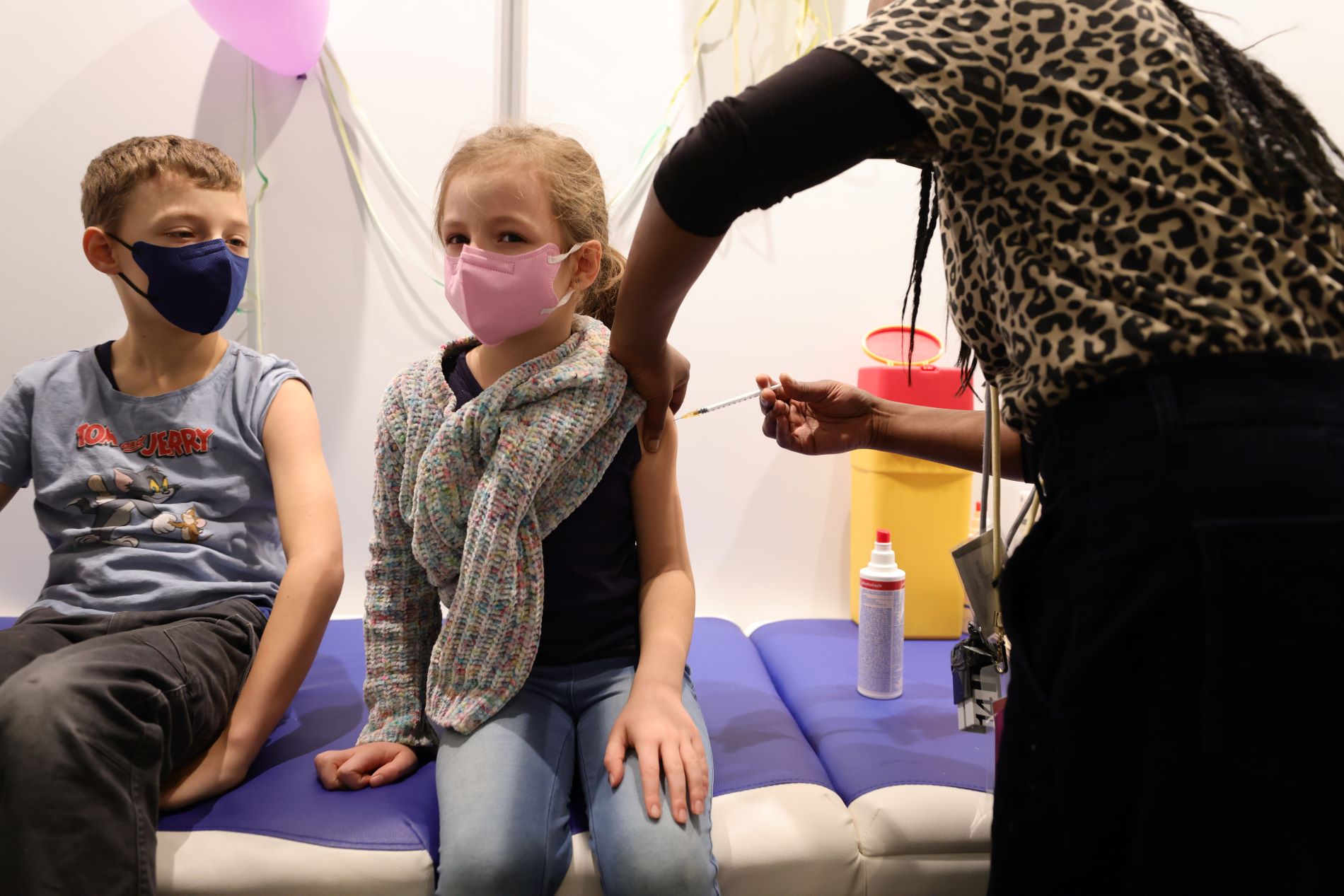