The collection of ICMS (Imposto sobre Circulação de Mercadorias e Serviços) on oil and fuels hit a record in the first four months of 2022, according to preliminary data from the State Tax Collection Bulletin of Confaz (National Council for Finance Policy).

Between January and April 2022, ICMS collection was R$ 34.3 billion – the record was reached although 18 states, and the Federal District, did not update the information for the month of April.

The number is the highest since the beginning of Confaz’s historical series, in 1999. The Council is composed of representatives of the Ministry of Economy, including Minister Paulo Guedes, and of the state secretaries of Finance.

The 2022 ICMS collection is related to the increase in the price of oil and fuel in 2021. According to data from the ANP (National Agency for Petroleum, Natural Gas and Biofuels), released on April 1, the price of diesel shot up 55, 1% in one year, while gasoline rose 31.4% and diesel, 55.1%.

This week, Petrobras announced a new increase in the price of diesel, which will undergo a readjustment of 8.87% in refineries. This means that the value of fuel for distributors will go from R$ 4.51 to R$ 4.91 per liter.

The value of ICMS collection in 2022 represents a growth of 12.9% compared to the same period last year, when the same collection was R$ 30.4 billion.

See the ICMS collection between the months of January and April in the last ten years:

In March of this year, in an attempt to reverse the increase in fuel prices, the National Congress approved a bill that changes the ICMS charge on fuels, setting a single rate. The law, which was enacted shortly thereafter, also eliminates PIS/Cofins rates on diesel and gas by the end of the year.

Shortly after, Confaz set the single ICMS rate at R$ 1.006 per liter, a value higher than that applied by most states. A tax incentive policy was also approved to maintain the collection and prevent further increases from falling on the consumer.

But Confaz’s decision angered parliamentarians, such as the president of the Chamber, Arthur Lira (PP-AL), and members of the Ministry of Economy. Senate President Rodrigo Pacheco (PSD-MG) then sent a letter to Confaz and the Minister of Economy asking that the rate be reassessed.

Last week, the Ministry of Economy released a note stating that the rate proposed by Confaz undermines the law passed by Congress. Now, Pacheco says he will talk to the Minister of Economy, Paulo Guedes, and state secretaries to try to approve measures that result in the reduction of fuel prices.

The federal government has clashed with state governments over fuel prices. While President Jair Bolsonaro (PL) and his allies accuse governors of being responsible for the increase as the ICMS is a tax with a value defined by the states, they question Petrobras’ pricing policy.

ICMS actually makes up the price of fuel. However, official data show that the factor that weighed the most for the price increase were the adjustments made by Petrobras. 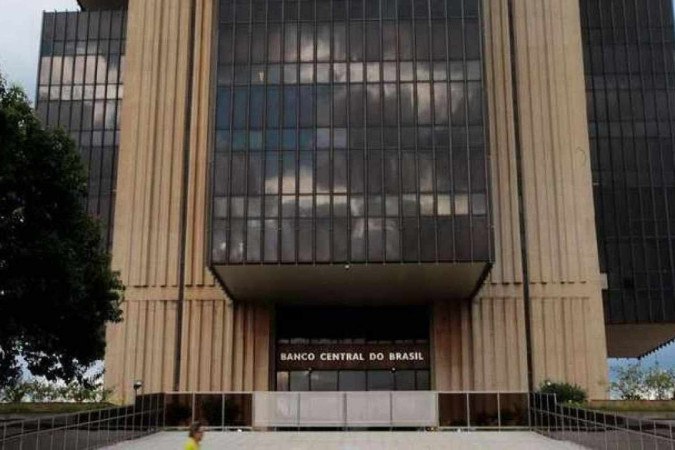 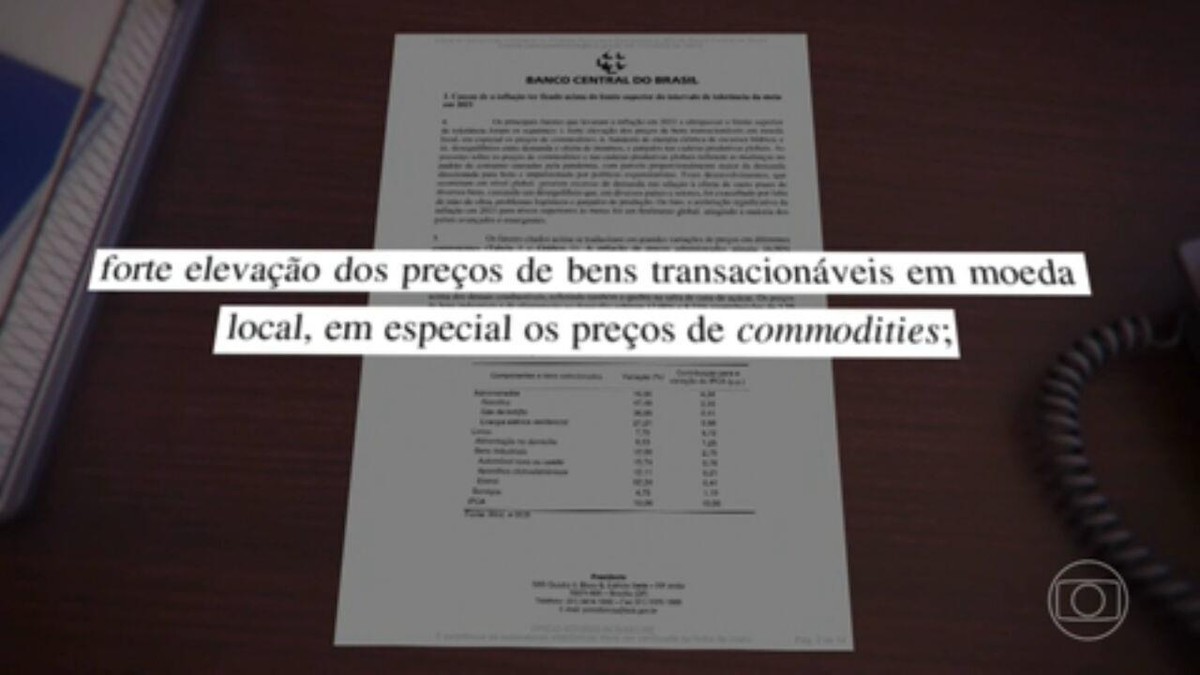 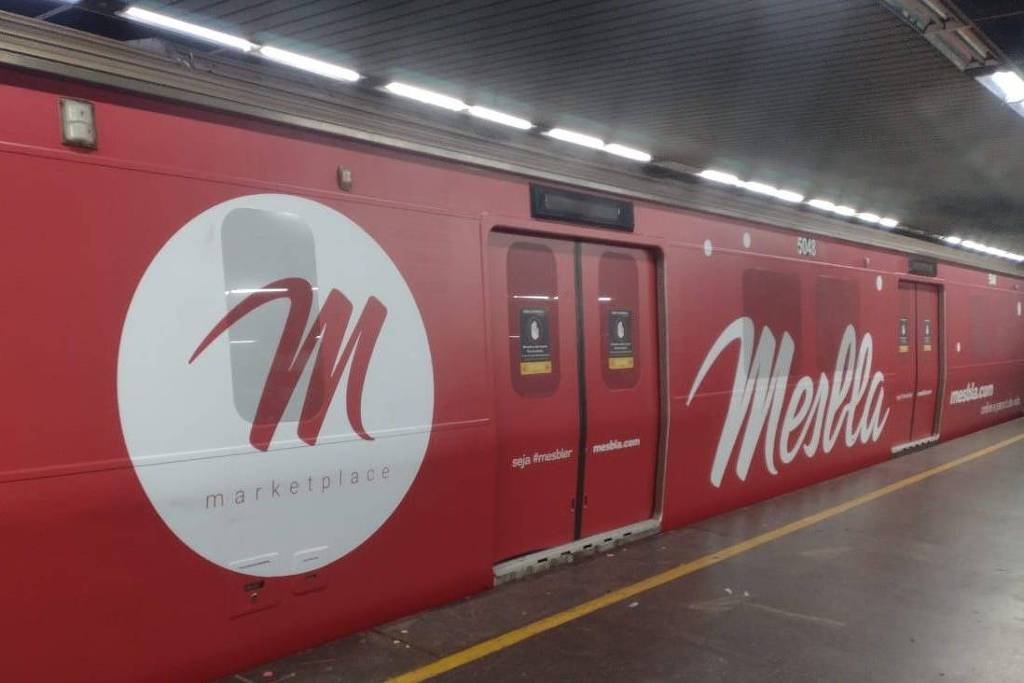