The IFIX – index of the most traded real estate funds on B3 – closed the session this Monday (9) with a drop of 0.34% at 2,769 points. It was the sixth trading session with losses for the indicator. In the previous session, the index closed down 0.11%. The Brazilian Graveyard and Death Care fund (CARE11) was the highlight of the list of the highest gains of the day, with a strong increase of 10.09%. Last week, B3 had questioned the behavior of FII quotas, focused on the cemeteries segment. Check out the other highlights of the session along the FIIs Center.

Real estate fund trading rose for the third consecutive month in April and reached an average daily value in the period of R$ 253 million, according to B3’s monthly bulletin. The number is the highest since September 2021 (R$ 259 million). In March, the volume was R$ 247 million.

With last month’s result, the average daily trading volume of FIIs in 2022 rose from R$241 million to R$244 million. Last year, the average was R$ 269 million, the highest in history in the annual comparison.

In the last month, the real estate fund segment gained 22,481 new individual investors. According to the B3 report, 1.641 million Brazilians invest in FIIs.

Also according to the Exchange’s monthly bulletin, the market value of real estate funds between February and March rose from R$134 billion to R$137 billion. The net equity of the FIIs returned to the level of December 2021, of R$ 176 billion.

The Exchange’s study also compared Ifix’s performance with key stock market indicators. In the last 12 months, ending in February, the Ifix registered a decrease of 1.7%, against a 9.3% drop in the Ibovespa. In April, the FIIs index rose 1.2%, a performance above the Ibovespa, which fell 10.1% in the period.

Biggest highs of this Monday (9)

Biggest casualties of this Monday (9):

The HSI Ativos Financeiros fund approved the third issue of quotas in the portfolio, which plans to raise up to R$ 150 million, according to a material fact disclosed on Friday (6).

The unit value of the new shares was fixed at R$93.00 and the offering distribution fee will be R$0.81, totaling the subscription price of R$93.81.

In the previous session, the shares of HSI Ativos Financeiros were traded at R$93.54, down 0.87%.

According to the notice to the market, the fund’s shareholders will have preemptive rights in the new issuance of shares, with a proportion factor of 90%.

The fund currently has a net worth of R$167 million and 73% of the funds are invested in real estate receivables certificates (CRI). Most of the securities are currently indexed to the Broad Consumer Price Index (IPCA).

In a material fact released on Friday (6), XP Exeter II Logistical Development announced that the fund signed a commitment to purchase 136 thousand square meters of land in Contagem (MG).

As the conditions of the deal are protected by confidentiality clauses, details about the acquisition values ​​and identification of the property will be disclosed only after the conclusion of the transaction.

For the time being, XP Exeter II only confirms that it has transferred the amount of R$ 4 million to the seller, as a down payment and payment principle. The remaining balance will be paid in 14 equal and fixed installments.

On the land in Contagem, the fund plans to build a logistics project that will comprise a gross leasable area (GLA) of approximately 48,000 square meters. The start of the works is scheduled for September 2022 and the delivery should take place twelve months after the start of the work.

The CSHG Renda Urbana fund concluded, on Friday (6), the sale of another store leased to Arthur Lundgren Tecidos, known as Casas Pernambucanas.

Last month, the managers announced the sale of the units in Caçador, in Santa Catarina, and in Lorena, in the State of São Paulo.

This time, CSHG Renda Urbana negotiated the store located in São Sebastião do Paraíso, in Minas Gerais. For the space, the fund will receive R$ 8 million, equivalent to R$ 7,400 per square meter. The amount is 34% higher than the fair value of the space.

The fund had acquired the store in November 2020 and invested – considering acquisition costs, transaction costs and improvements – almost BRL 6 million in the property, equivalent to BRL 5,500 per square meter.

According to the managers’ calculations, the transaction generated a profit of approximately BRL 2 million, which represents BRL 0.11 per share.

Autonomy Corporate Buildings (AIEC11) will have XP as a market maker

On Friday (6th), the Autonomy Edifícios Corporativos fund hired XP Investimentos to act as a market maker for the portfolio’s shares.

Recognized and registered by B3, the market maker’s function is to stimulate the liquidity of assets traded on the Exchange, regularly and continuously maintaining buy and sell offers during the trading session. In addition to facilitating the trading of securities, the market maker also avoids artificial movements in quotations.

Currently, the average daily liquidity of Autonomy Edifícios Corporativos shares is R$ 1 million. Hectare (HCTR11) has the highest average in the segment, at R$ 16 million.

The provision of services will begin on Wednesday (11) and will be in force for an indefinite period. The fund will pay XP Investimentos.

Check out which are the 16 real estate funds that distribute income this Monday (9):

Note: Tickers with an ending other than 11 refer to receipts and subscription rights for the funds.

Giro Imobiliário: The most recommended FIIs by analysts to buy in May; HGCR11 enters the selection

After amending in April two months in a row in the positive – which had not happened since February 2021 – real estate funds started May in the negative field. In the first sessions of the month, Ifix – the index of the most traded FIIs on the Stock Exchange – accumulates a drop of 1%. Amid the results, logistics and receivables funds continue to be the analysts’ favorites.

In the compilation made by InfoMoney with the most recommended real estate funds for May, the novelty is on account of CSHG Receivíveis Imobiliários (HGCR11), which replaces TRX Real Estate (TRXF11). Bresco Logística (BRCO11) remains the most cited for the ninth consecutive month.

The compilation of InfoMoney presents the five most recommended assets for the month. As a tiebreaker, those with the highest average trading volume in the last 12 months are selected, based on data from financial information provider Economatica.

Check below the real estate funds most recommended by analysts for May, the number of recommendations and the profitability of each stock in April, in the year and in the last 12 months:

NOTE: Profitability takes into account the reinvestment of dividends and the quotation on 05/04/2022 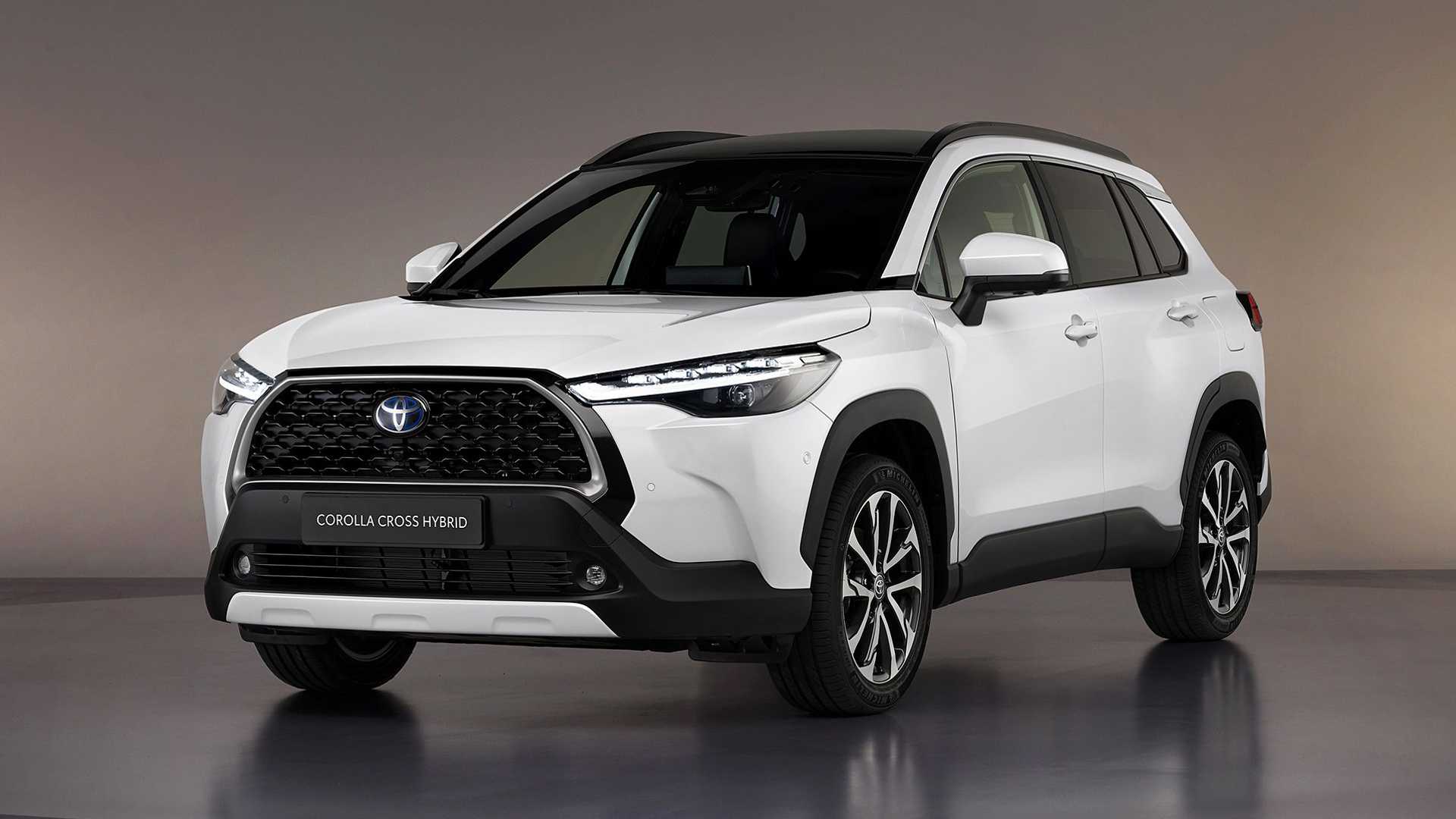 4 reasons you should NOT buy the Toyota Corolla Cross Hybrid 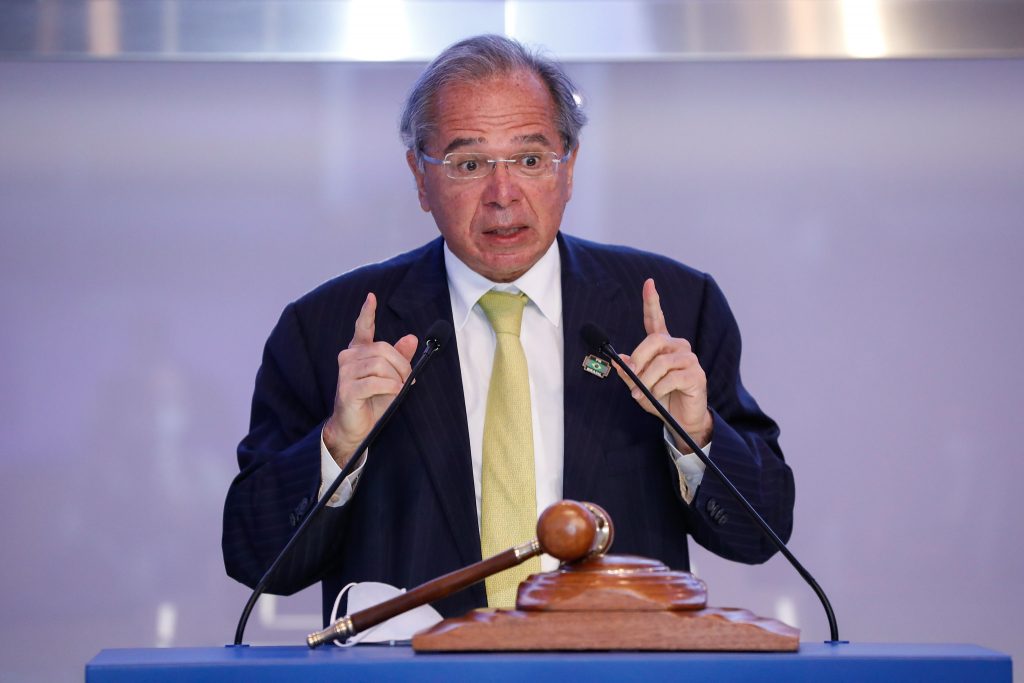 Wanted: Only one worker who hit the Mega-Sena millionaire pool has not yet redeemed the prize | Santos and Region 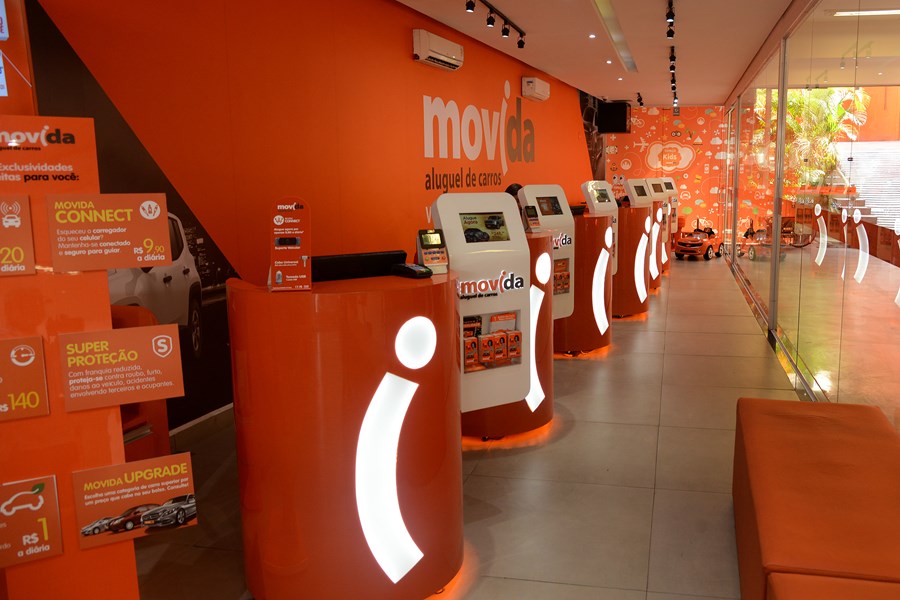