Current technical coordinator of São Paulo, the former coach gave an interview to the Denílson Show Podcast with Chico Garcia

Muricy Ramalho is an established name in Brazilian football. Currently in the role of technical coordinator for São Paulo, the former coach participated in the Denílson Show Podcast with Chico Garcia, earlier this week, and opened the game on several subjects. Among them, the Brazilian team.

Palmeiras fans are in trouble with Amarelinha, mainly due to the fact that athletes from the Club are not remembered in the call-ups. Certainly, Tite and company are following Brazilian football right now and they know who are the best in the country right now.

Asked by Denílson about who is the best midfielder in Brazil, Muricy didn’t back down and joined most of the SEP crowd. The SPFC coordinator spoke because he thinks the way he responded to the former player and stated that the athlete in question is the best in his sector in Brazil. The response stirred social media.

“Is (Raphael) Veiga the best midfielder in Brazilian football today?”, asked Denílson Show. Promptly, Muricy Ramalho replied: “From Brazilian football, it is”, stressed the former coach. The São Paulo technical coordinator added: “He is free. He passes through the intelligence of Abel Ferreira, who leaves the athlete free to do what he knows best. He hits the ball, passes well, approaches the area… In Brazil, he is the best 10”, he commented.

This season, Raphael Veiga has played 26 games, being responsible for scoring 16 goals and seven assists. Rated in 12 million euros (about R$ 65 million at the current price)according to projections from the Transfermarkt website, the shirt 23 is asking for a ticket in the Brazilian National Team. 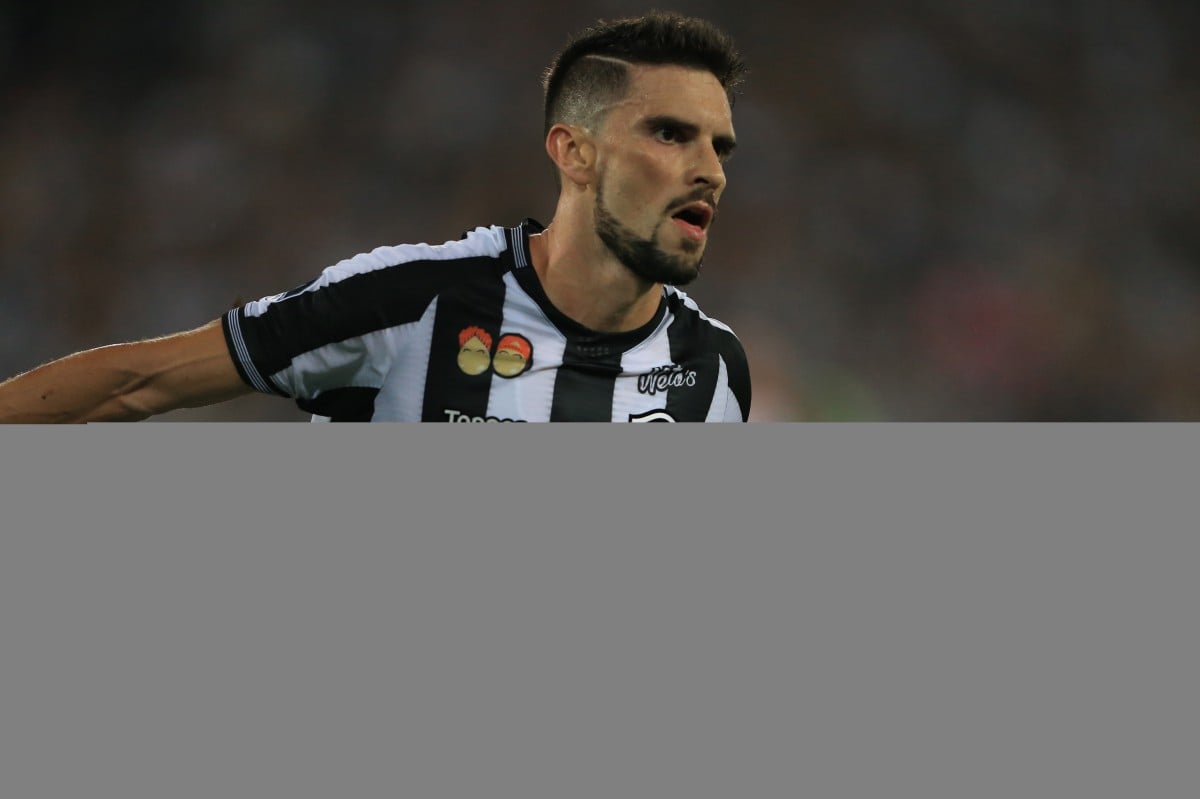 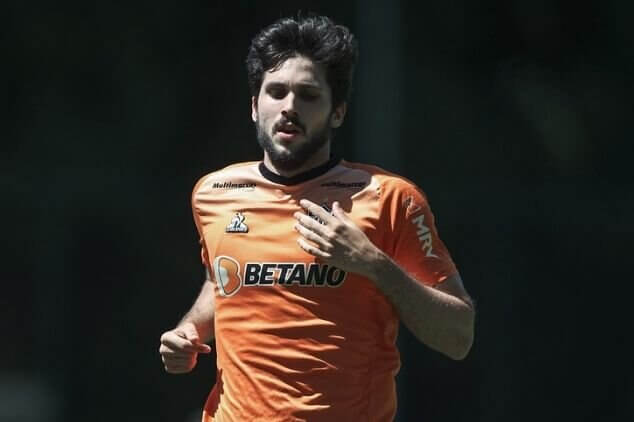 Atlético-MG accepts to give Igor Rabello to São Paulo, but with one condition; see which | fans 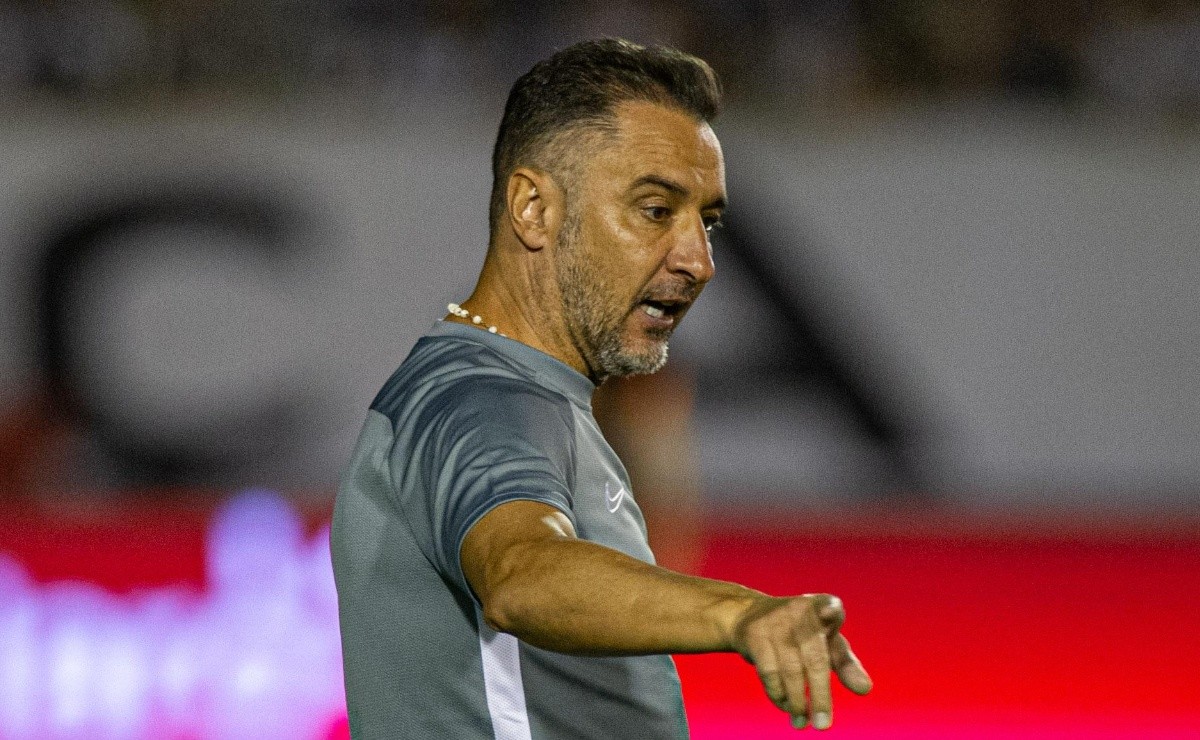 “Not disclosed”; Defender ‘disappears’ at Corinthians and charges arrive at Vítor Pereira