The governor of the Federal District, Ibaneis Rocha, revoked, this Tuesday (10), Decree No.

The decision is published in Official Gazette of the Federal District. Under the rule that was in force, the district government was not required to comply with the Fiscal Responsibility Law. The DF could, for example, make emergency purchases without bidding and exceed fiscal targets set to fund actions to combat covid-19. In addition, he could have access to federal funds and social benefits in advance, in addition to deferring the payment of federal loans.

The revocation of the state of calamity in the DF follows the action of the federal government that, at the end of April this year, declared the end of the Public Health Emergency of National Importance (Espin), instituted in February 2020.

With 83.79% of the population with the complete vaccination schedule, the number of cases, deaths and hospitalizations by covid-19 in the Federal District has reduced in recent months.

Despite this, the transmission rate of the disease had the seventh high in a row and is at 1.12, according to an epidemiological bulletin released this Monday (9) by the Department of Health of the DF. At the beginning of the year, the index was close to 0.60. 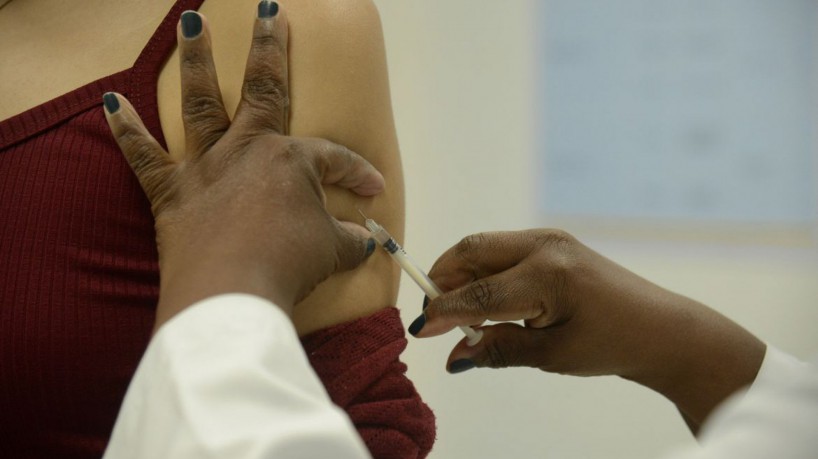 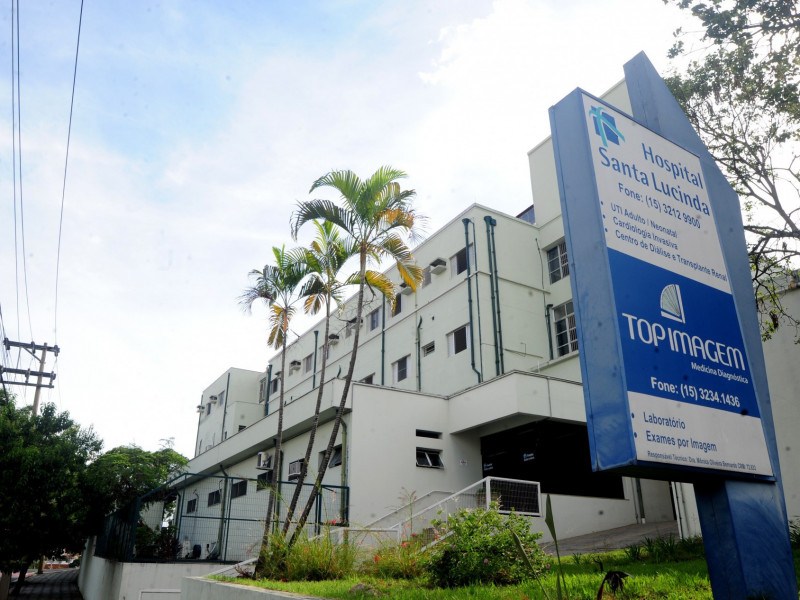 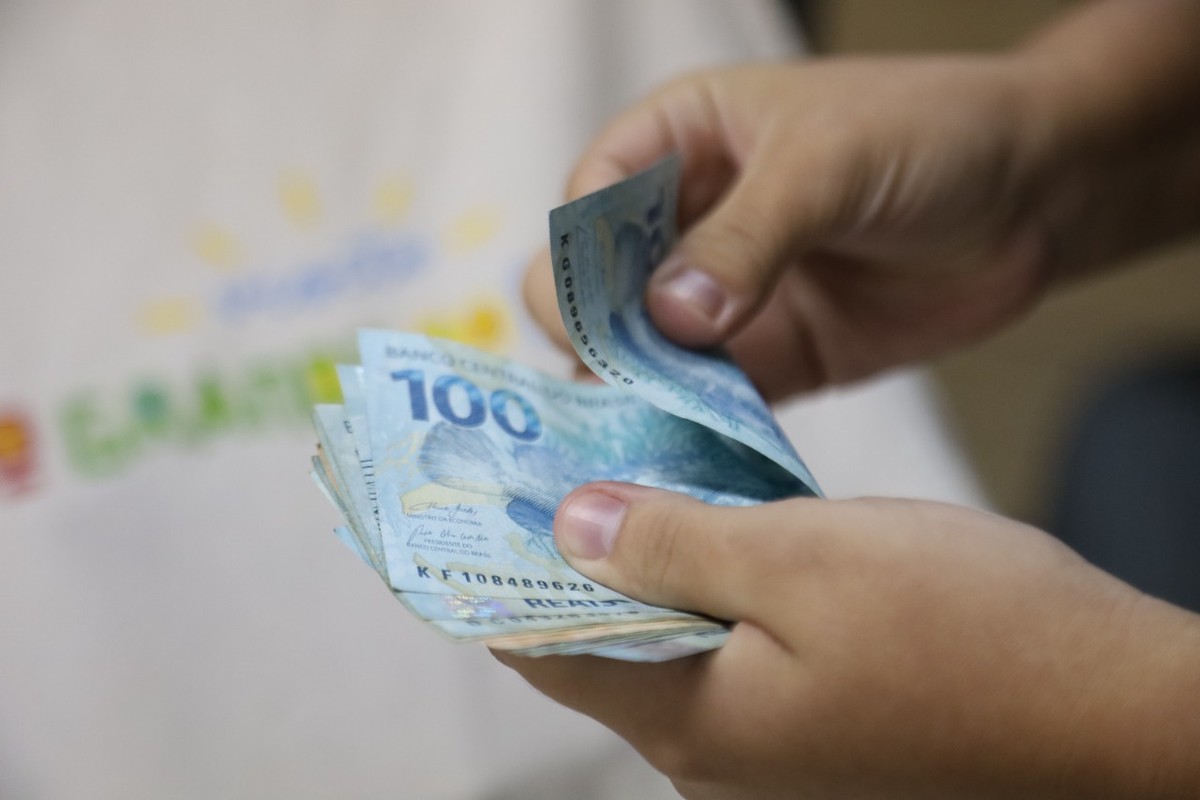