LLaunched in December, the James Webb has passed almost every phase of calibration, allowing it to capture “the sharpest images” that a telescope has ever produced, said Michael McElwain, one of the scientists at the US space agency (NASA) responsible for the project, in statements to journalists.

Michael McElwain explained that there are still a number of operations that the team must follow before using the telescope to capture scientifically useful images, such as activating the different measurement modes it will use.

The images already produced were taken with the aim of calibrating the instruments and they present a huge difference in sharpness compared to those of Spitzer, the infrared telescope that will be replaced.

Thanks to its great sensitivity, James Webb will be able to observe the light of galaxies just a few hundred million years after the Big Bang, which will give an idea of ​​the formation of our universe.

“It will transform our view of our local universe,” said Christopher Evans, ESA scientist responsible for the project.

In mid-July, James Webb is expected to take a series of images of physical objects to demonstrate its scientific mediation capabilities, as, until now, the telescope has only targeted clusters of stars in well-studied locations such as the Large Cloud. de Magalhães, to test the calibration of his instruments.

The images will be in color, as the team will use a process to transform infrared data into human-visible colors, which will make the images comparable to those of the famous Hubble telescope.

This space observatory, valued at around US$10,000 million (about 8,800 million euros) was launched on December 25 and the gold-plated mirror is the largest ever launched into space.

The new telescope, which began to be developed more than 30 years ago, has had its launch into space successively delayed, year after year.

Engineers from ISQ – Instituto de Sodadura e Qualidade are involved in the safety of launch operations and Portuguese astronomer Catarina Alves de Oliveira, who works at the Scientific Operations Center of the European Space Agency (ESA), in Spain, is responsible for the calibration of a of the Webb instruments.

Astronomers hope with the telescope, named after a former NASA leader, to obtain more data about the early days of the Universe, including the birth of the first galaxies and stars.

James Webb will make it possible to capture the faint light of even more distant celestial bodies, from 13.5 billion years ago, when the Universe was very young (the estimated age of the Universe by the Big Bang theory is 13.8 billion years ).

The new telescope is touted as the successor to Hubble, in orbit for 31 years, 570 kilometers from Earth.

Given the distance it will be from Earth, Webb cannot be repaired in orbit, unlike Hubble, so its “life expectancy” is short, five to ten years.

Also Read: Have you ever wondered what it will be like to hear a black hole? NASA has a video for you 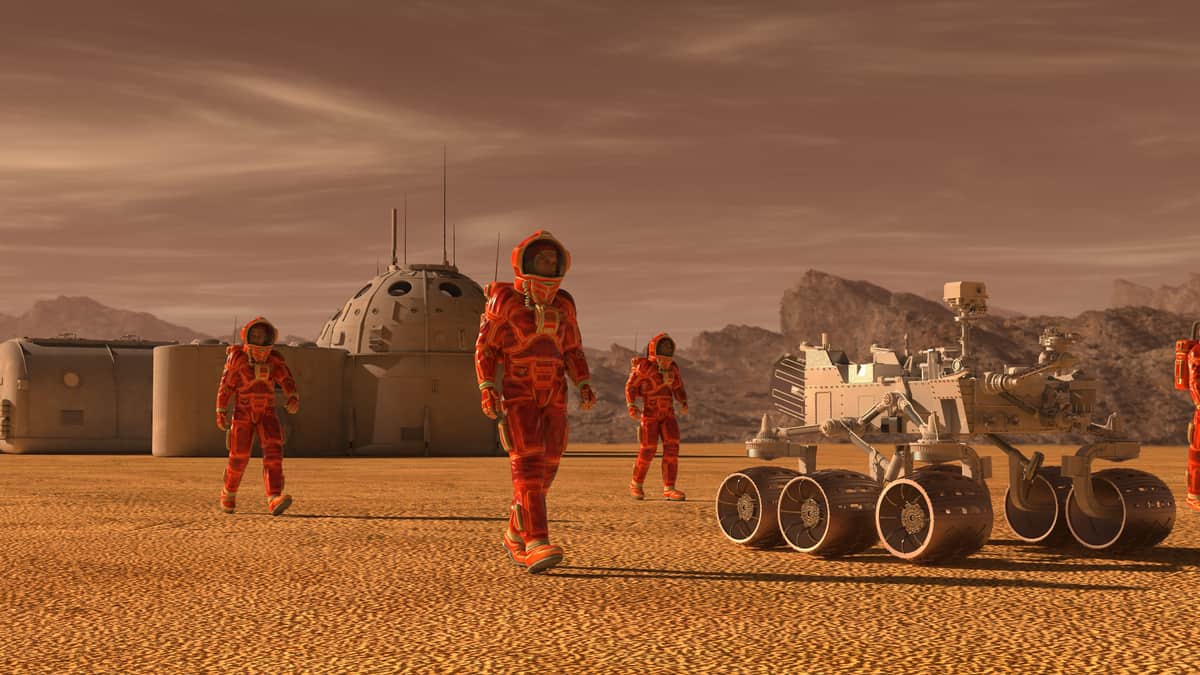 PlayStation will no longer exist in 10 years, analyst predicts 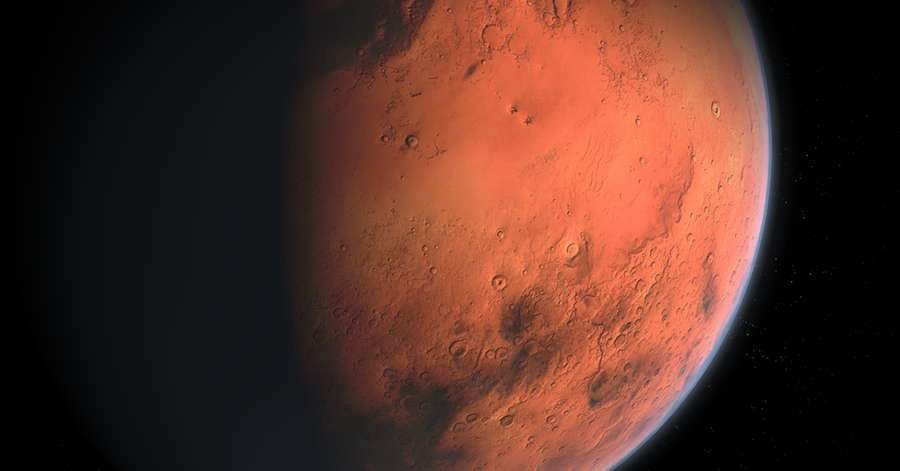 Planet Mars comes out of its silence