A court decision prohibited Unimed Varginha Cooperativa de Trabalho Médico and Unimed Varginha Cooperativa de Trabalho Médico Filial, trade name Hospital Humanitas, from charging a service fee for the storage and handling of medicines, under penalty of a daily fine of R$ 5 thousand, limited to BRL 500 thousand. The decision, which also sentenced the defendants to pay compensation for collective moral damage in the amount of R$ 500 thousand, was handed down in a Public Civil Action filed by the Public Ministry of Minas Gerais (MPMG), through the Public Prosecutor’s Office for the Defense of Consumer of Varginha, before the 2nd Civil Court of the region.

From the complaint of a consumer, the MPMG established a procedure in which the charge to pay for the receipt, storage, conservation and application of medicines was verified, also reaching possible adverse reactions that patients may present due to the use of the drug. It was also found that the fee is levied on various classes of drugs, such as immunosuppressants, oncological, immunological, immunobiological, as well as on orthoses and prostheses, all qualified by the defendants as “special materials”.

The MPMG also found that charging the fee, which varies from 15% to 35% of the value of the drug, is not supported by any normative act or resolution of the National Supplementary Health Agency or the Medicines Market Regulation Chamber.

The defendants filed an appeal, asking for the total reversal of the decision. Among the arguments presented, they state that the charge is legitimate, since “all hospitals in the country, notably private (but not only), calculate the handling, storage, packaging, traceability control fee, among other allusive operations. to special medicines (restricted to hospitals) and OPME’s – Orthoses, Prostheses and Special Materials.”

The MPMG also filed an appeal, requesting an increase in the amount of compensation, since, in 2017 alone, the year with the highest collection, the defendants collected R$ 573,574.58 with the “service fee for the storage and handling of medicines”.

The appeals are awaiting consideration at the Minas Gerais Court of Justice.

What does Unimed Varginha say?

In a note, the board of Unimed Varginha reinforces that the fee is used by most public and private hospitals in the country and serves to defray the entire logistical cost of storage, handling and even losses of medicines, that is, that it does not aim to earn gains.

See the full note below.

Regarding the Judicial Decision prohibiting the collection of fees for the storage and handling of medicines, Unimed Varginha has this to say:

– as the name implies, the fee is used by most public and private hospitals in Brazil and serves to cover the entire logistical cost of storage, handling and even loss of medicines, that is, it is not a charge with the objective of earning gains .

– The news presented here only cites the amount collected in 2017 by the defendants, but does not inform that they also paid the same fee;

Finally, we would like to point out that this is a Judgment handed down by the 2nd Civil Court of Varginha against which Unimed Varginha/Hospital Humanitas filed an appeal, as it was understood to be a wrong decision.

In summary, this is the clarification that is sought at this point. 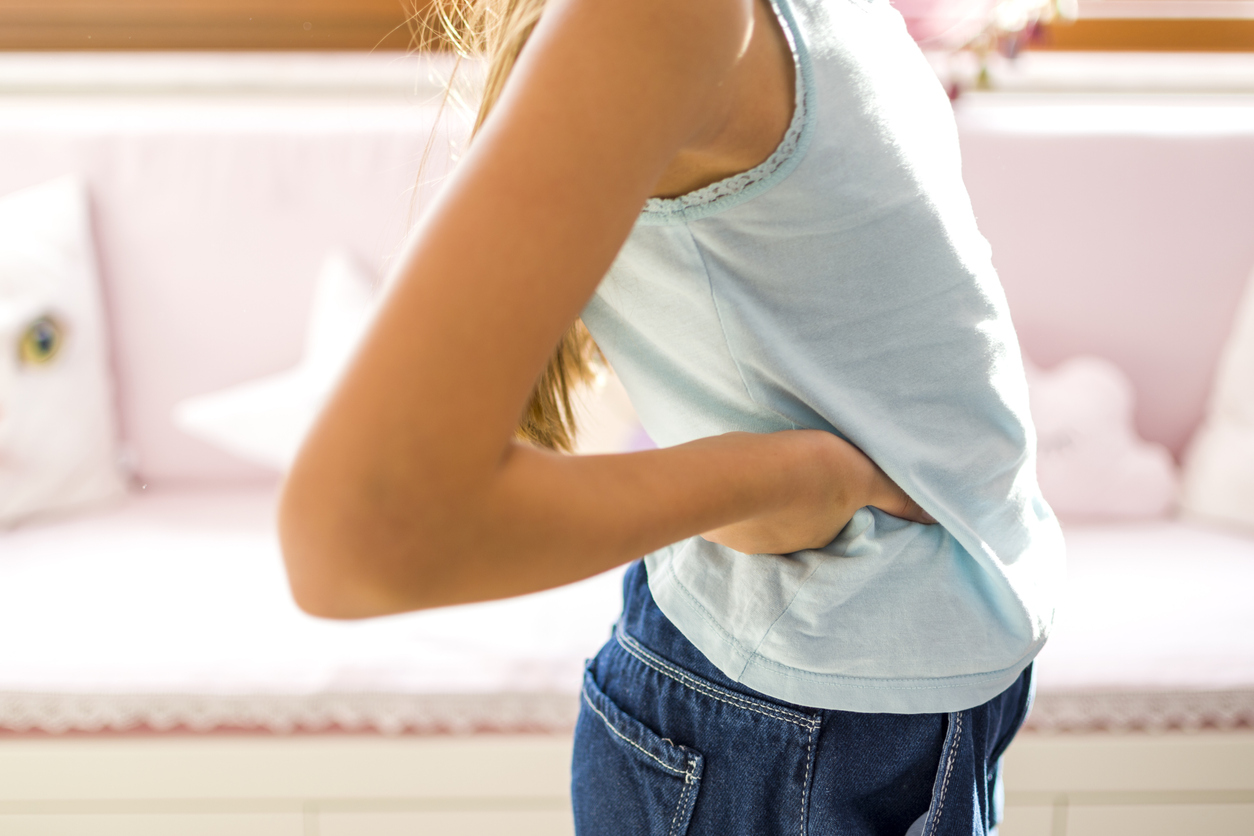 What to do to protect children from the hepatitis outbreak? 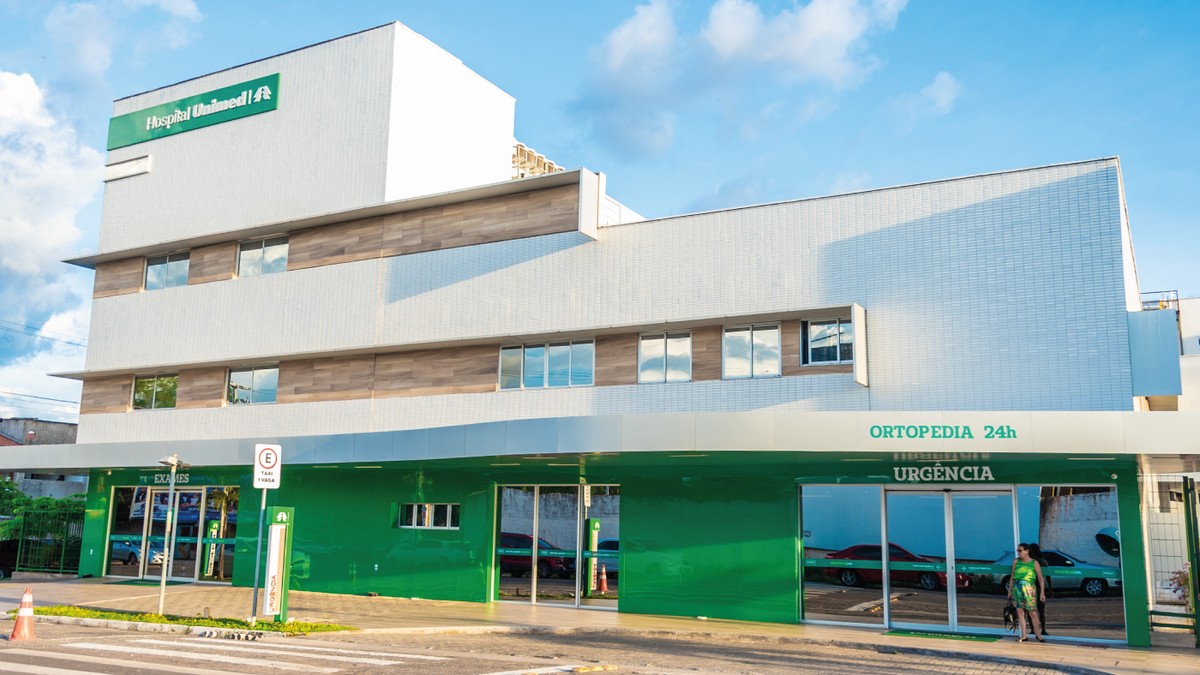 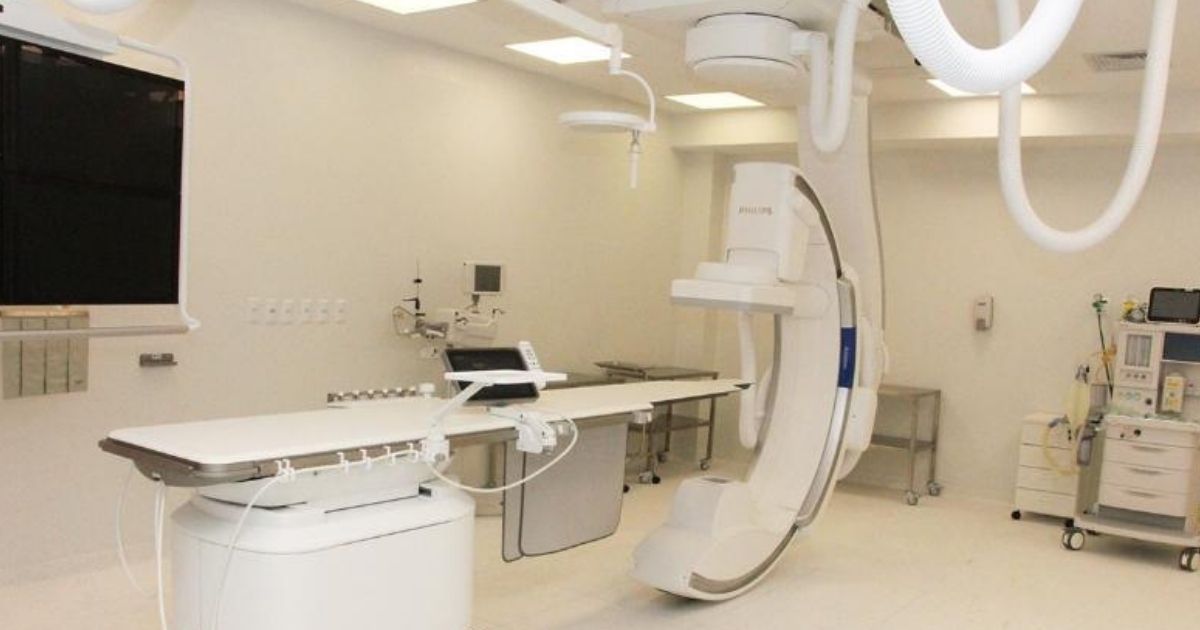 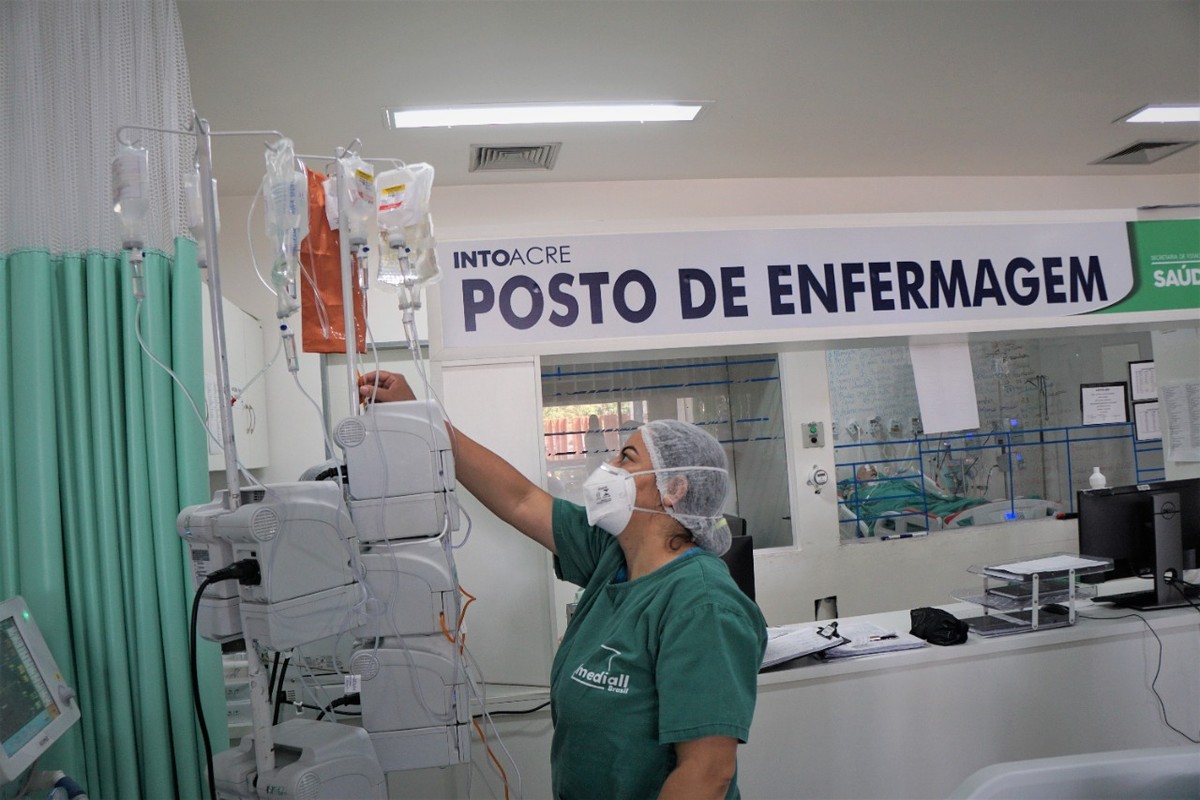