On Monday, EU foreign policy chief Josep Borrell suggested to EU members that Russian reserves should be harnessed and spent on Ukraine.


Sputnik Brazil – US and European officials have publicly discussed what to do with the estimated $300 billion in Russian assets frozen abroad since the start of Moscow’s military operation in Ukraine.

“Well, you could even call it theft, which they’re not even trying to hide,” Lavrov said, speaking to reporters at a news conference during his visit to Algeria on Tuesday.

Lavrov suggested that “we may soon witness the elimination of the post of top European Union (EU) diplomat, as the EU has virtually no foreign policy of its own and instead fully supports US-imposed approaches.”

Russia’s foreign minister reminded Borrell that he is “the EU’s top diplomat, not the EU’s military leader”.

It is the second time that Lavrov has raised the subject of Russian reserves trapped in foreign countries in recent days. Last week, the diplomat accused the West of “stealing” $300 billion in Russian assets to “punish” Moscow for its special military operation in Ukraine. Lavrov added that if Russia continued with the status quo of non-rouble trade for Russian gas with Europe, Western countries could easily “pocket” the money again at their convenience.

Speaking to the Financial Times on Monday, Borrell said he would be “very much in favor” of confiscating Russian state assets abroad, stressing that the idea is “full of logic”.

“We have the money in our pockets, and someone has to explain to me why it’s good for Afghan money and not good for Russian money,” Borrell said, referring to Afghan money trapped in central banks in the US and Europe. since last year, when the North Atlantic Treaty Organization (NATO)-backed government in Kabul collapsed and the country was taken over by the Taliban immediately after the end of the 20-year western occupation.

In February, the Biden administration announced that it would confiscate US$3.5 billion (about R$18 billion) of the US$7 billion (just over R$36 billion) in Afghan money held in the Federal Reserve and spend it to pay the families of 9/11 victims after the lawsuits. The other $3.5 billion would be spent on “humanitarian aid” to the impoverished and landlocked Asian nation, according to the White House.

Lavrov mentioned the seizure of Afghanistan’s reserves in his comments on Tuesday (10). “They have frozen money belonging to Afghanistan – to the Afghan Central Bank, in America. And they want to spend that money not for the needs of the people of Afghanistan, who have suffered the consequences of 20 years of NATO operation in their country, but for some others.” purposes unrelated to the restoration of the Afghan economy,” the foreign minister said.

Last week, the Biden administration asked Congress for legal authority to facilitate the transfer of seized assets from the Russian government and oligarchs to Ukraine. In April, Treasury Secretary Janet Yellen said Russian money held in the US could be transferred to Ukraine if new legislation is passed and in coordination with US allies, but added that she would not recommend taking the decision “lightly.” “. 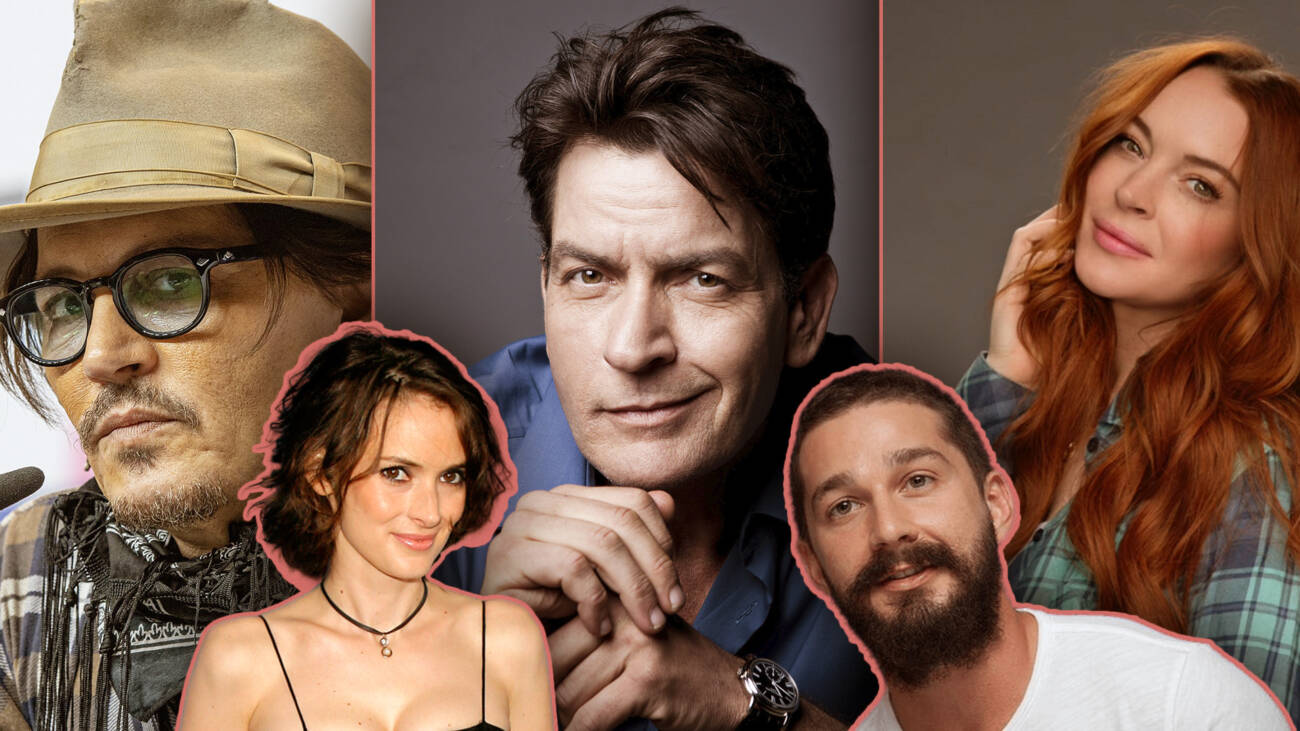 Like Will Smith and Ezra Miller, See Other Renegade actors in Hollywood after trouble 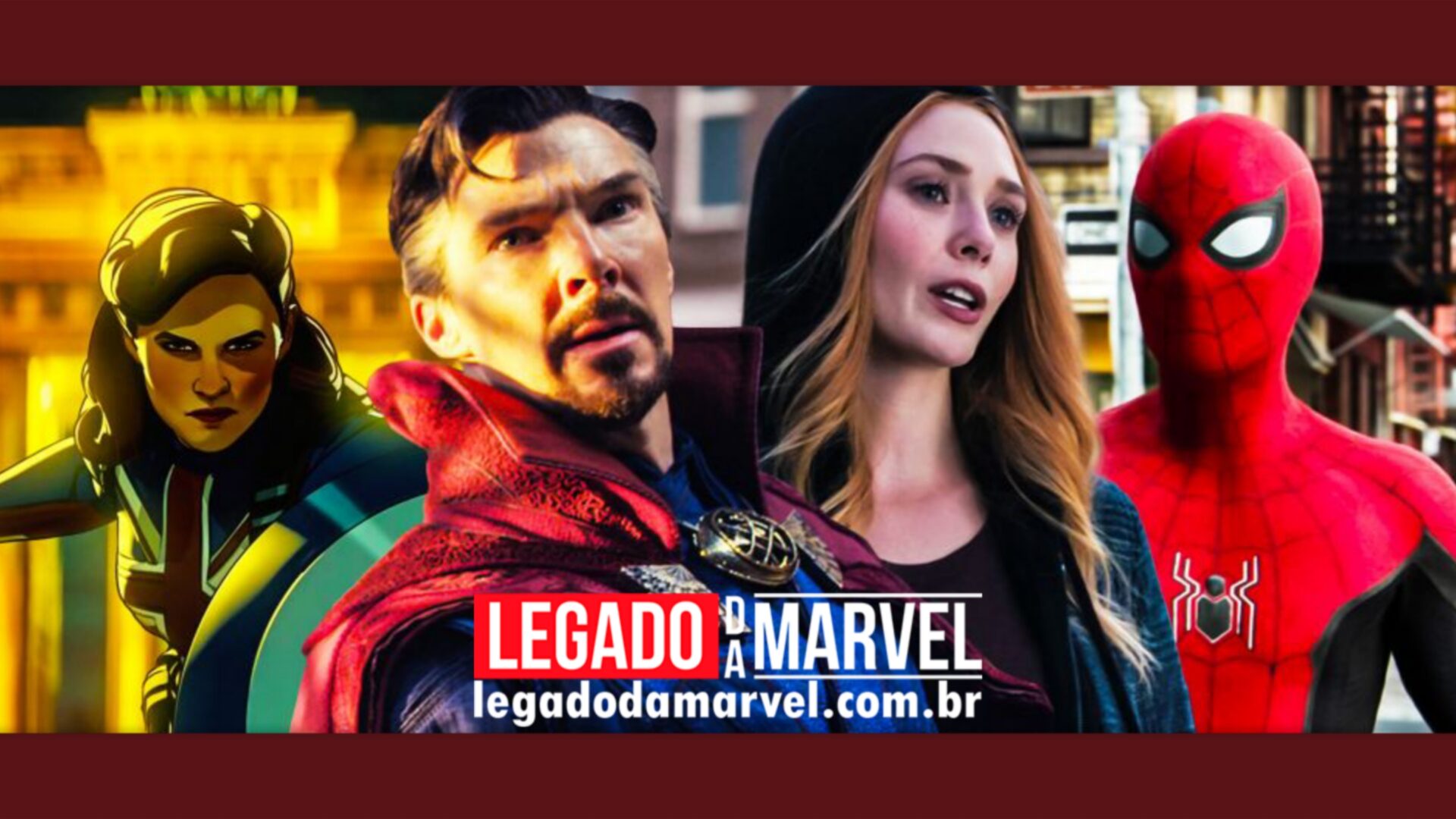