A day after his resignation from Santa Cruz was announced, coach Leston Júnior said goodbye to the club’s fans and players through an interview at Arruda, where he was to make his resignation official.

Junior left the club after just 14 games in charge, recording six wins, four draws and four defeats. Moments after beating Atlético-BA 3-2, for Série D, he led a collective statement, along with the cast and coaching staff, in which he exposed salary delays and bad working conditions.

We left the club better than it was.”

“When we arrived, the club didn’t have competition for next year. There was no place in the Copa do Brasil. And we didn’t win it because some club gave it. We won it because we were third in the first phase of Pernambucano. It’s an invisible achievement, but it has meaning big,” said Leston Junior.

How was the pronouncement:

“Let it be clear that what you are going to hear here is not an outburst or just a claim for salaries. Salaries too. These guys are family men. Everyone here needs to get home, pay their bills, because as much as many think they’re machines, they’re all human beings.”

“They play to survive, because we live in a capitalist world. What motivated us to do this here, in addition to the many problems, of working conditions, the club is abandoned. I see it on a daily basis. I live in a cowardly environment, which is the football. We are cowardly attacked every day depending on the result of the game.” 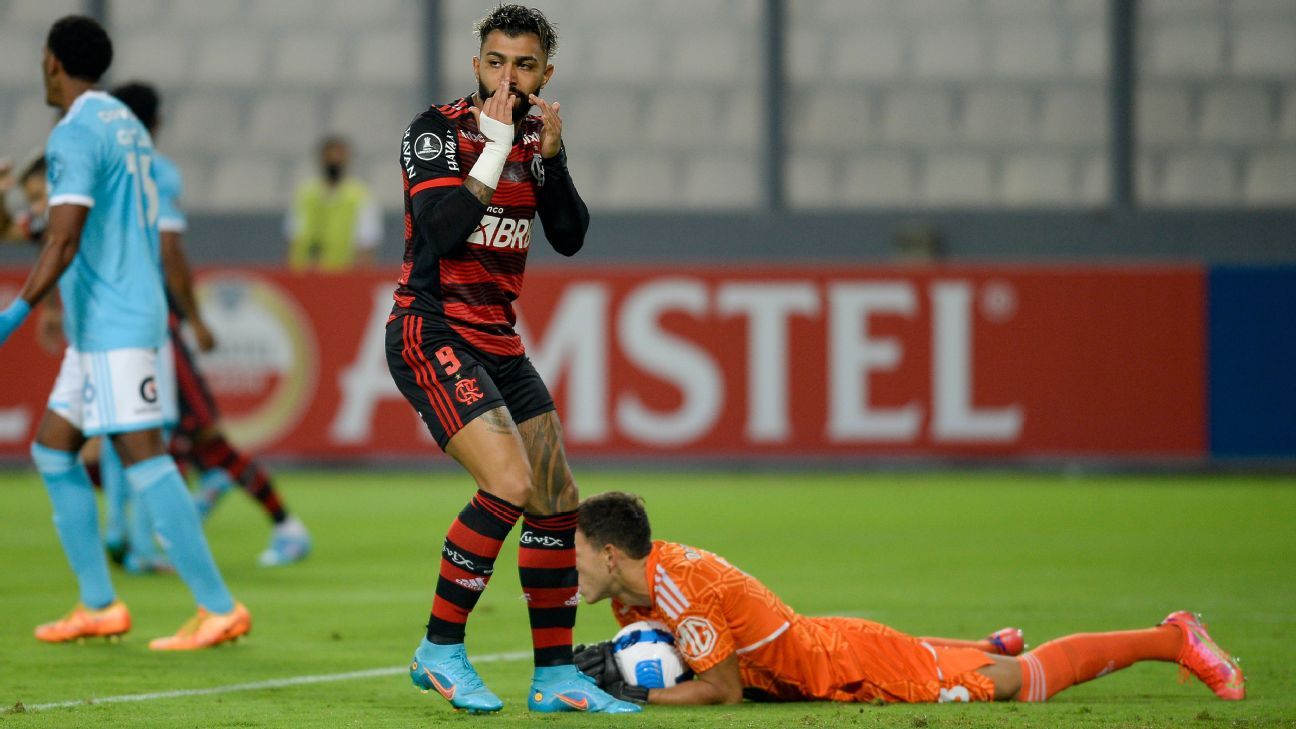 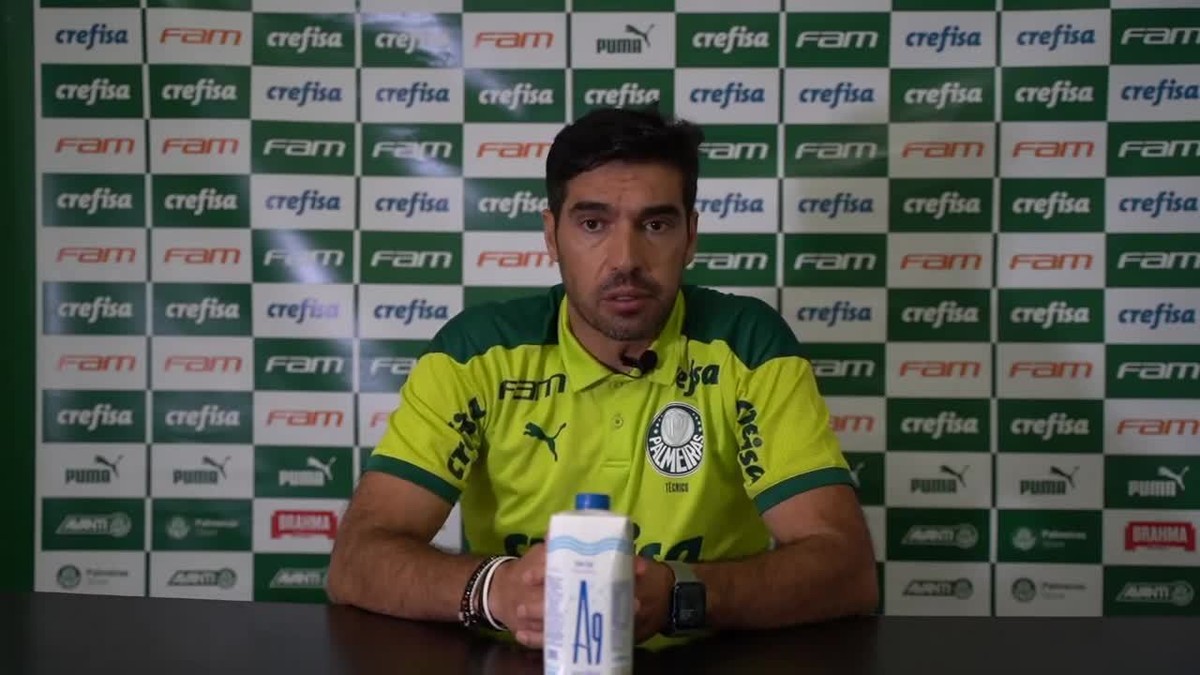 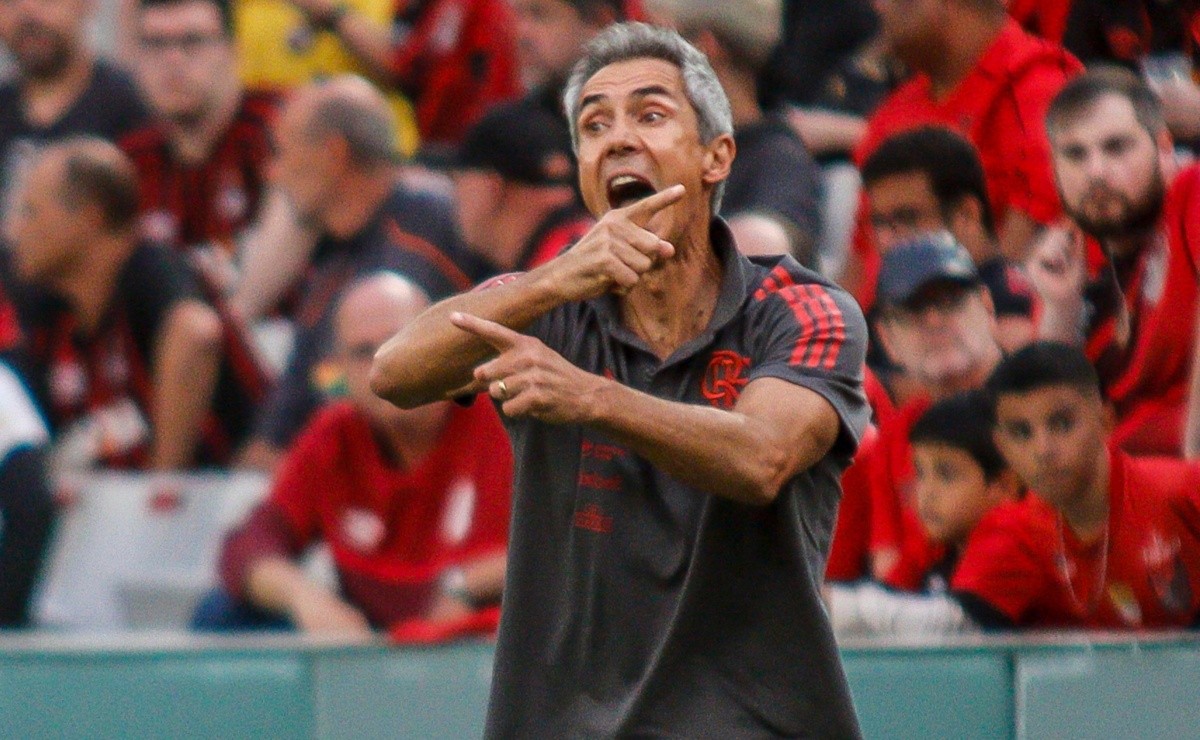 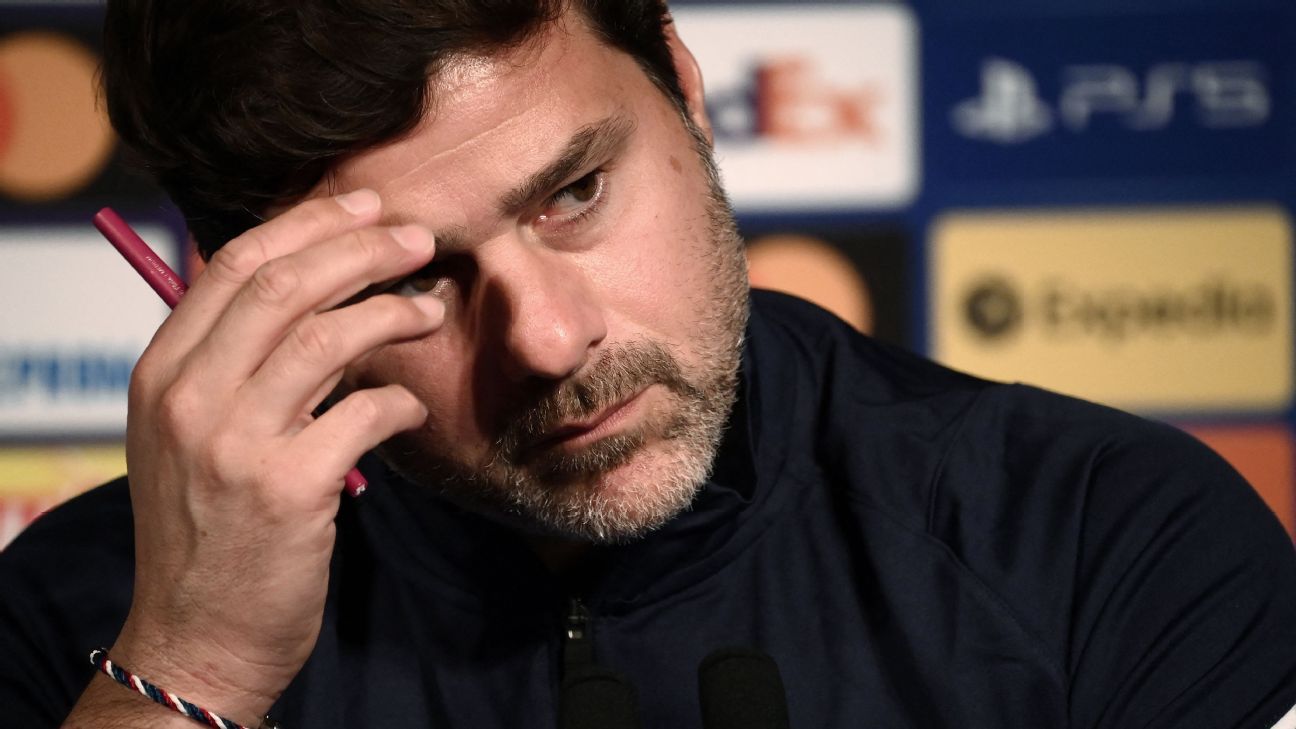 Who is the 22-year-old striker who delighted Juninho, was compared to Benzema and commands ‘threat’ to PSG in France